5 things you may not know about the Beginning of Summer 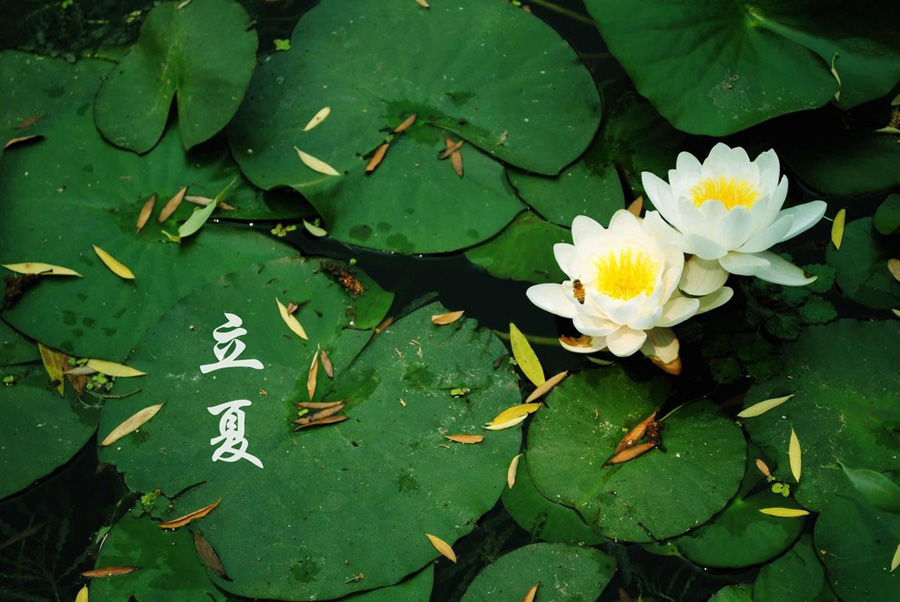 The traditional Chinese lunar calendar divides the year into 24 solar terms. The Beginning of Summer (Chinese: 立夏), the 7th term of the year, begins on May 6 and ends on May 21 this year.

The Beginning of Summer signals the transition of seasons. On this day, the sun's rays reach an angle of 45 degrees to the earth. The temperature will rise quickly during this period, yet in northern China weather remains mild, not tropical.

Here are five things to learn about the Beginning of Summer. 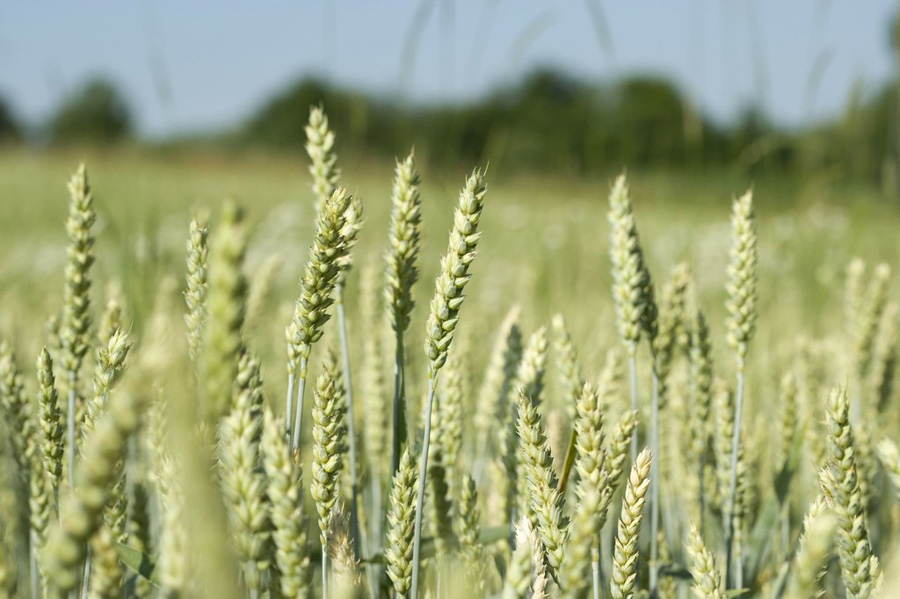 Greeting the Beginning of Summer

In the Zhou Dynasty (1050-221 BC), the emperor led his officials to stage a welcome rite for the Beginning of Summer and encouraged his residents to seize the key time to do farm work. It's said that most of the decorations were arranged in the color red, including the emperor and the officials' dress, the jade pendants, the horses and the flags, in order to show respect to the god of summer and pray for a good harvest. 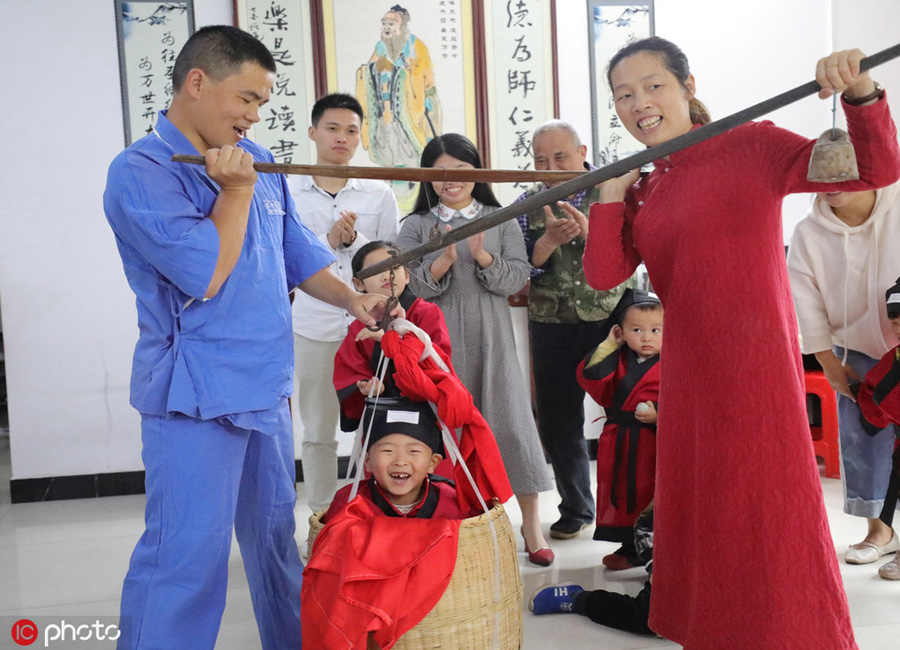 The custom of weighing people at the Beginning of Summer originated from the Three Kingdoms Period (220-180) and prevails in South China today. It was believed this practice would bring health and good luck to the people weighted.

After lunch on the day of the Beginning of Summer, people would suspend a stool or basket from a beam. The young and old took turns to get weighed while the person calculating the weight would offer good wishes and auspicious words. It is said those who were weighed would stay healthy in the hot summer and those who weren't would suffer illness. 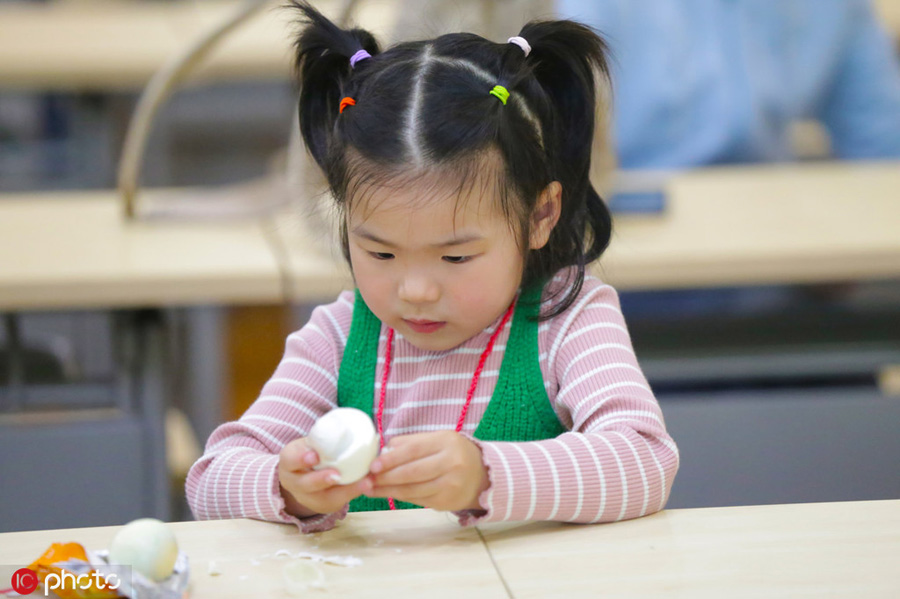 In ancient China, people believed a round egg symbolized a happy life and eating eggs on the day of the Beginning of Summer was a prayer for good health. They put leftover tea into boiled water together with eggs and the original "tea egg" was created. Later people improved cooking methods and added spices to the eggs to make them taste delicious. Today tea egg has become a traditional snack in China. 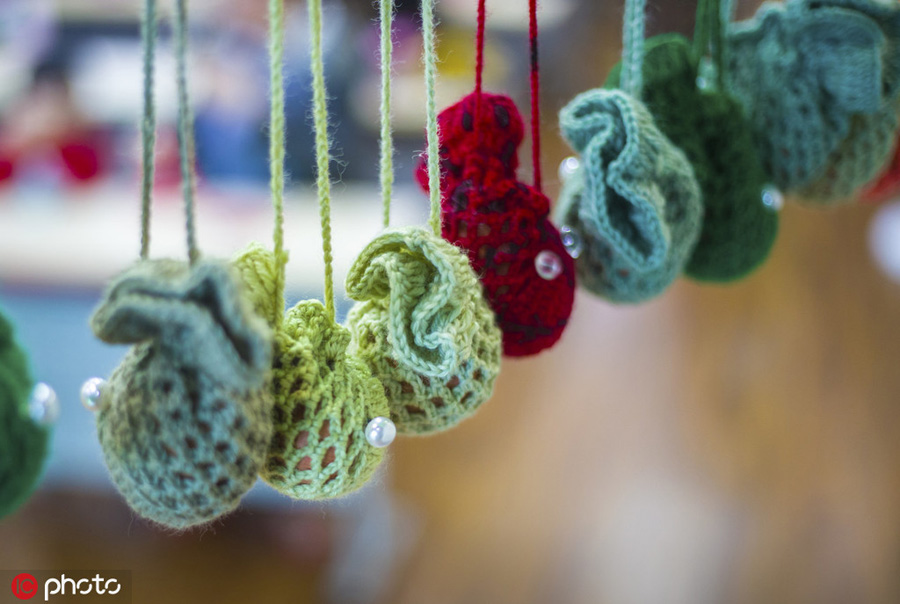 As an old Chinese saying goes "hanging an egg on children's chest can prevent them from getting summer diseases", parents will prepare boiled eggs and put them in a knitted bag before hanging them on their child's chest.

When at school, children gather together to play egg competitions by colliding each other's eggs in pairs and the one whose egg is not broken wins. 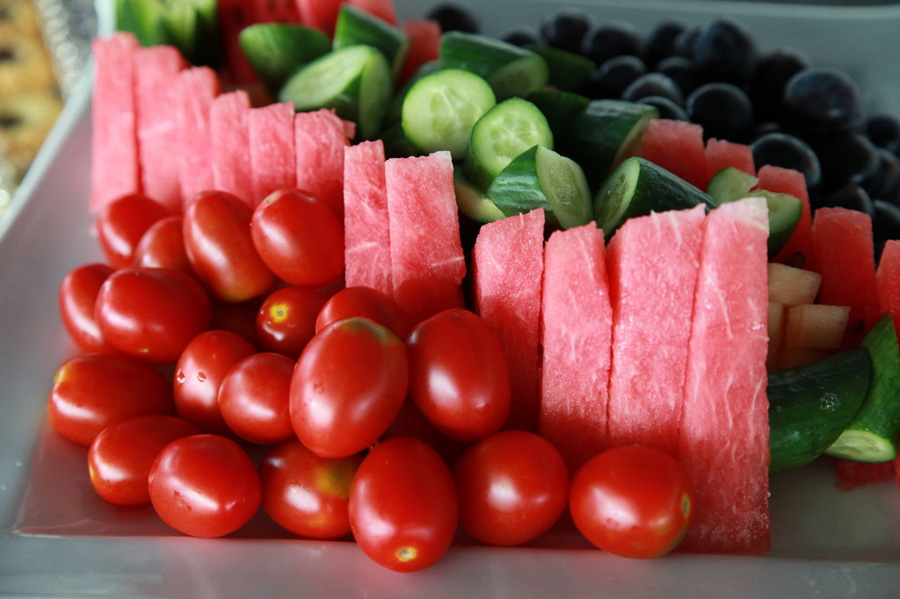 Take care of the heart

According to Chinese traditional medicine, the Beginning of Summer is a key time to moisten the heart. When the weather grows hotter dampness and heat can affect human health. Food rich in vitamins and cool in nature is highly recommended. Vegetables, such as cucumber, tomato, watercress and celery and fruits that include watermelon, pear and strawberry are top recommendations.