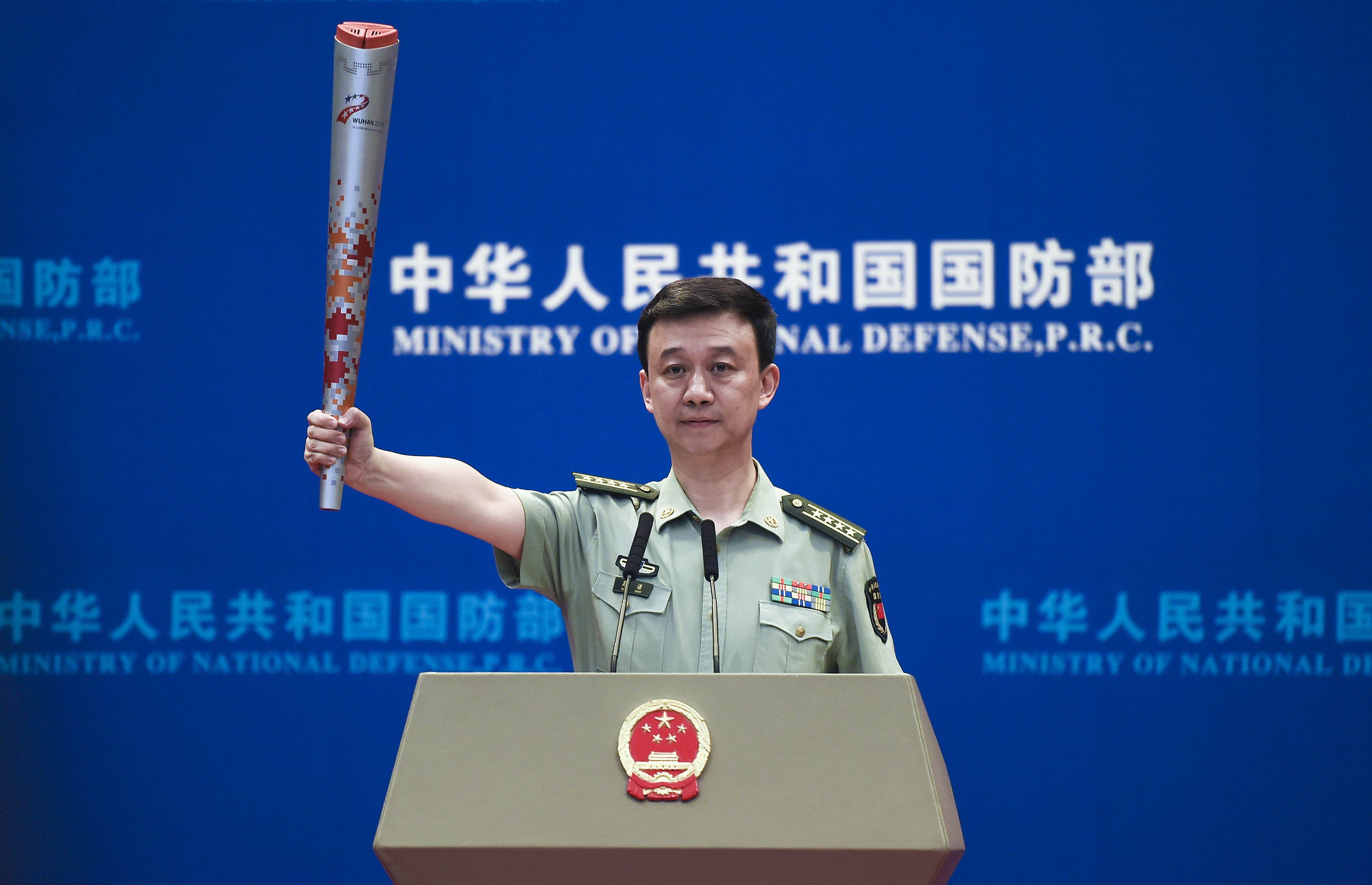 The Chinese delegation, also the largest sports group in the Games, will participate in all the events except golf.

Around 10,000 athletes from more than 100 countries are expected to attend the 7th Military World Games to be held in Wuhan, capital of central China's Hubei Province, between Oct. 18 and 27.