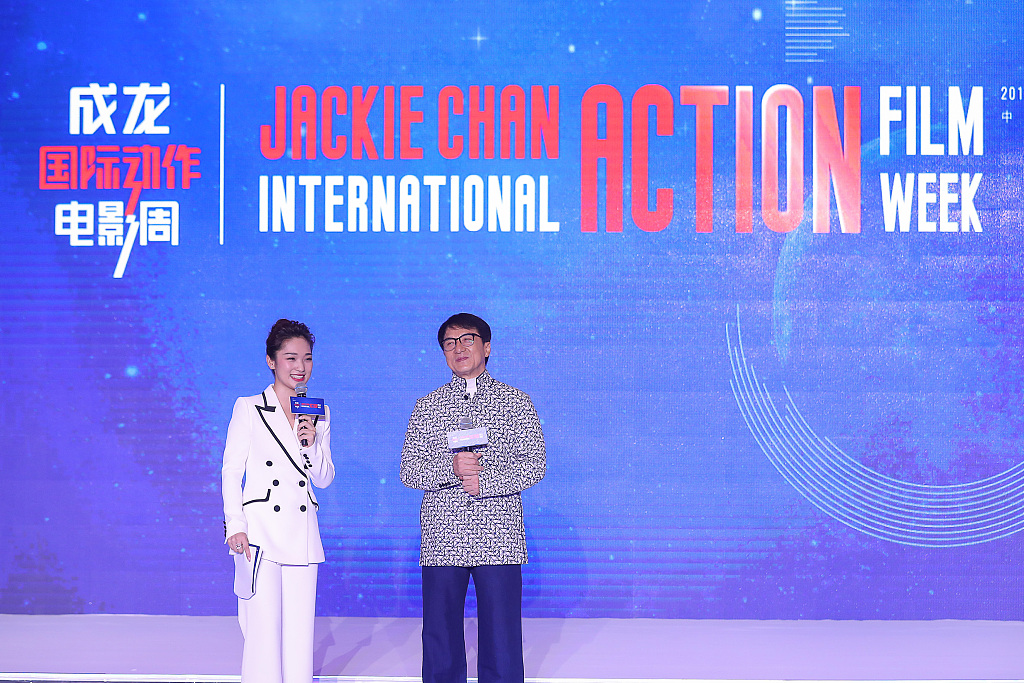 Chinese action movie star Jackie Chan said Sunday in Beijing that making an action movie was not easy as actors frequently sustain injuries or even risk their lives. But much of their hard work remains unknown to the public.

"The action movie week is to commend those who have made remarkable contributions to action movie development worldwide and make their voices heard," Chan said.