CULTURE 6 great parenting podcasts to tune into this summer

6 great parenting podcasts to tune into this summer 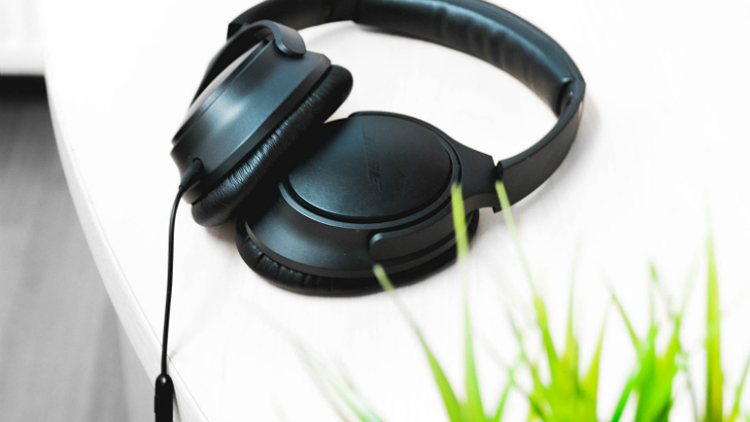 There are a million great podcasts out there for adult ears, but a select few tackle the toughest job we'll ever do. Here are our top picks all about parenting – the good, the bad and the hilarious. While on the metro, making dinner or during your run, here are five podcasts for mums and dads that are actually worth tuning into. 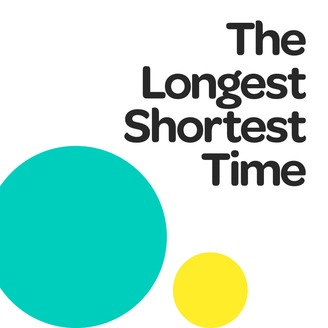 ‘Stories about the surprises and absurdities of raising other humans – and being raised by them’ is the tagline to this podcast about parenting in all its forms. Started almost a decade ago in 2010 after the creator’s rough childbirth experience, the podcast has evolved from a hobby that would go live at 3am to slickly produced series with an all-star cast behind it, tackling everything under the sun including sex after parenthood and sperm shopping. Endorsed by non-parent and radio badass Terry Gross. 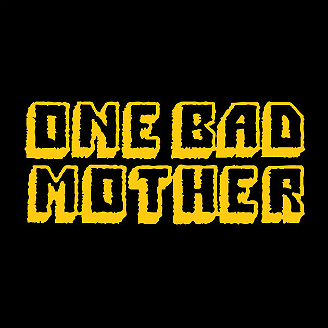 A parenting podcast injected with a very heavy dose of comedy. Biz Ellis and Theresa Thorn host these roughly hour-long, frank sessions on motherhood and how unnatural it is. Witty, insightful and disturbingly relatable, the conversation hits on everything from ‘Where do party favours go to die?’ to ‘Am I failing at letting my kids fail?’ 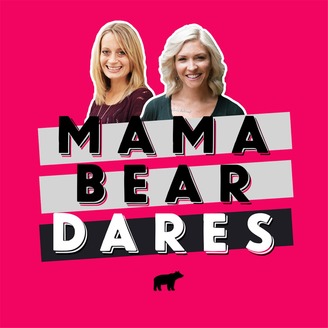 A mix of interviews with guests to the show and the two hosts Tesi and Leslie, who are sisters-in-law, tackling topics between themselves, Mama Bear Dares is an acknowledgement that there’s more to mums than, well, just being a mum. Conversation topics explore the intersection of the ‘mother self’ and the ‘other self’, with punchy episodes tackling the oft-overlooked conundrum that is parenting teenagers to the intricacies of female friendship and ‘the sisterhood’. 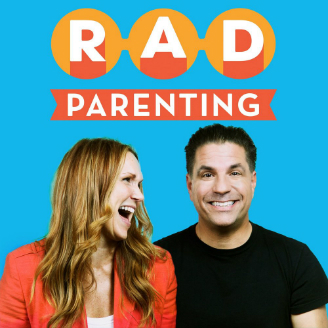 The premise is simple: ‘She’s an expert. He’s not. But they’re both parents.’ Hosted by Anea Bogue (self- esteem expert) and Joe Sib (comedian/punk rock record label owner), this podcast stays sharp, witty and accessible while addressing tough parenting topics and reader queries in half-hour to hour-long episodes – think everything from toddler tantrums to heavier subjects like sexual assault. Bogue and Sib’s chemistry is cracking, making for insightful, engaging conversations. 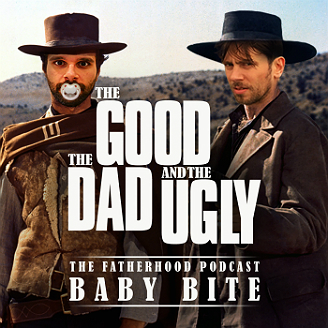 The Good, The Bad & The Ugly: The Fatherhood Podcast

While podcasts for mums are in no short supply, those aimed at dads are a relative rarity. This podcast is a bright spot in that bleak landscape. Two new dads, Seth Singh Jennings and Jamie Tucker, speak with a guest each episode as well as exploring the highs and lows of being a new parent with a refreshing candour and non-aggressively patriarchal perspective. 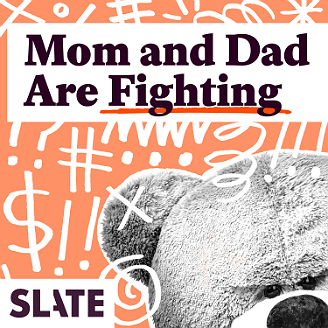 Mom and Dad Are Fighting

Led by three insightful hosts Gabriel Roth, Rebecca Lavoie and Carvell Wallace, each episode of Slate’s parenting podcast starts with ‘triumphs and fails’ where the hosts share a recent personal anecdote about raising kids before moving on to the not-so-pretty realities of parenthood, including ‘Should you allow your kid to have a fascist-looking haircut (if that’s what they really want and don’t know better)’ to ‘How to address teenagers and drinking, and their drinking friends’. Honest, wise and real. 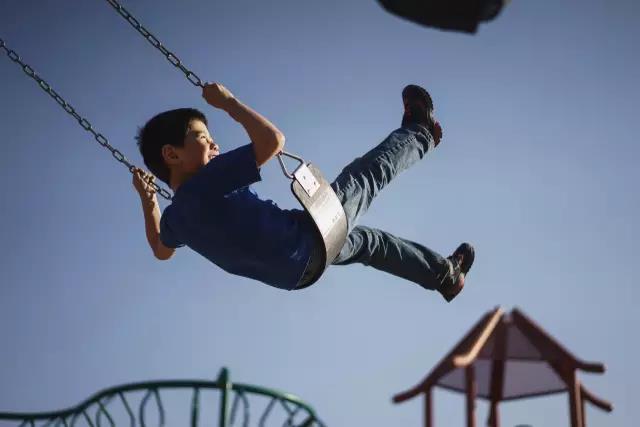 How to help kids settle down in a new environment 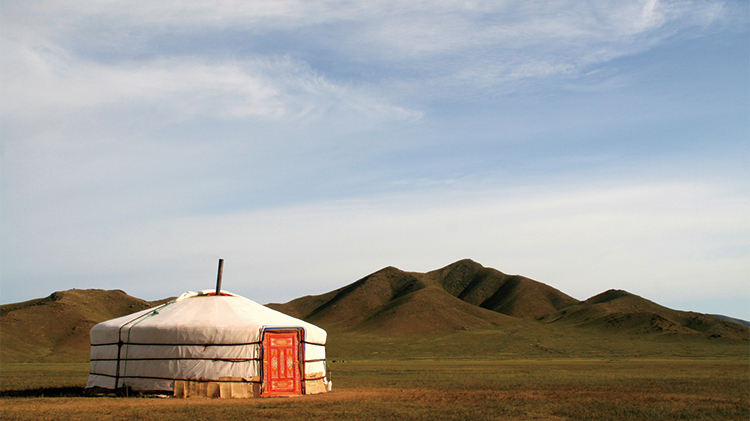 11 amazing China holidays to take with your kids this summer

Plan your next trip out of Shanghai with China's wildlife, nature and cultures to the fullest with your family