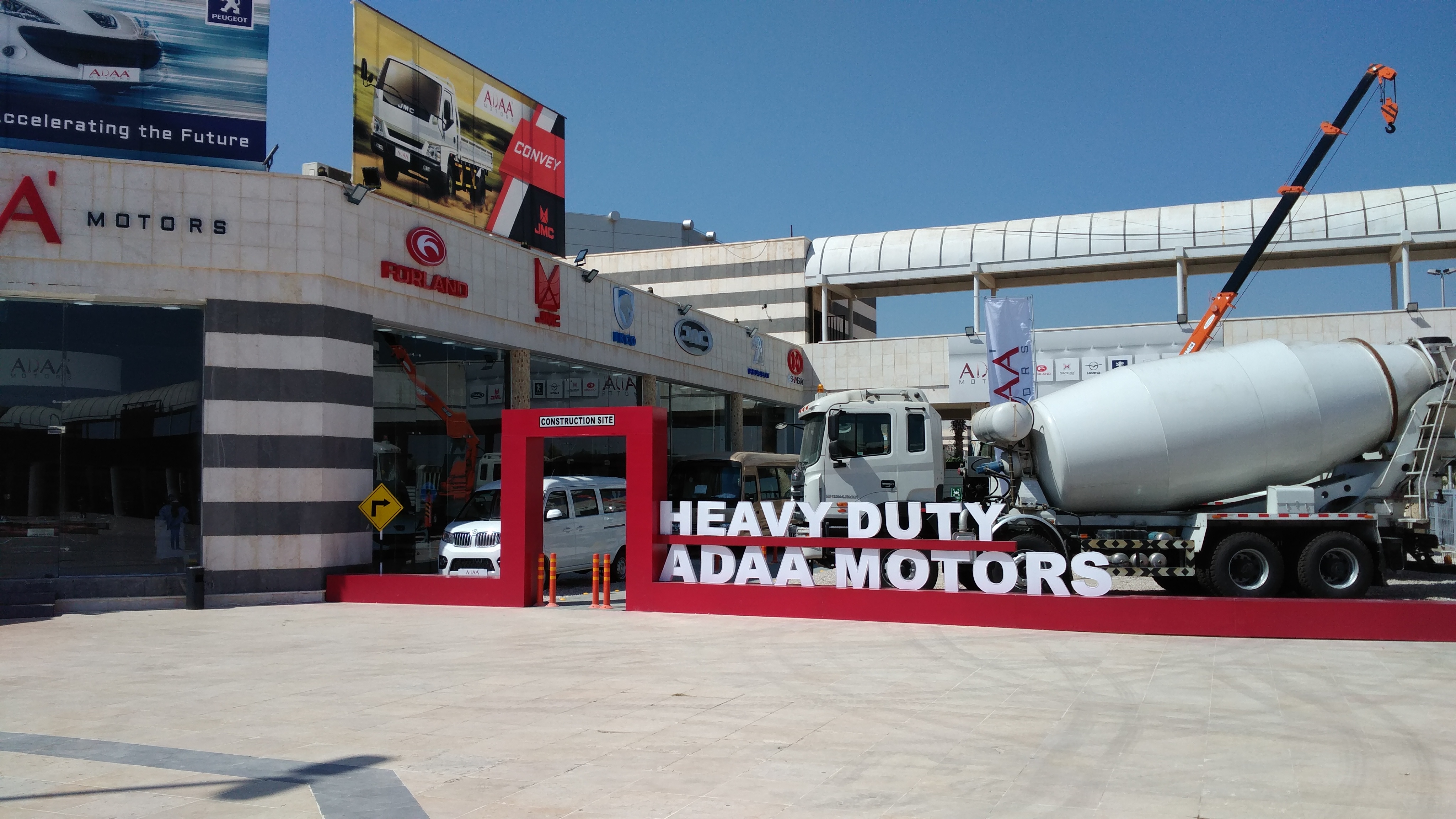 Damascus (People's Daily) - The 61st Damascus International Fair opened last week in the Syrian capital and will run through September 6.

This year’s annual event features 1,700 company exhibits from 38 countries, ranging from gasoline to natural gas, and the food industry.

The US had earlier threatened trade fair participants with possible sanctions.

A total of 58 Chinese companies from industries including engineering, machinery, automobile, and construction are participating. Since the end of the Syrian Civil War, trade between China and Syria has grown steadily, reaching nearly $1.27 billion.

The event serves as a platform for companies and vendors to host seminars and exchange ideas on key topics. Syria’s transportation infrastructure suffered massive damage during the civil war, forcing street and highway repair to be a top priority on the government agenda. 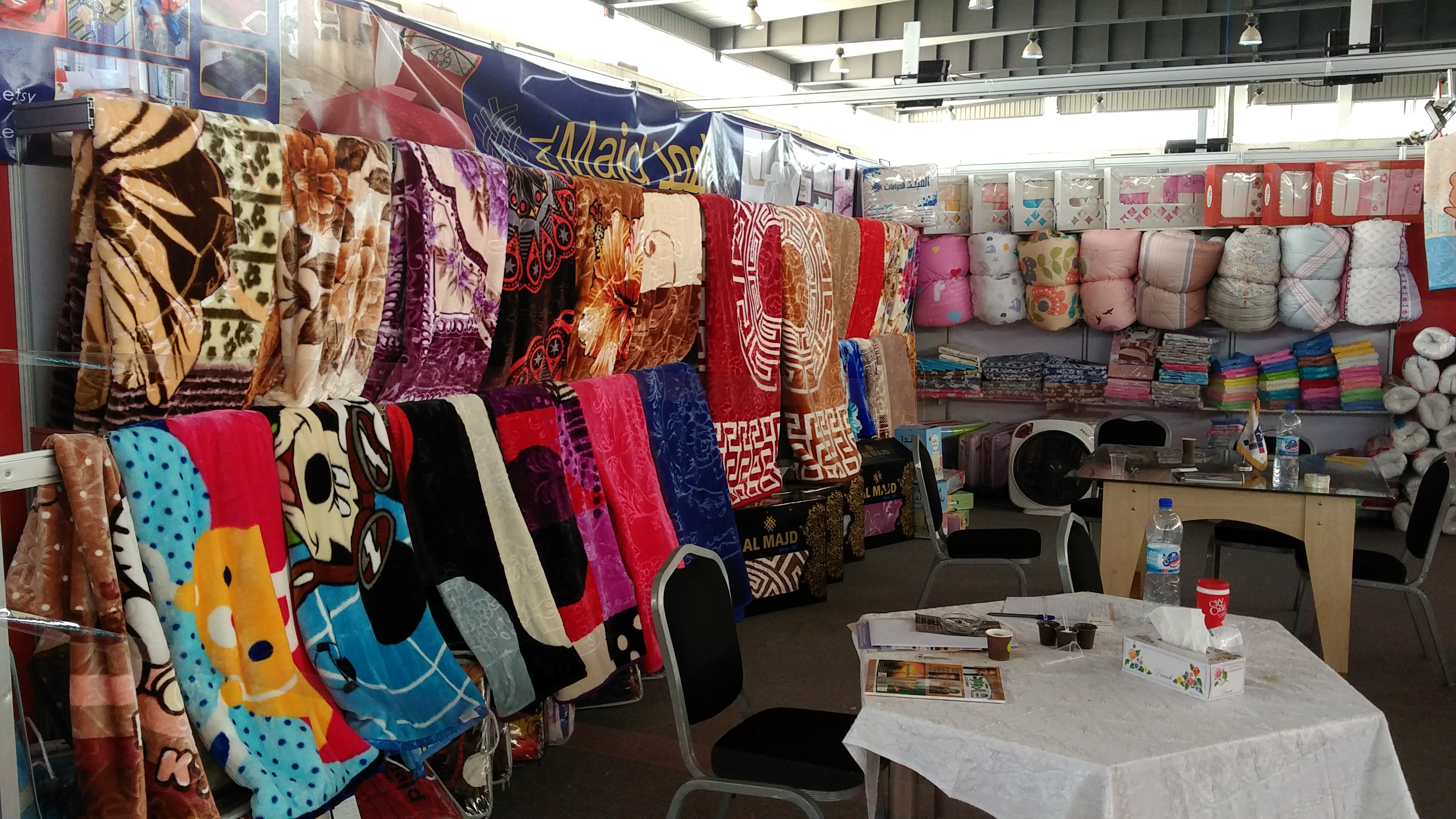 During the conflict, eastern regions in Damascus, especially along its airport thoroughfare, was in constant turmoil and an extremely dangerous due to opposition militants and terrorist attacks.

In 2017, the first restored Expo was hit with mortar attacks, killing four people, and injuring 10.

Syrian officials increased safety measures and made security upgrades for this year’s fair. The Exhibition Hall’s main entrance features eight security checkpoints for visitors. The added protection allows all guests to enter in a timely manner while undergoing thorough inspection.

The fair is one of the oldest and largest exhibition gatherings in the Middle East. Founded in 1954, the Damascus fair was canceled from 2012 to 2016 due to the civil war but resumed in 2017. 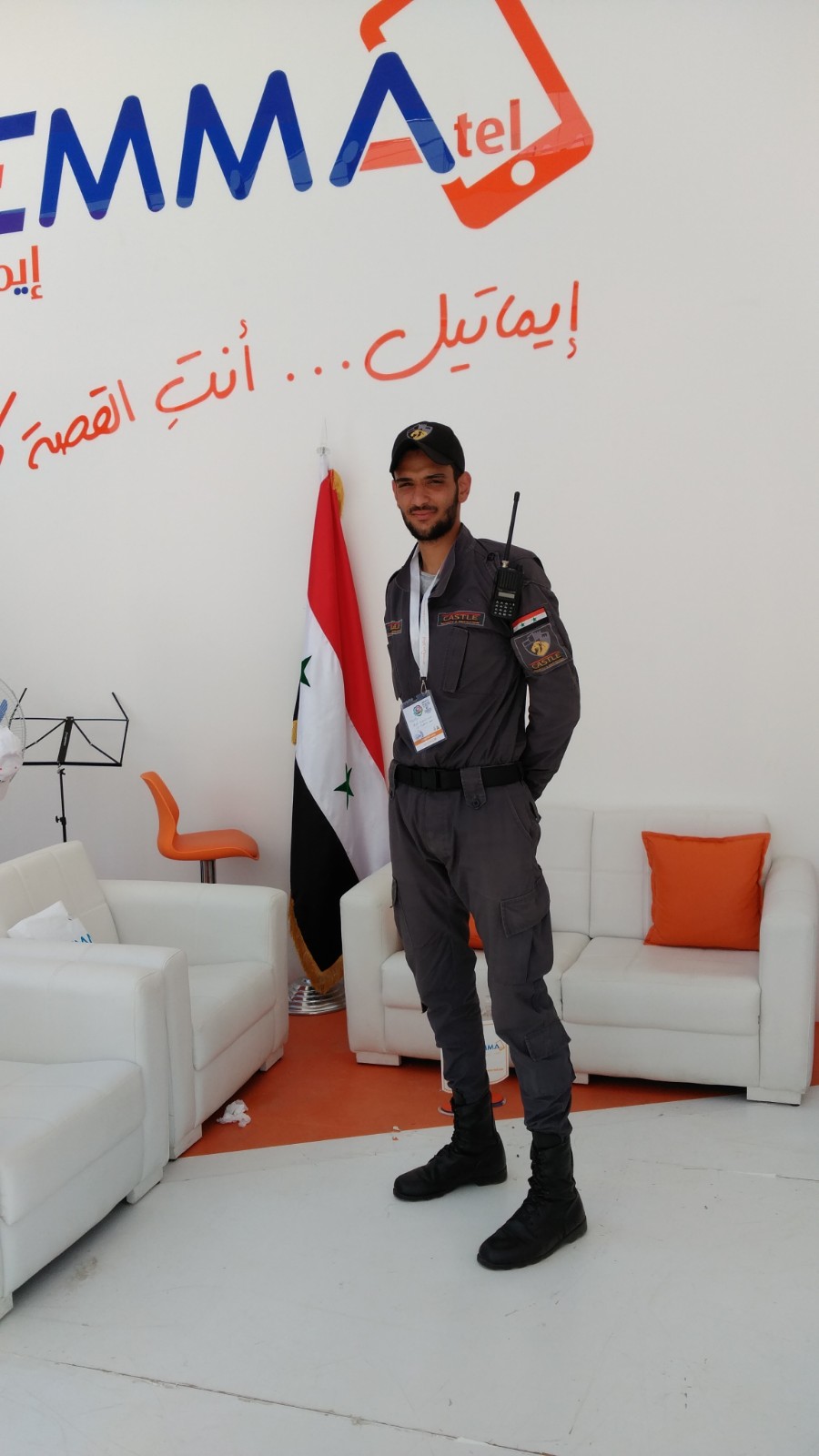 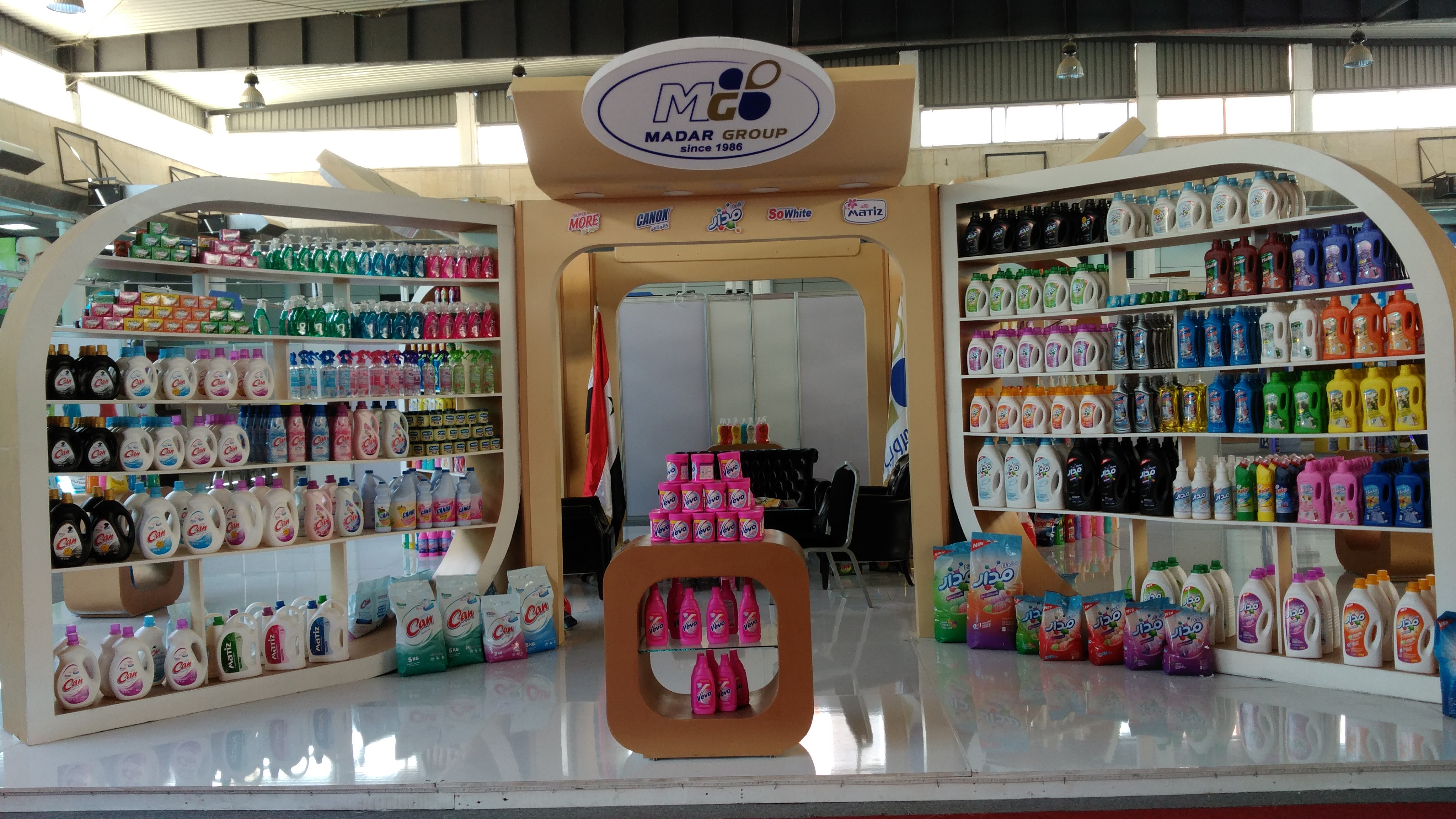