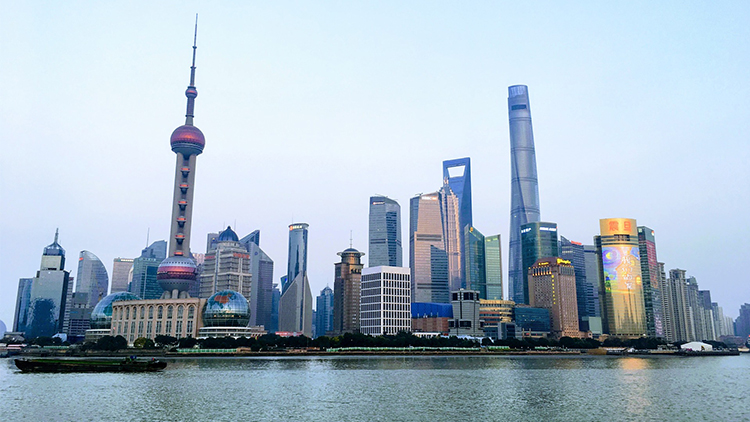 Photo via Pixabay
It's not that hard to have fun on the cheap in Shanghai. But a little more saving never hurts, right? Good news, then – just about any attraction worth going to in Shanghai that charges an entry fee will be 50 percent off for a week between September 15 and 21 to coincide with the annual Shanghai Tourism Festival, as reported by SHINE. The Shanghai Tourism Administration has announced the list of a whopping 75 attractions that will be included in this promotion, and by the looks of it, there'll be something for everyone.
If you want to feel like a tourist again, big savings will be available for normally pricey sightseeing essentials like the Pearl Tower and Shanghai Tower (access to either tower's observation decks will be a cool 90 yuan). There are some significant discounts for some of the city's best museums and exhibits too, notably the Shanghai Ocean Aquarium (80 yuan), Natural History Museum (15 yuan) and Film Museum (30 yuan). Almost all of Shanghai's parks and green spaces – those that do charge for entry, anyway – are also on the list, including Century Park (5 yuan), Chenshan Botanical Garden (30 yuan) and Gongqing Forest Park (7.5 yuan).
Veering into day-trip territory, several water towns including Xinchang and Zhujiajiao and popular kids' attractions Happy Valley (115 yuan) and Legoland Discovery Centre (100 yuan) will also be offering discounts. Shanghai Disneyland will be offering half-price discounts as well – a huge bargain considering their standard 400RMB+ prices – for an extended period between September 15 and October 6, though these will only be for park entry after 3pm (they're currently offering another special deal for children too).
Click here a full list of attractions featured in the promotion (in Chinese). It's sure to be crowded as heck at most places throughout the week, so plan accordingly. This year's promotion is, nevertheless, a huge step up from last year, where the Shanghai Tourism Administration only ran a similar deal for one day. If you're into sightseeing, mark your calendar. 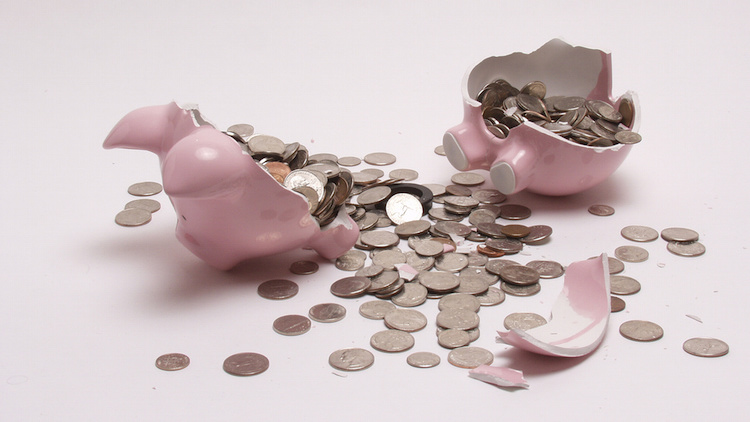 25 things to do in Shanghai for 25 yuan or less

Where to work out, chill out and get cultured on the cheap 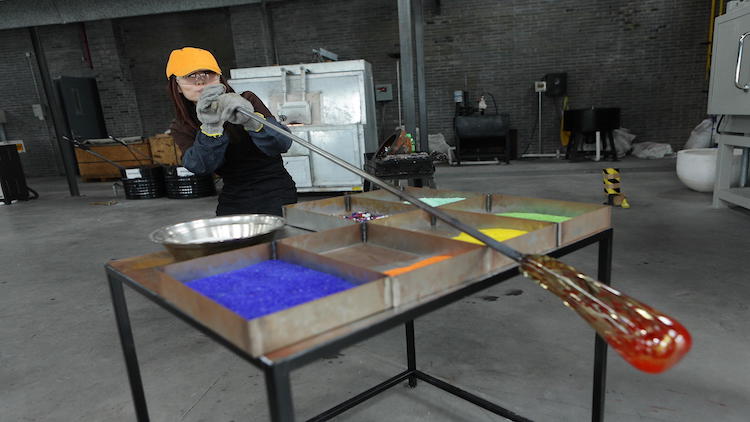 Our guide to the 17 must-see museums in Shanghai