8th Festival of German Cinema in China opens in Beijing 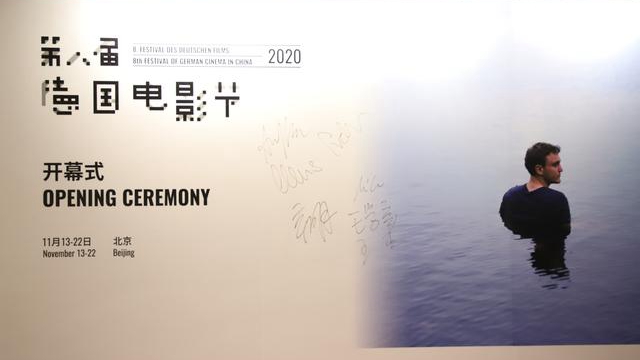 Germany hit the big screens of Beijing once again as the 8th Festival of German Cinema in China opened with the film "Undine" on Friday.
Paula Beer, the heroine in Christian Petzold's "Undine," is one of the most potential and talented actresses in the German film industry and has won the Silver Bear for Best Actress at the Berlin Film Festival for this film.
"The film Undine is a German romantic fairy tale. It tries to revive and bring back the world battered by the COVID-19 pandemic," Petzold said via video link during the opening ceremony of the festival. 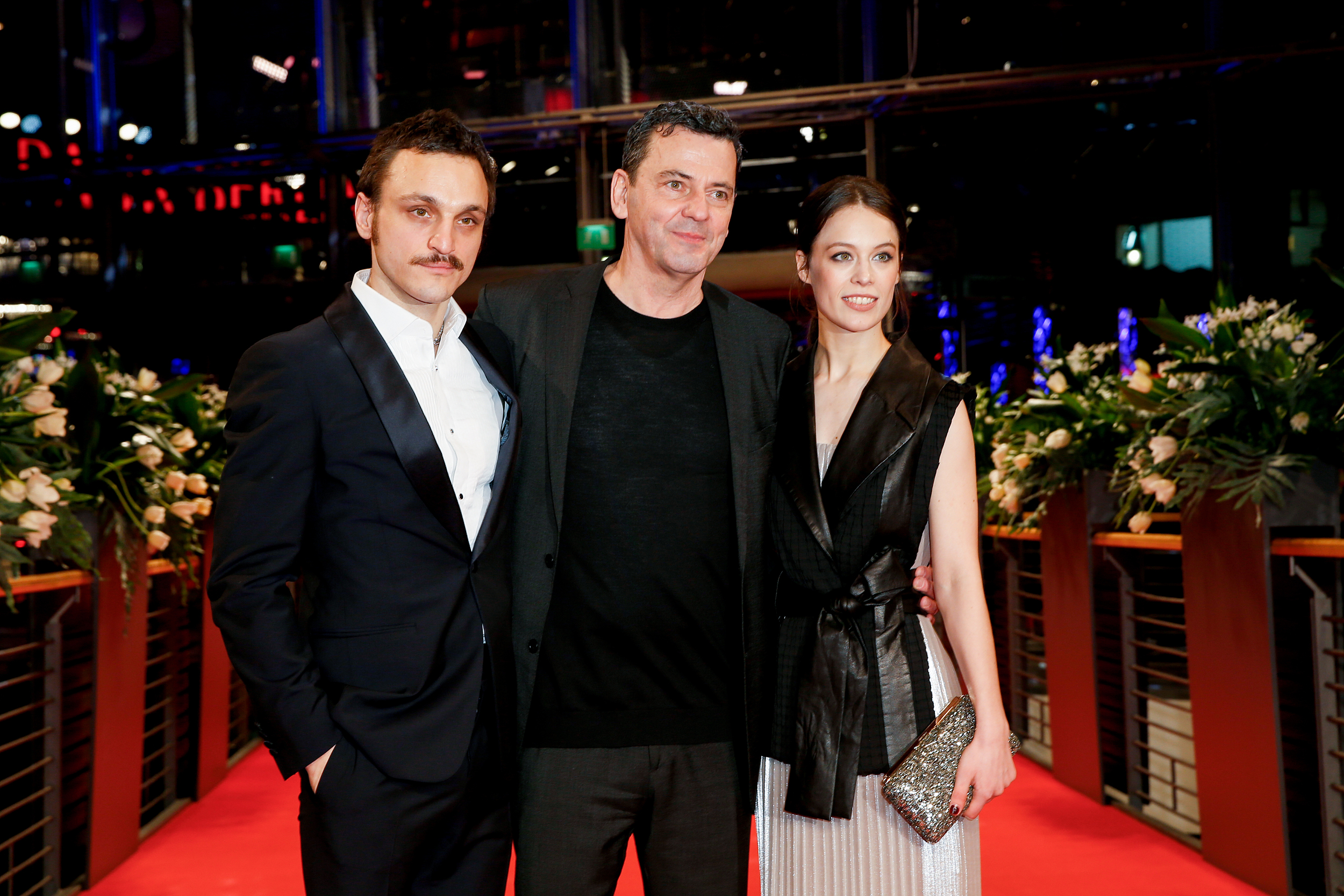 Four outstanding works, Oscar-winning director Caroline Link's new film "When Hitler Stole Pink Rabbit," Valentin Riedl's "Lost in Face," and two films that have been shown at the Berlin Film Festival, "Walchensee Forever" and "Art Comes from the Beak the Way it has Grown," will be on screen at the Goethe Institute (China), French Cultural Center in Beijing and Lin Xiang Cultural Center.
Moreover, Chinese actor Wang Xuebing is China's ambassador for this year's festival.
The 8th Festival of German Cinema in China is organized by German Films, supported by Goethe-Institut and Broadway Cinemas. Since its inaugural event seven years ago, the festival has attracted a sizable following among local film buffs with a diverse selection of the latest and greatest from German directors.