The 94th Academy Awards, also known as the Oscars, will be pushed back a month to March 27, 2022, organizers announced on Thursday. 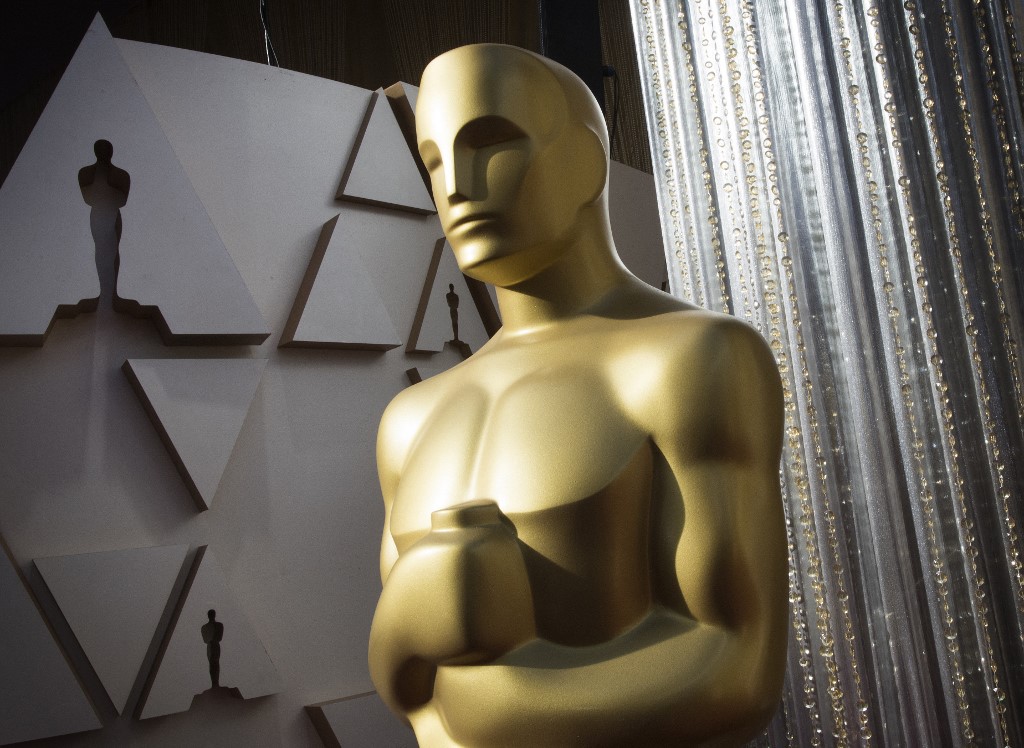 The Academy of Motion Picture Arts and Sciences and the American Broadcasting Company (ABC) said in a press release that the show, originally scheduled for Feb. 27, 2022, will return to the Dolby Theatre in Hollywood in Los Angeles for ABC broadcasts.

In 2021, the Hollywood's highest-profile award show was delayed two months from its originally scheduled date of Feb. 28 to April 25 due to the ongoing COVID-19 pandemic.

The Academy also announced that the eligibility period for 94th Academy Awards consideration will return to the standard Dec. 31 deadline. As such, a feature film must have a qualifying release date between March 1, 2021 and Dec. 31, 2021.

The Academy noted "This year, which is still impacted by the pandemic, eligibility requirements for the 94th Academy Awards will be consistent with the addendums made for the 93rd Awards season."

Complete 94th Awards rules and specialty category submission deadlines will be announced in June, according to the Academy.