CULTURE A bridge that spans 8,000 kilometers

A bridge that spans 8,000 kilometers

Editor’s note: Kostas Haralas is a Greek children’s author and beekeeper. After a turning point in his career path in 2001, he published 17 children’s books with the International Board on Books for Young People (IBBY) Award. At the sidelines of the 4th EU-China International Literary Festival, he shared his views with the People’s Daily app in Beijing. 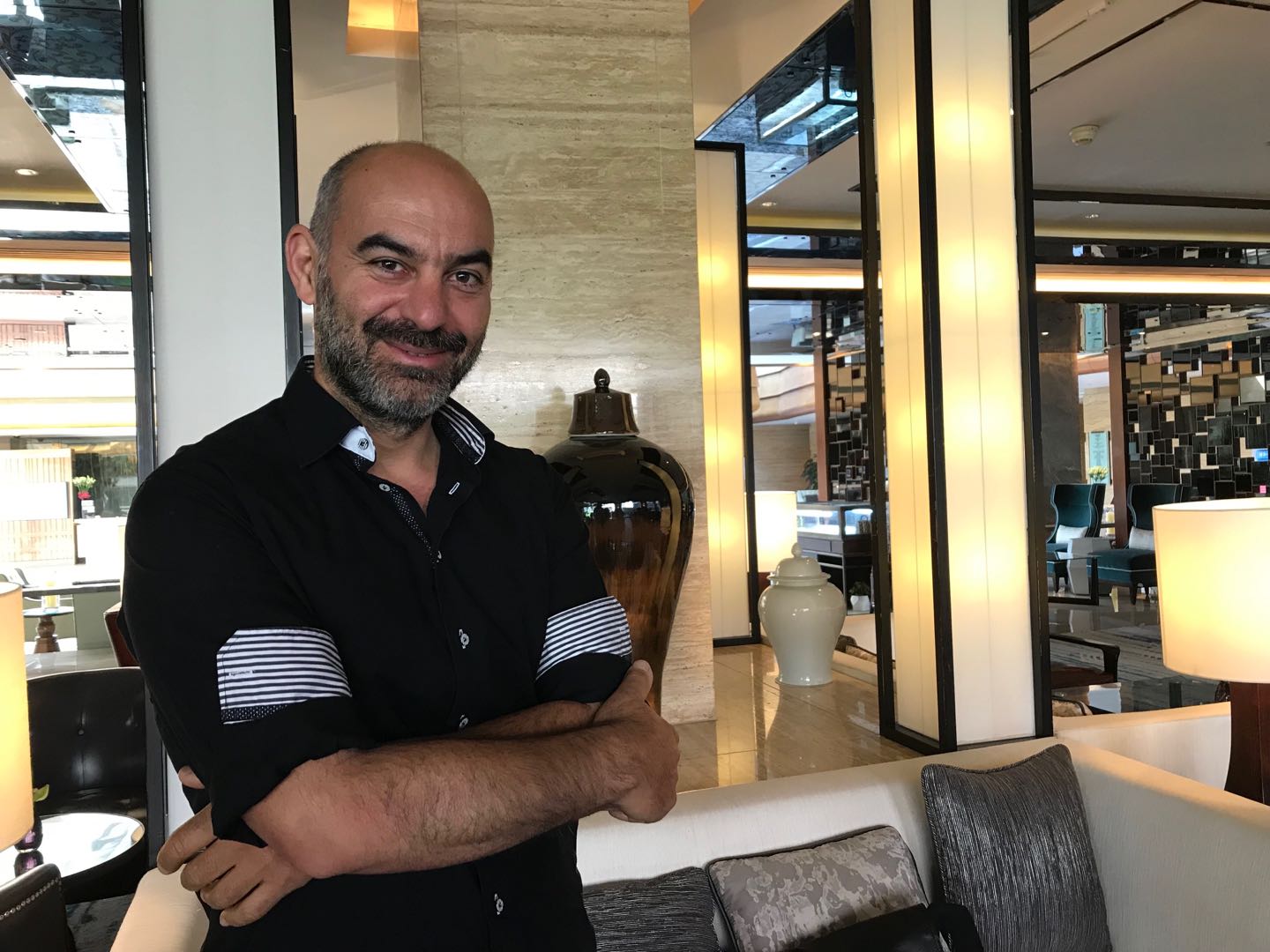 Kostas Haralas is very brief about what he does. Instead of talking about his books, he chose to start with a humble remark.

“What I do is observe social behavior reflected in daily routine,” he said, adding he finds it easier to get problems solved by observing a problem and figuring out a solution.

In his eyes, that could be one of the things that make him different. Other people tend to be willing to follow instructions, but he is not.

“Start from those social phenomenon that are so universal, sometimes across countries, that I cannot ignore. As a result, I could see what else is happening. That is how I foresaw the refugee problem in 2003. Of course, that is not my magic power, as I am not Harry Potter, and all conclusions are generated from my observations,” he said, with a relaxed smile on his face.

Take family, for instance. There used to be typical core family structure, with two parents and only one child all over the world, and Haralas believes family is the initial place that people’s personalities are forged.

As time goes on, he noticed more single parent families emerging as the common structure, which is reflected in one of his books, Black Sheep in Texas.

With two children himself, Haralas has the motivation to share his insights in the books for children in an entertaining way, so that parents could reflect on questions posed in these books.

Haralas would rather focus on children’s books as he sees hope in the next generation, where they have more time to ponder and find the solutions to the problems in life.

“A good book is structured as an onion with many layers. My readers have to appreciate each layer and get the message in the final chapter,” he said. Haralas moulds his narratives in a philosophical way.

From marketing to beekeeping

Haralas majored in marketing in the 1990s, and he could have become a marketing executive, but instead he has taken the path less chosen.

“I feel very sorry for people obliged to work regular hours, as they might not have opportunities to enjoy the sunlight. No natural light,” he said.

“In Greece, we have this mild climate,” Haralas explained, his tone rising with excitement.

Being passionate about natural things, Haralas loves walking and hiking, and beekeeping helps him see the connection between human beings and the mountains, soil, air and sunlight.

“This connection requires faith and knowledge in that nation. I recently realized the meaning of life while walking by the seaside,” he said.

Haralas is happy with what he has achieved, then he moves on, freeing himself, knowing his mission is accomplished.

“It was the most relieving thing you can ever imagine,” he said.

Haralas said that while beekeeping, he has noticed how one bee survived throughout different functions in one lifecycle and how the entire beehive is assigned during winter, so that each one shares an equal possibility of dying.

“Although there are 8,000 miles between our two countries, there is no cultural barrier when it comes to common problems in societies,” he said with a smile.