CULTURE A business blossoms from intangible cultural heritage in his 50s

A business blossoms from intangible cultural heritage in his 50s 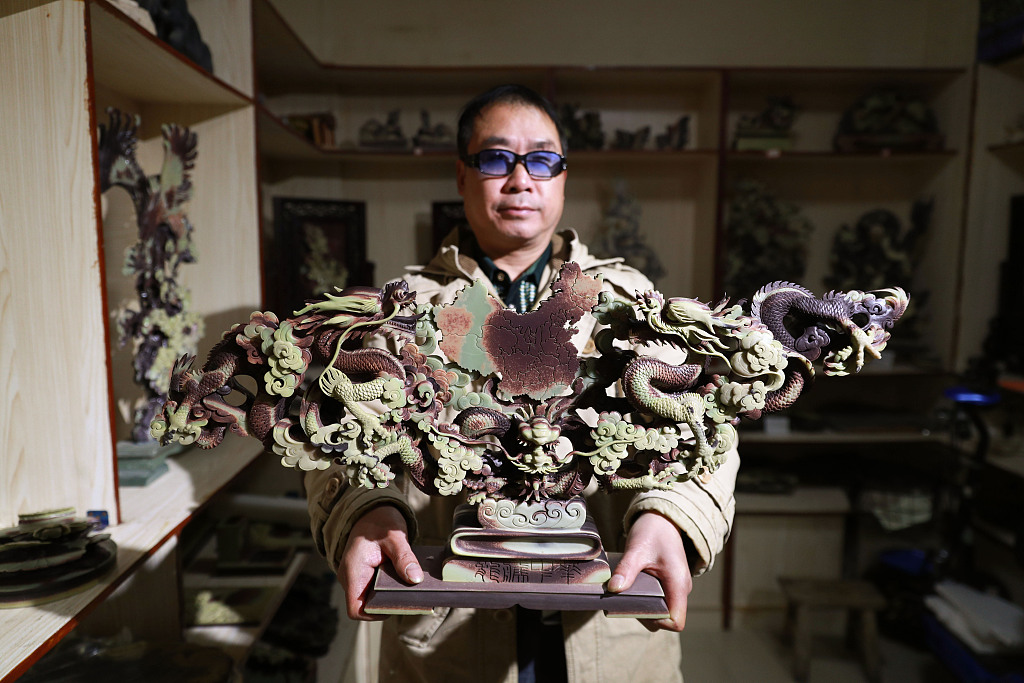 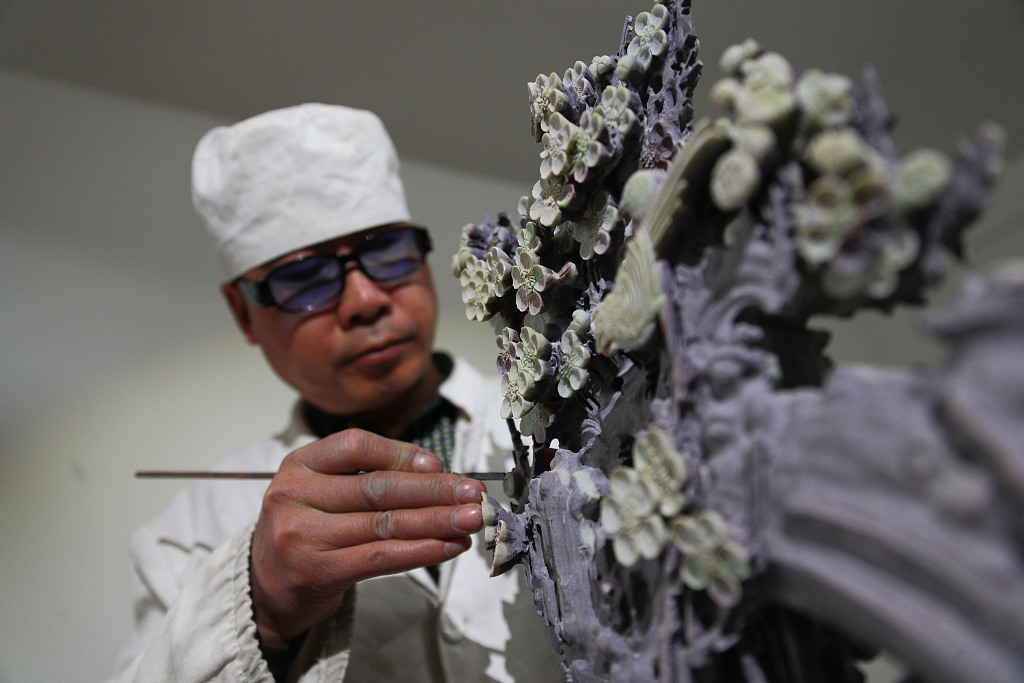 He developed his own style in sculpturing and opened a company in 2016. 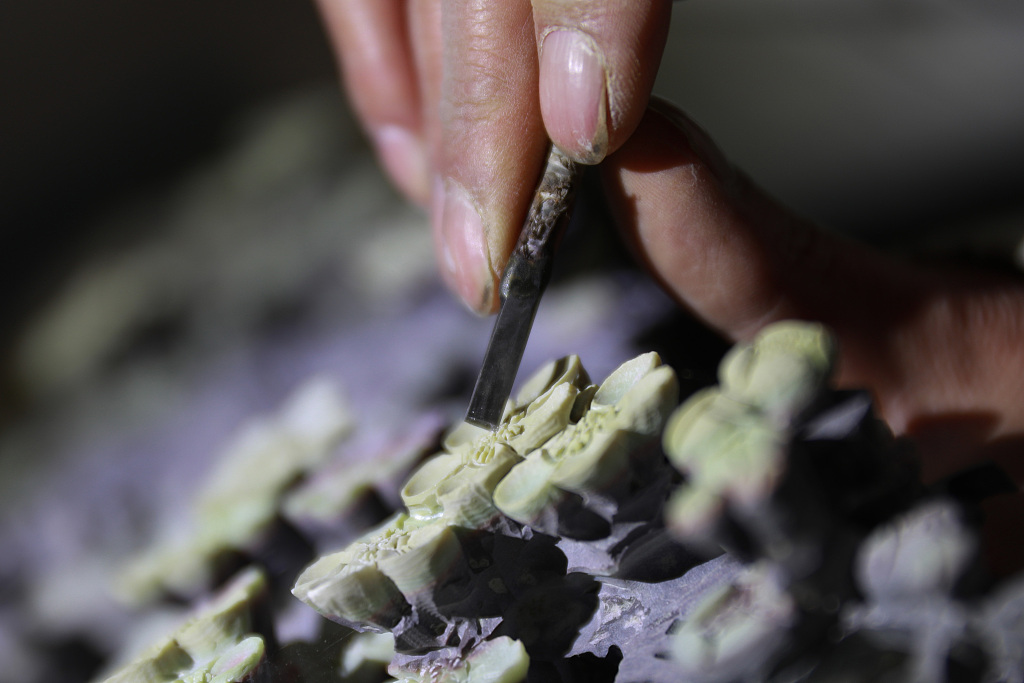 Ban graduated from the Fine Arts Class of Bijie Teachers College in 1989 and began his tenure at the Zhijin County Marble Craft Factory in 1990. 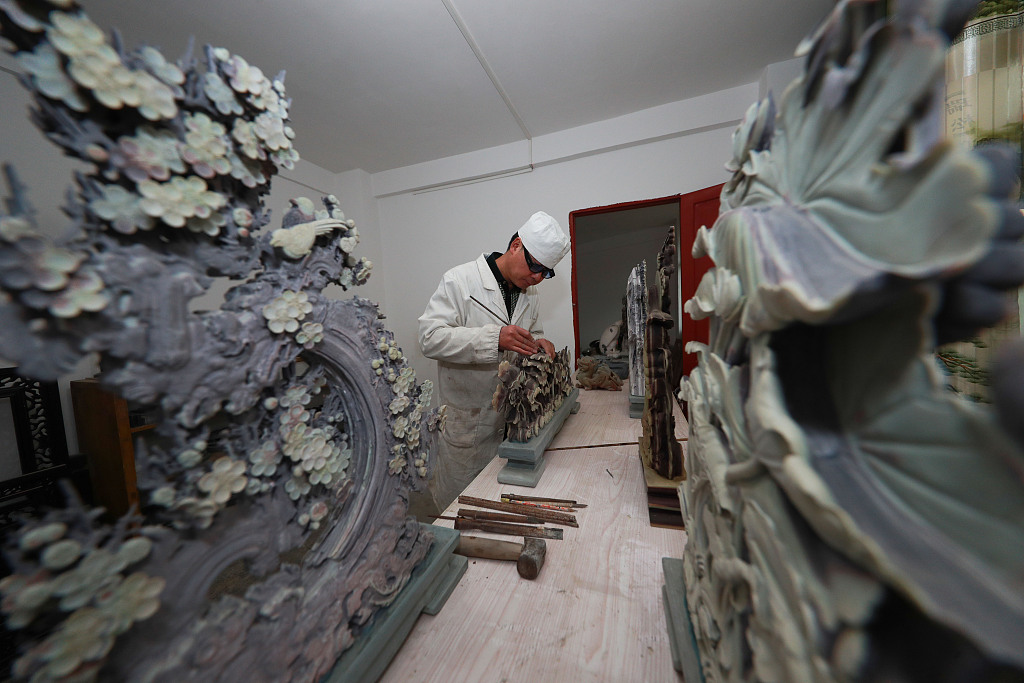 His left eye was hurt in an accident but remains passionate about marble carving and forged his own style in the next ten years. 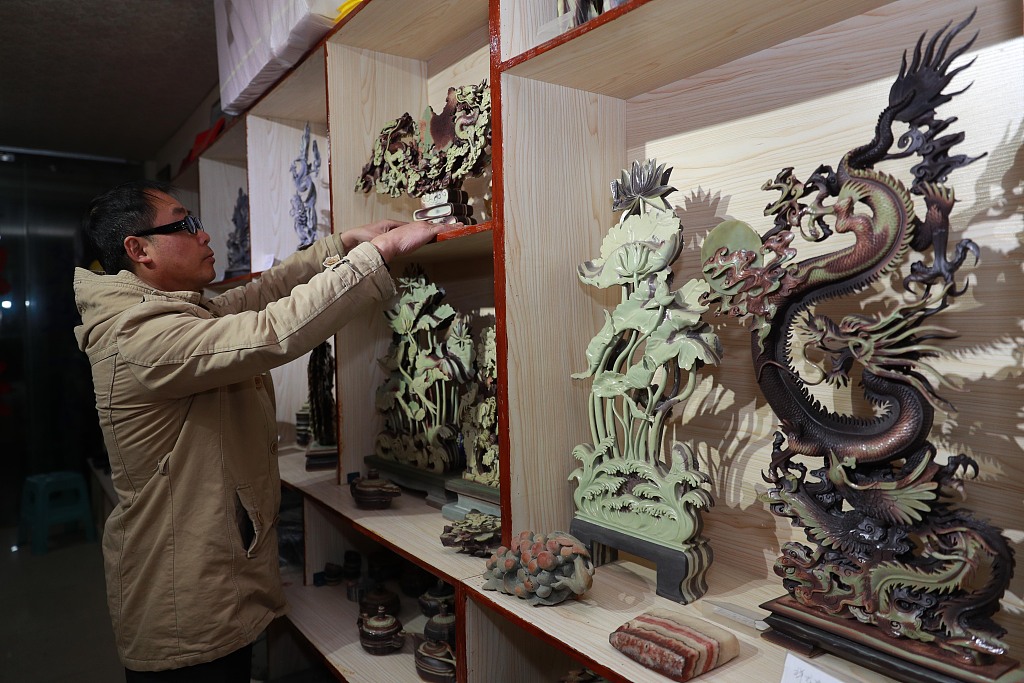 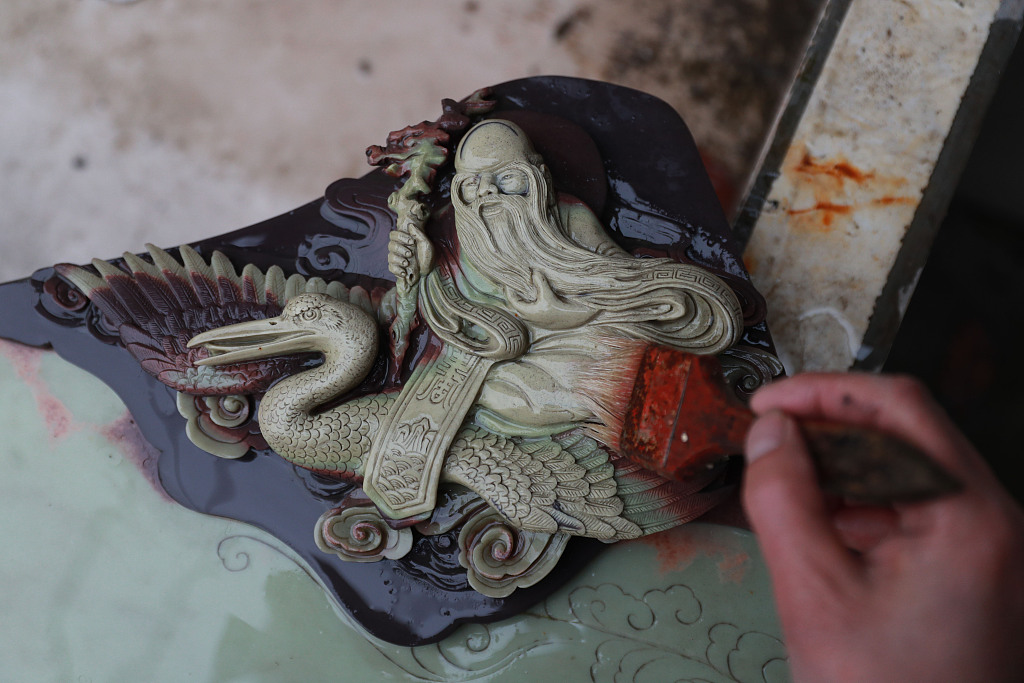 Ban is committed to constantly innovating in technology, creating new products and expanding the market to help more people learn about marble carving. 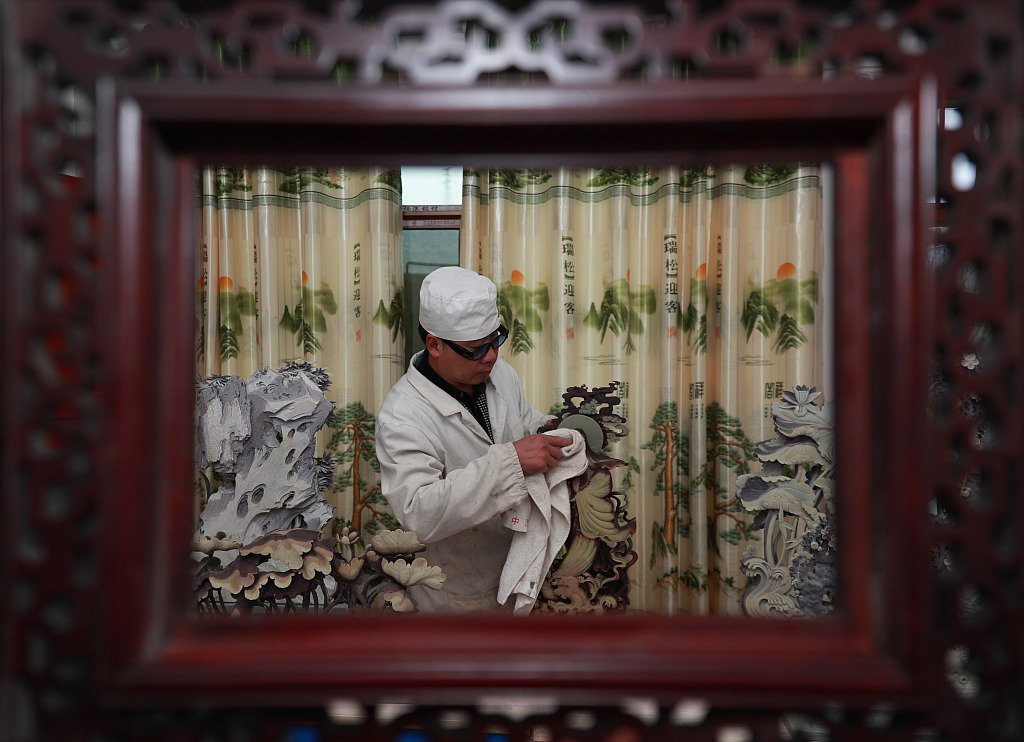 Ban started his entrepreneurship in 2010 and recruited apprentices, and in 2016 opened his business. 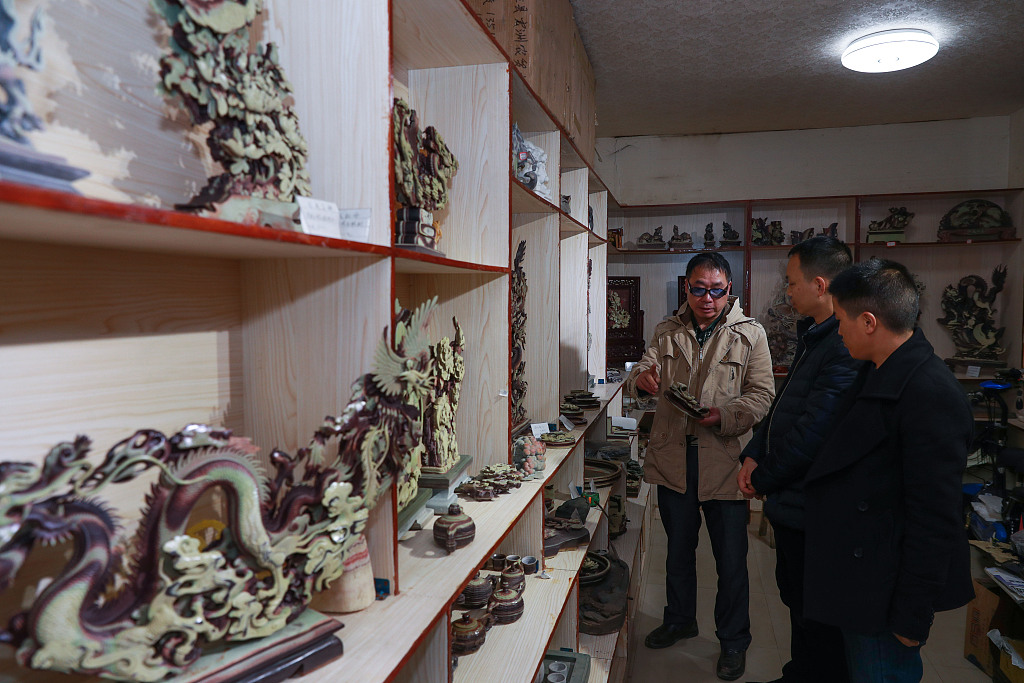 His products have been sold in Guangdong, Taiwan and Japan and was enlisted as provincial intangible cultural heritage in 2016. (Compiled by Dong Feng)