CULTURE A glimpse of Hanfu´s charm

A glimpse of Hanfu´s charm 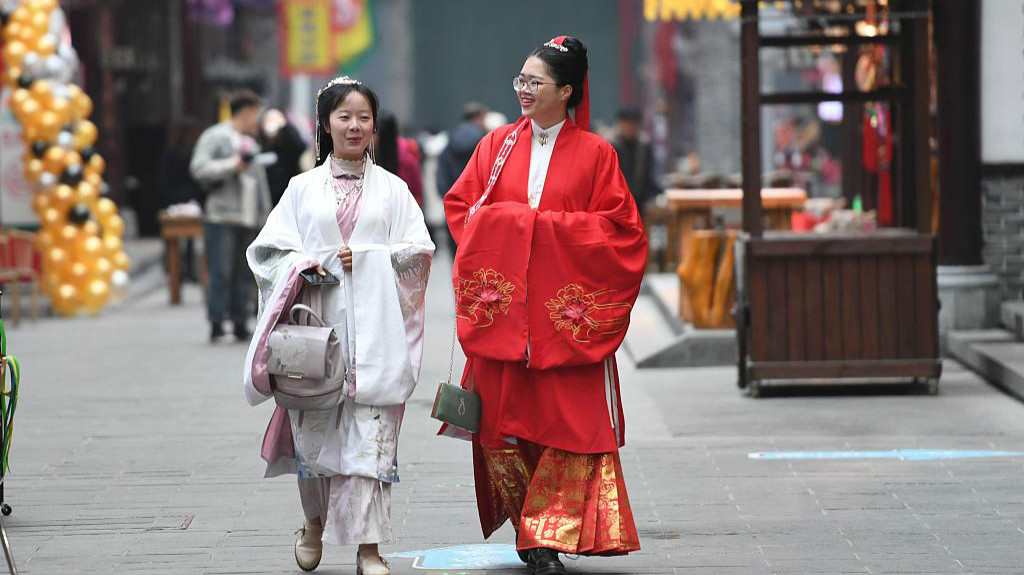 Hanfu Fashion Festival is celebrated in many cities in China, such as Changchun in northeast and Nanjing in east, November 23, 2019. (Photos: VCG) 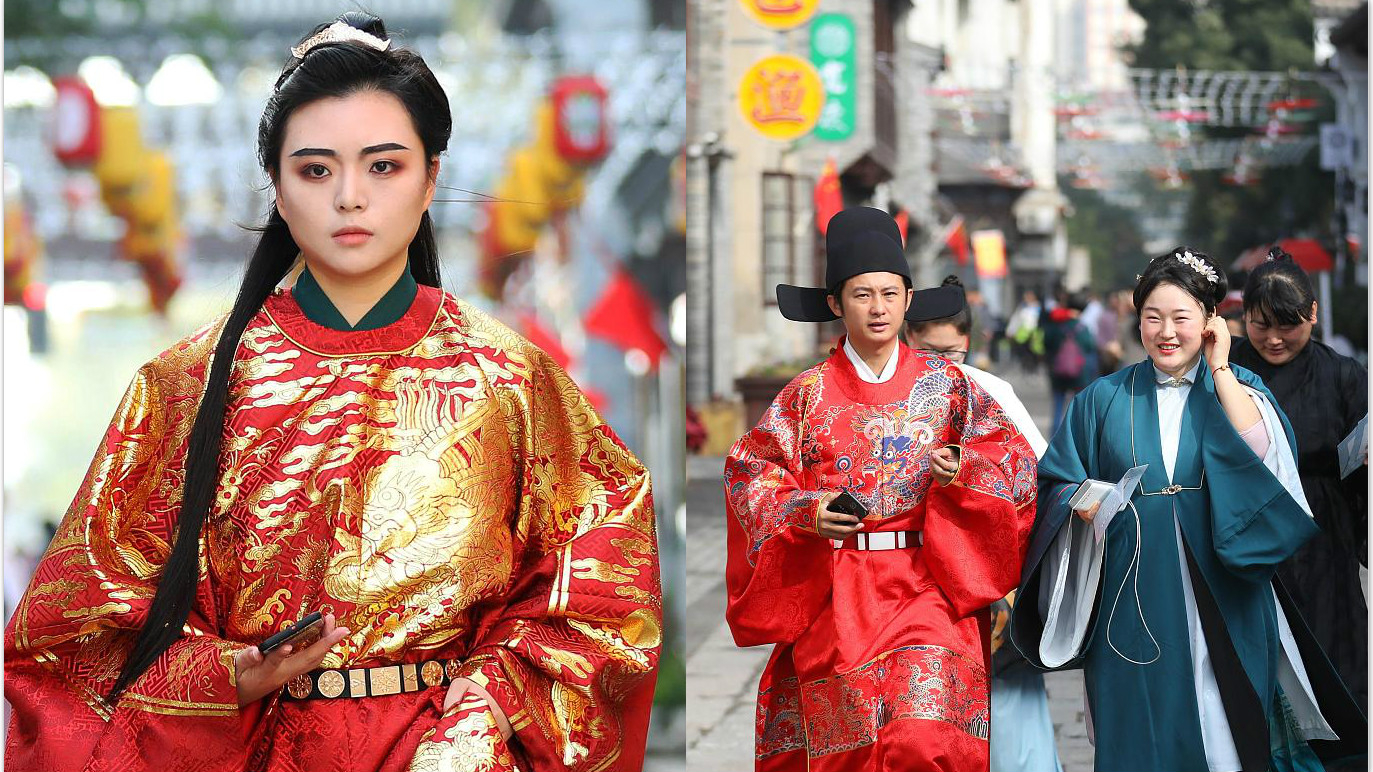 People are dressed up in elaborate Hanfu, an ancient-style Chinese clothing, and walk along the historical and cultural district. 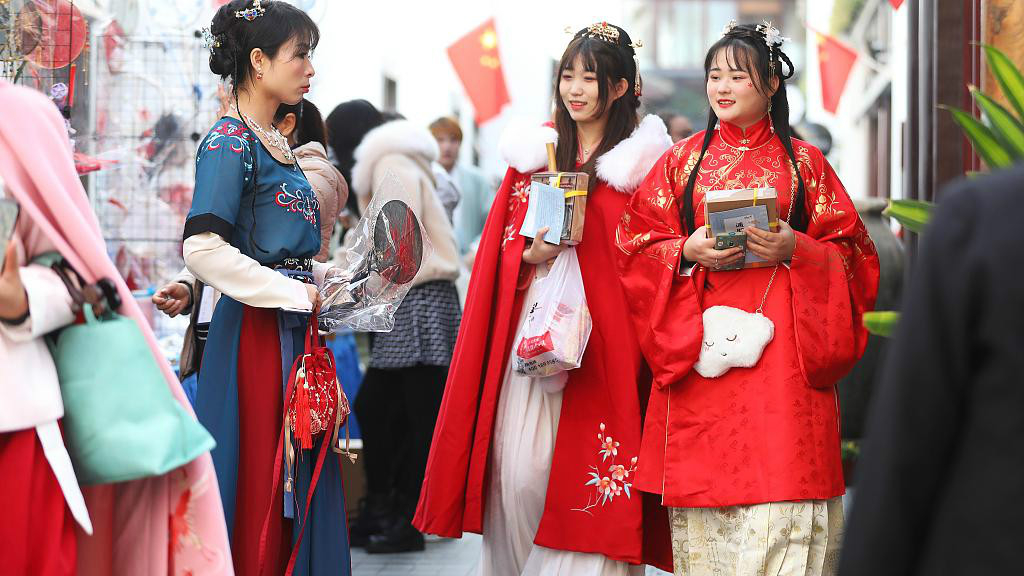 Traditional Han clothing comprises all traditional clothing classifications of the Han Chinese with a recorded history of more than three millennia until the end of the Ming Dynasty. 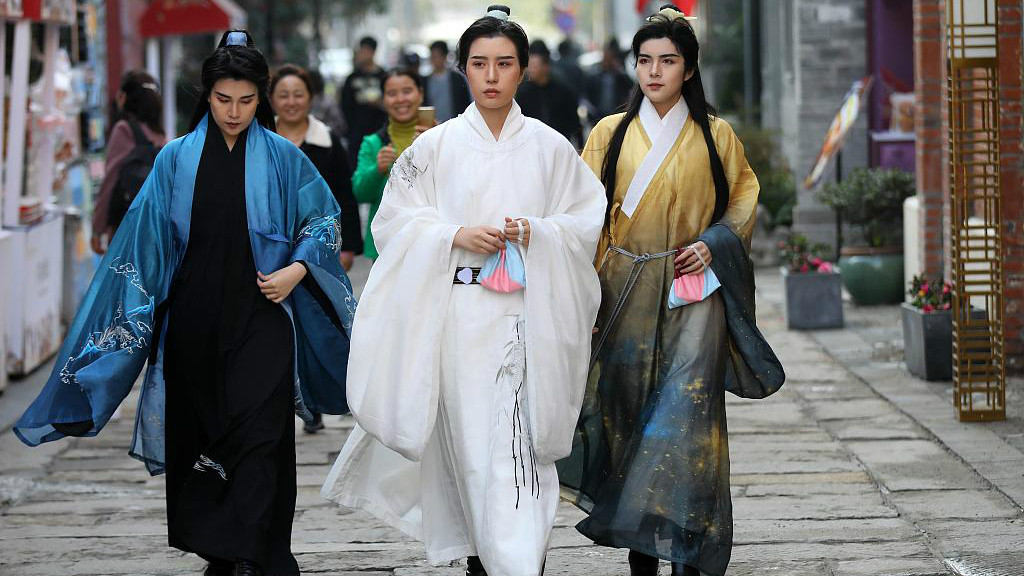 The festival aims to show the charm of various ancient Chinese clothing, promoting the culture behind Hanfu.