A novel in verse makes shortlist for 2018 Man Booker Prize 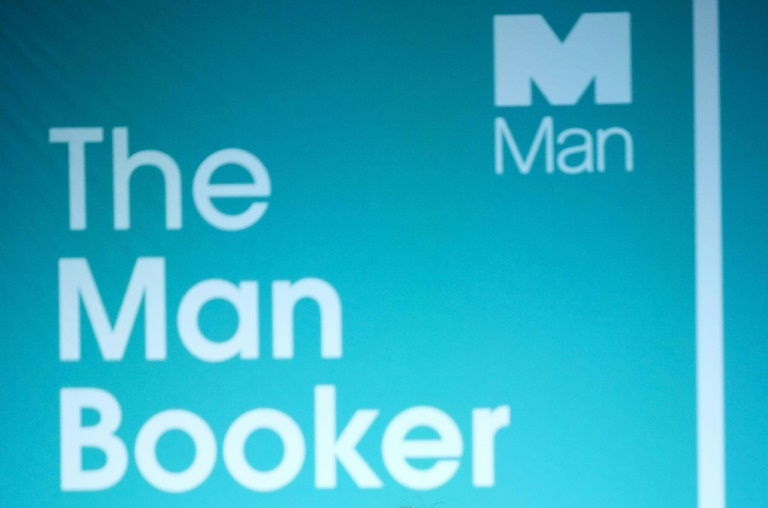 The Man Booker -- open to authors of any nationality writing in English and published in the UK and Ireland -- this year pits four female writers against two men. (Photo: AFP)

A pair of debut novels, including one in verse, feature among six "miracles of stylistic invention" shortlisted for the Man Booker Prize, judges of the British award announced on Thursday.

"The Long Take" by poet Robin Robertson, commended as "a wholly unique literary voice and form", became the first book written in verse with photographs to vie for the prestigious prize.

It chronicles a World War II veteran suffering from post-traumatic stress disorder unable to return home to rural Nova Scotia and instead seeking refuge and anonymity in urban America.

Meanwhile judges praised the youngest author ever to make the shortlist -- 27-year-old Daisy Johnson, author of "Everything Under" -- for producing "a modern variation on Sophocles's Oedipus".

Her first full-length book charts the childhood memories of a solitary lexicographer who grew up on a canal boat with her now estranged mother who is forced to confront the past.

"All of our six finalists are miracles of stylistic invention," said Kwame Anthony Appiah, head of the jury.

"In each of them the language takes centre stage. And yet in every other respect they are remarkably diverse, exploring a multitude of subjects ranging across space and time."

The Man Booker -- open to authors of any nationality writing in English and published in the UK and Ireland -- this year pits four female writers against two men.

The shortlist, whittled down from a longlist of 13, features three Britons, two Americans and Canadian Esi Edugyan.

The only contender previously nominated, Edugyan's latest book "Washington Black" -- about an 18-year-old's flight to freedom from childhood slavery on a plantation in Barbados -- was commended for "majestic grandeur".

The judges honoured US novelist Richard Powers for nine "powerfully written" interlinked tales woven together in "The Overstory".

"A novel about trees and people who understand them, (it) is the eco-epic of the year and perhaps the decade," judge Leanne Shapton said.

Fellow American author Rachel Kushner spent time inside a US prison to produce "a heartbreaking exploration of lives at the margins of society" in her shortlisted work "The Mars Room".

Lastly, Northern Irish writer Anna Burns was nominated for "Milkman": an exploration of the British province's pervasive violence during the three decades of The Troubles through the eyes of a young woman.

Appiah, who chairs the five-strong judging panel, said each novel "explores the anatomy of pain".

"But there are also in each of them moments of hope," he added.

The Man Booker is the world's most prestigious English-language literary award with the winner guaranteed a huge increase in global sales that dwarfs the £50,000 (56,400 euros, $66,400) prize.

The winner will be announced on October 16.