CULTURE A tour of the waterscape of Wuzhen

A tour of the waterscape of Wuzhen 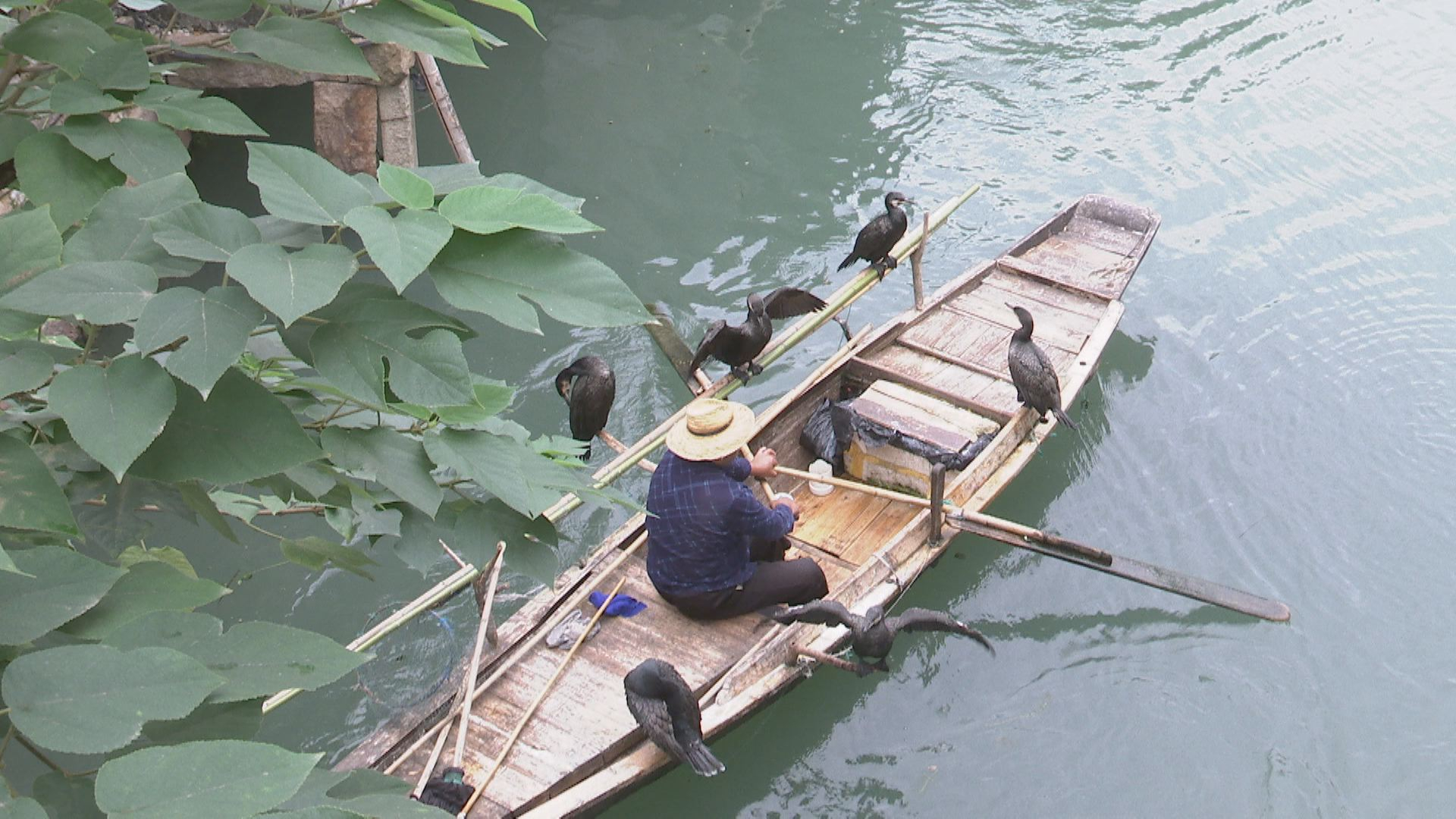 Although Wuzhen has many honorary titles – including the "Silk Capital", the "Town of Fish" and "Venice of the East" – it's probably best known simply as "The Water Town". In every photo of this picture-perfect commune, water or water-related symbols can be seen everywhere, including in architecture, food and people’s daily lives. So, let’s find out just how water has shaped this 1,300-year-old town.

The Grand Canal is the cradle of Wuzhen, and it is the longest and oldest man-made waterway in the world. It links Hangzhou in the south and Beijing in the north.

Constructed in the 5th century B.C., it transported grains, strategic materials, and even the emperor himself between the south and the north of the country.

Thanks to the Grand Canal, Wuzhen thrived.

At one point, there used to be as many as 120 bridges in Wuzhen and even today there are still 72 bridges in the west zone alone, making the town's on-land transport convenient as well.

"The best way to travel Wuzhen is still by boat. In its heyday, every house had a dock. This is also how rice and silk from Wuzhen were transported to the rest of the region and, also, country," Waghann said.

Water is also integrated into local people's daily lives, primarily by serving as a trade hub.

As tourism is now the staple form of commerce here, the water market has given way to a docking terminal. This is where I got off to sample some delicious local treats.

"Sipping a cup of locally grown tea, made with Wuzhen water, where the tea was probably transported here on water, all the while enjoying the soft sounds of water caressing the tea houses standing on water. What an amazing, once-in-a-lifetime experience!" Waghann said.