CULTURE A24 to auction movie paraphernalia to benefit NYC charities

A24 to auction movie paraphernalia to benefit NYC charities 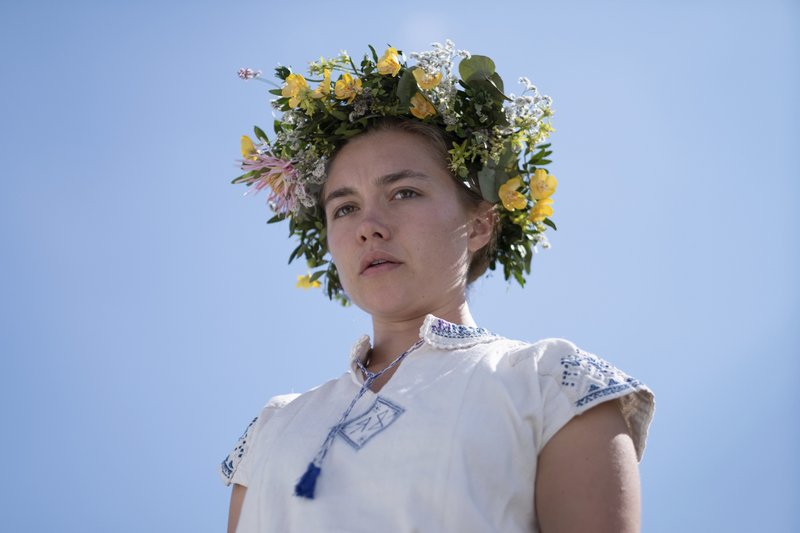 This image released by A24 shows Florence Pugh in a scene from "Midsommar." (Photo: AP)

How does an indie film shop give back to its hometown in this crisis? If you’re A24, you start by mining your prop, wardrobe and set departments.

The studio behind films like “Midsommar” and “Uncut Gems” said Wednesday that it is auctioning off some of its most famous movie paraphernalia, from the flowery May Queen dress that Florence Pugh wore in “Midsommar” to Kevin Garnett’s Boston Celtics jersey from “Uncut Gems.” All proceeds from A24 Auctions will go to one of four charities helping frontline workers and hard-hit communities: The FDNY Foundation; The Food Bank For NYC; NYC Health + Hospitals; and the Queens Community House.

The first auction, which goes live at Noon eastern, includes items from films like “Eighth Grade,” and “Hereditary” (like that creepy handstitched doormat), as well as some things from the HBO show “Euphoria.”

“Midsommar” props will be available on April 27; “Uncut Gems” treasures on May 4; and Robert Pattinson’s little wooden mermaid, as well as other salt air battered objects from “The Lighthouse,” will be ready for bidding on May 11. All auctions launch at noon, Eastern time.