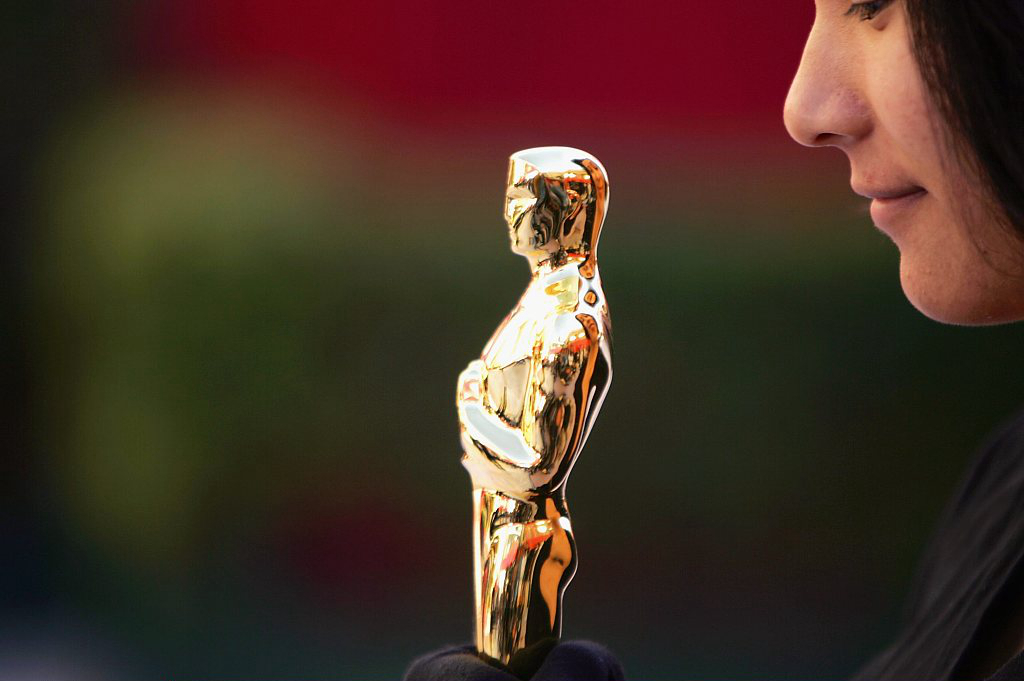 The Oscar-awarding Academy hosted its first ever virtual award ceremony Wednesday, with Spike Lee among those presenting honors to pandemic-era student filmmakers.

The Student Academy Awards are a key program of the Hollywood film industry's top body, which has already delayed next year's Oscars as speculation builds that the glitzy main ceremony may also take place remotely.

"I'm hopeful, as we all are, that this will also be the last virtual Student Academy Awards," said Academy of Motion Picture Arts and Sciences president David Rubin, signaling desire that the industry can soon return to normal.

"Just as inflection points like the Cold War and 9/11 shaped the perspective of past generations of filmmakers from Stanley Kramer to Kathryn Bigelow, 2020 – a year like no other – will no doubt forever influence what your generation sees through the camera lens." 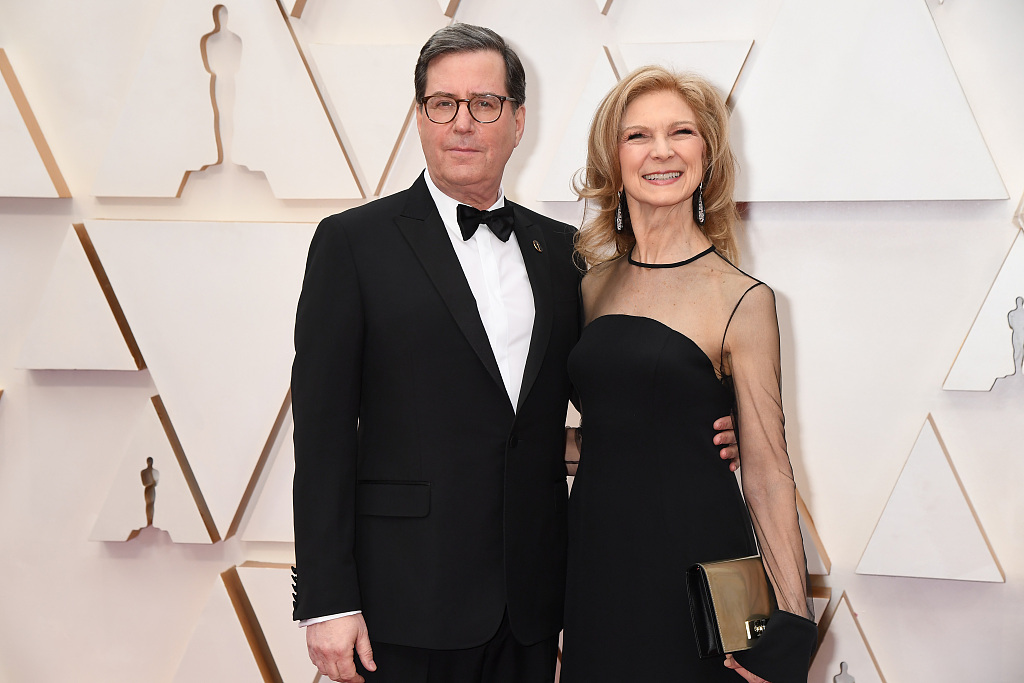 Students honored at the online ceremony described how lockdowns around the world had affected their finishing touches to movies shot as part of their academic programs.

"I did change the sound of what my film would have been," said Pilar Garcia-Fernandezsesma, who won the top animation prize for her film "Ciervo" after moving back in with her parents.

"I ended up putting flute in my film, when I probably wouldn't have done, because I had access to my middle school flute lying around in my bedroom."

Allison Waite, honored for her documentary about a Black teen shot dead in a Los Angeles convenience store, said despite the challenges of the pandemic, "being silent at this moment was not productive."

"With things happening in the US, with George Floyd and Breonna Taylor, there's so much discussion to be had," she said.

Past student winners include Lee, "Back To The Future" filmmaker Robert Zemeckis and upcoming 007 director Cary Fukunaga.

A record 13 of the 18 winners were women in this year's version of the awards, which were first held in 1972.