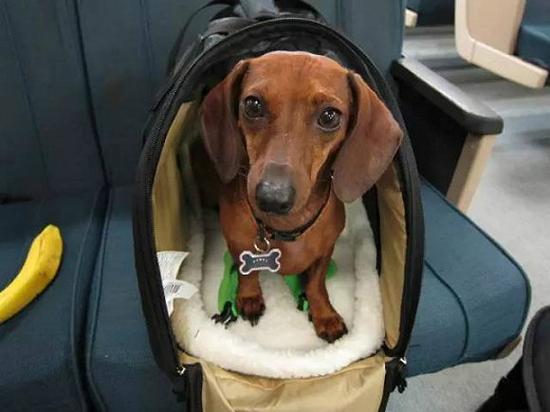 Melissa Brown, an American pet care professional, trains and looks after 60 dogs in a pet resort on the outskirts of Hangzhou, east China's Zhejiang Province.

Brown came to China in June as a partner of Garden Pet Resort and Hotel, helping prepare for its opening in January next year.

She trains the dogs at the resort so their owners will have an easier time with them at home.

"Starting with socialization classes, a dog is a better dog, and you will have an easier time raising them," said Brown, who has won many awards in dog shows worldwide.

Star-level pet resorts with experienced handlers like Brown cater to China's growing demand from middle-class pet owners. Such pet resorts have emerged in big cities like Beijing and Shanghai.

Qi Yuge, the co-founder of the resort, said it includes a pet boarding area, a pet swimming pool and a playground on a fenced lawn covering 6,666 square meters. It can accommodate up to 80 dogs.

The resort is a one-hour drive from downtown Hangzhou, the host city of the 2016 G20 summit and home to e-commerce giant Alibaba.

"A lot of pet beauty shops popped up around China as the pet industry started to boom. Many pet owners have become more and more interested in ensuring their pets' overall health, like whether they are happy or have good behaviors," said Qi.

It is estimated that there are a total of 91.5 million pet dogs and cats in China's cities and towns, according to a report on the pet industry. China's pet dog and cat market grew at 27 percent in 2017 to reach 170.8 billion yuan (around 25 billion U.S. dollars).

The rising number of pets in cities, however, has brought many problems. Conflicts between dog owners and residents are not uncommon.

Hangzhou's urban management authorities are launching a campaign targeting local dog owners for their responsibilities in raising dogs, like registering their dogs for quarantine checks and walking them on a leash in public areas.

The clampdown comes in the wake of a dog owner brutally attacking a woman who tried to separate the unleashed dog from her children in the city last month. The attack has triggered a public outcry for better dog-raising habits.

Many Chinese cities specify rules on the size of dogs as well as where they can live. For example, Beijing bans large dogs from the city center, and requires owners to leash their dogs in public places.

Brown said she has participated in several community activities to promote dog raising knowledge and share her experience of grooming techniques.

"If a dog has so many points against it, either for being caught without a leash or biting somebody, after so many points, the dogs will need to be reevaluated and so should their owner."