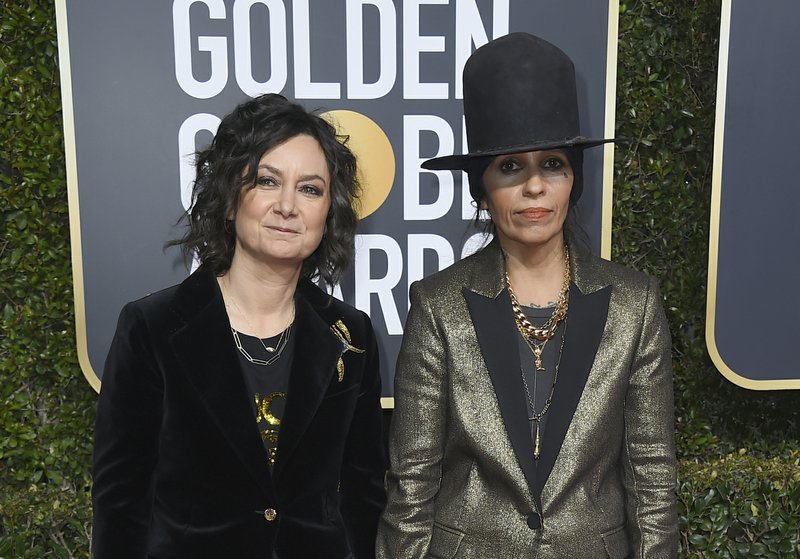 Actress Sara Gilbert has filed for legal separation from her wife of five years, singer and songwriter Linda Perry.

Gilbert filed the separation documents in Los Angeles Superior Court on Friday. The papers cite irreconcilable differences as the reason for the split, and requests that neither woman receive spousal support.

No details were given on custody arrangements for the couple’s 4-year-old son Rhodes.

Gilbert, 44-year-old star of “The Conners,” former star of “Roseanne” and creator and former co-host of daytime talk show “The Talk,” began dating Perry in 2011 and they married in 2014.

Perry is the 54-year-old former singer of 4 Non Blondes who has written hits for Christina Aguilera, Gwen Stefani and Pink.