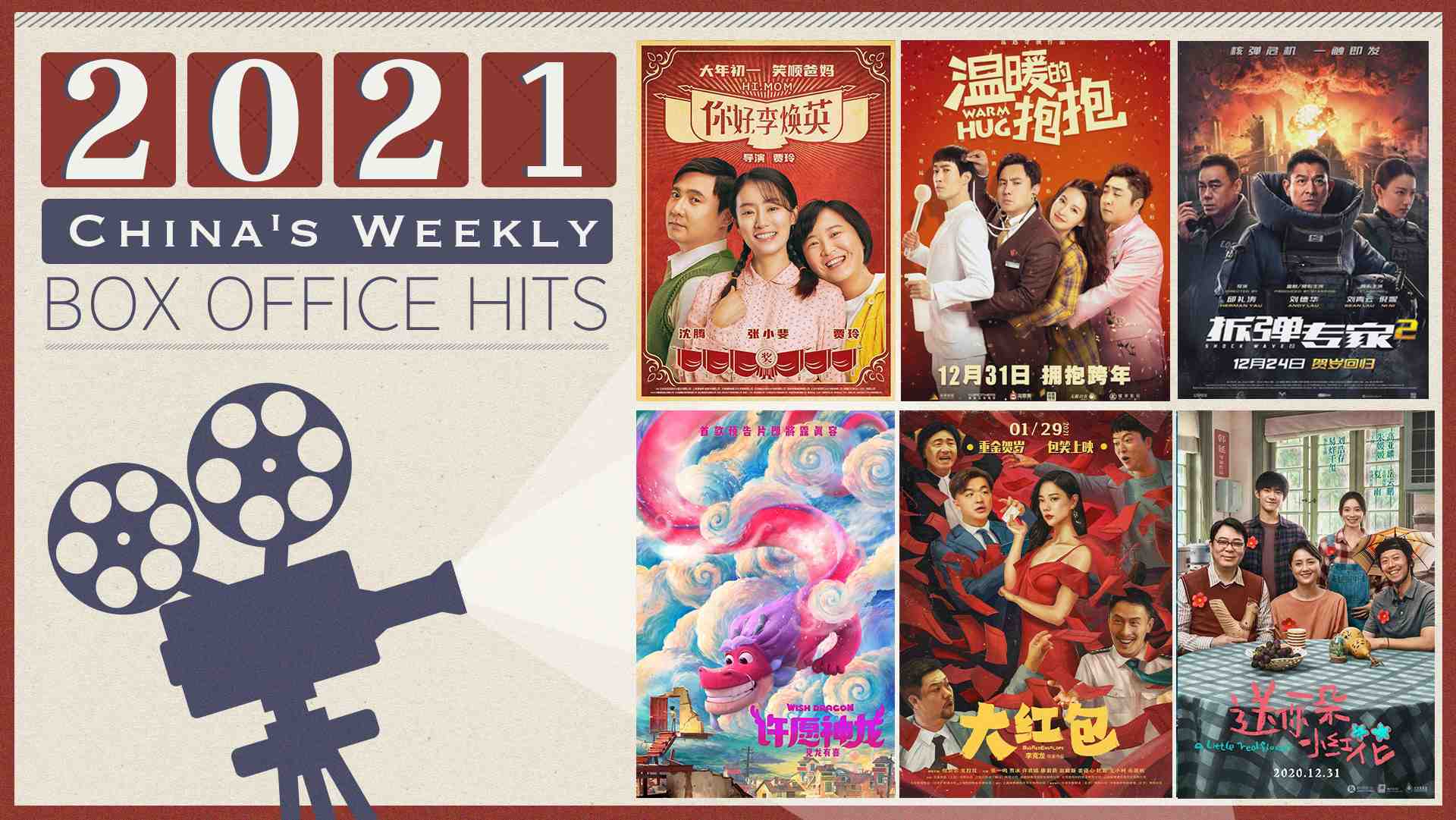 As the first such moviegoing period following the COVID-19 outbreak, the holiday starting on Feb. 11 is of great importance to China's film industry and will be seen as a further hallmark of the recovery of the country's box office market, one of the world's largest.

The other six films to be released on the same day are time travel comedy "Hi, Mom," fantasy thriller "A Writer's Odyssey," which was previously promoted with the title "Assassin in Red," mobile game turned fantasy film "The Yinyang Master," comedy-drama "Endgame," animated fantasy "New Gods: Nezha Reborn," and "Boonie Bears: The Wild Life," the latest installment in the domestic animated comedy franchise.

Advance sales for the seven titles opened on Jan. 29.