China will need to emerge from arguably the toughest AFC U23 Championship group when they bid to qualify for the 2020 Tokyo Olympic Games.

The newly appointed Hao will be under huge pressure to deliver after the former China women's national team head coach succeeded legendary Dutch coach Guus Hiddink, who was unceremoniously sacked last week due to poor run-off results and off-field shenanigans. 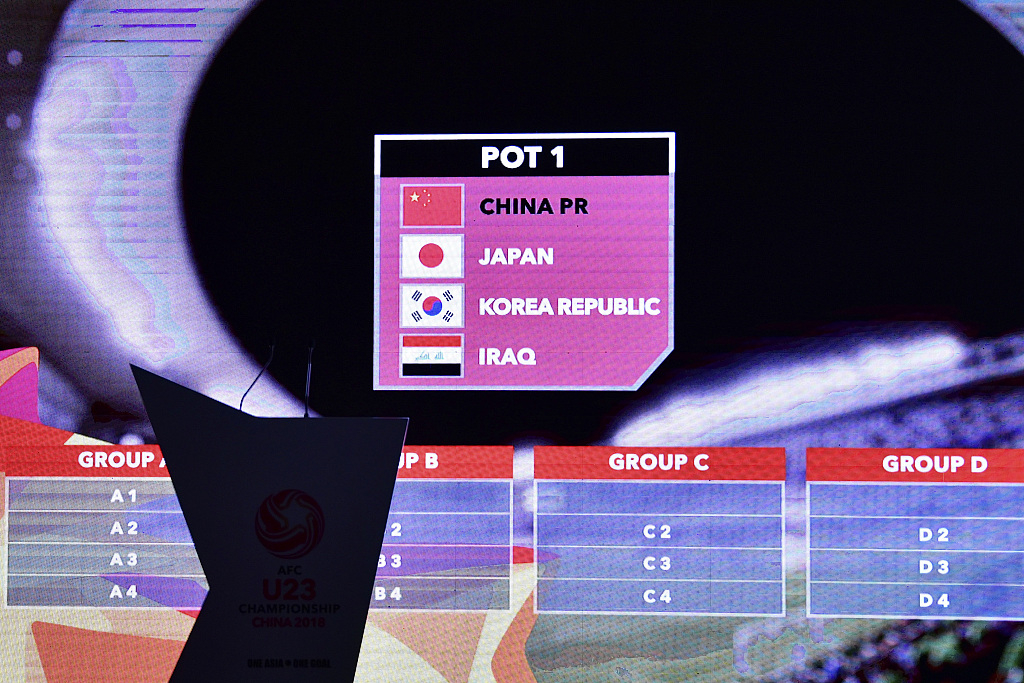 Hosts Thailand will take on 2013 champions Iraq, Australia and newcomers Bahrain in Group A. The 2016 champions Japan have Qatar, Saudi Arabia and Syria for company in Group B.

And Vietnam are in Group D together with the Democratic People's Republic of Korea (DPRK), Jordan and the United Arab Emirates.

The showpiece youth event, which will be played at four different venues across three cities of Thailand, is set to kick off on January 8 with the final on January 26, 2020. The top three teams will qualify for next year's Olympics in Tokyo.