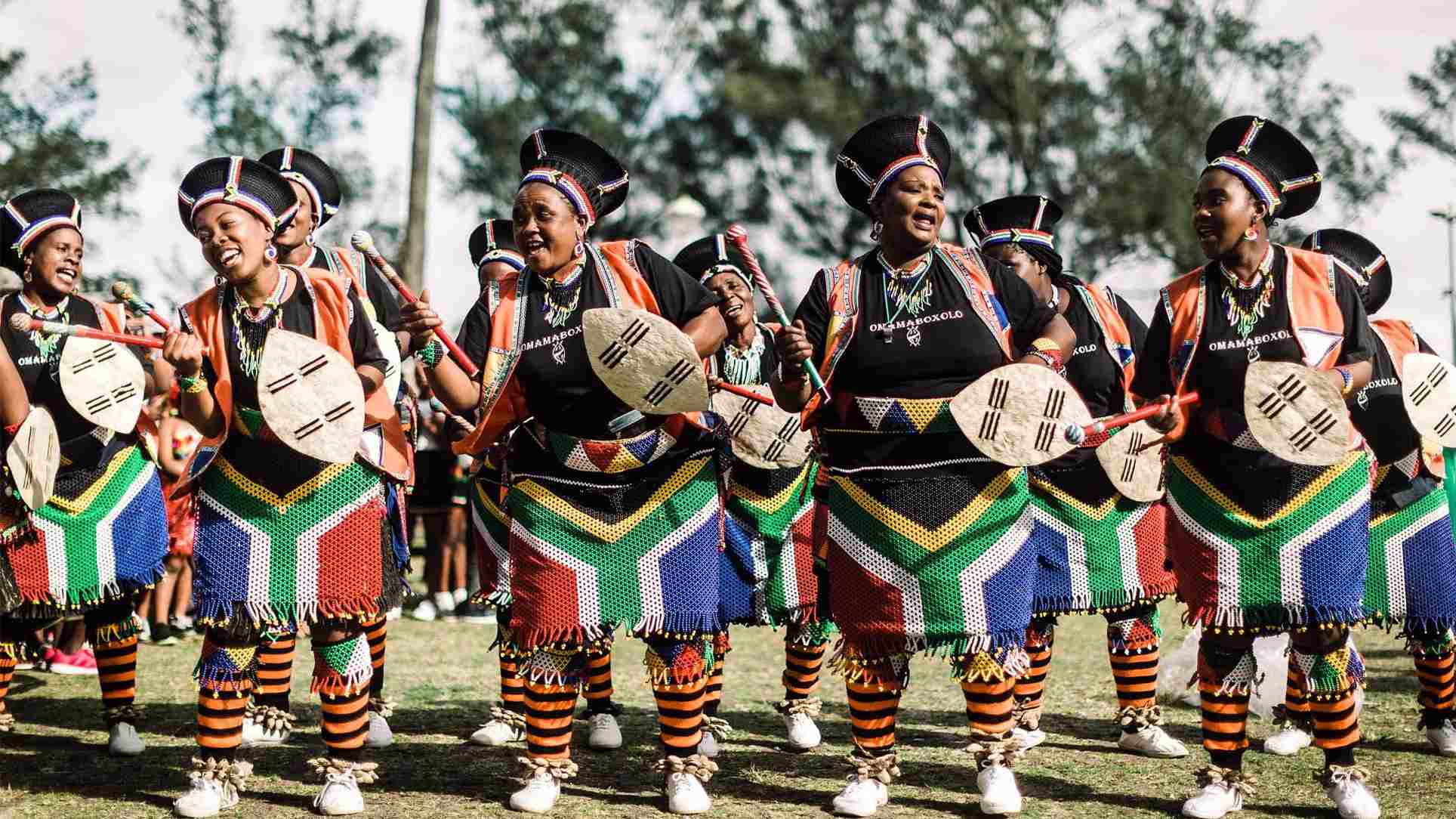 When Keinan was just a teenage boy living in Mogadishu in the 1980s, Somalia was on the verge of civil war.

At 12, three of his friends were shot before his eyes. A hand grenade almost killed him the next year. The world could have been deprived of a musical genius were it not for him chucking the deadly weapon away right before it detonated.

The dark memory didn’t extinguish his love towards his impoverished country. In 2009, he issued what later had become his most popular song, in which he calls on his people to “accept no defeat” until they will be free. A year later, the catchy tune “Wavin Flag” had enthused the entire world. Its passionate beat for freedom and hope had made the Somalian boy known to people far beyond the war-torn African country, by the name of K’naan.

As in K’naan’s best hit, the pursuit of freedom has been a recurring subject matter in African music, which matches perfectly with the wild, energetic and untamable musical style of the continent that had long been deprived of its free will.

No one has given a better definition of African music than Nelson Mandela, one of the most courageous freedom fighters the world has ever seen. “The curious beauty of African music is that it uplifts even as it tells a sad tale. You may be poor, you may have only a ramshackle house, you may have lost your job, but that song gives you hope...”

In Africa, it is unrealistic to separate music from dance or from bodily movement. When people sing, they almost always add a percussive part by clapping or stamping and getting their bodies moving. Percussion instruments can be tied to the body in order to add to the effect when the dancer starts to move and the body itself can be turned into an instrument.

In most cases, children learn music by watching from the side lines, and participating as they learn, rather than by taking formal lessons. People will play music in various ceremonies and festivals, holding it most meaningful as a way of life. Engagement is the soul of African music culture.

Rhythm is the most distinguishing characteristic of African music tradition. Four basic elements characterize its rhythmic structure. They are an equal pulse base, a metric time arrangement, a specific organizing principle unifying a diversity of simultaneous rhythmic patterns together, and an exact starting point for rhythmic groupings.

Improvisation is the fundamental principle of the African music rhythm. Unlike other strict music creating processes, African music is more casual. In Africa, it is rare to see musicians buried in composing melodies, or performing cautiously in accordance with a score. African music masters are supposed to not only grasp the coordination of music and dance, but also feel the emotions of the audience.

Instruments: Drum is the foundation

African musical instruments range from simple hand-held objects to large and more elaborate ones made of many pieces. Among the percussion, wind and stringed instruments, the most significant is the African drum.

Drums were actually the first form of telephones. Tribes would use the drum to signal meetings or dangers with other tribes miles away. The beat of the drum is considered the “heartbeat of the community” and its rhythm is what holds the dancers together.

The West African djembe dating back to 500 A.D is possibly the most influential and basic of all the African drums. It is shaped like a large goblet and played with bare hands. The drum rhythm of the djembe is performed in the evening for most celebrations, especially during full moon, winter harvesting time, weddings and baptisms.

Influences: More than just a song

Almost as soon as the ships reached the shore, Africans began to influence music in the United States and throughout the world. Now, African syncopation, percussion, instrumentation, and vocal patterning are deeply embedded in American music, including gospel, blues, jazz, rock and roll, and rap.

At heart, what African music brought to the world’s music is a complexity of rhythms that make music vibrant and allows us to feel the pulse of life our own heart beats, our own ability to reach deep within and draw from creativity for artistic expression that ultimately helps us survive.