CULTURE After a decade of dormancy, Chaka Khan blooms again

After a decade of dormancy, Chaka Khan blooms again 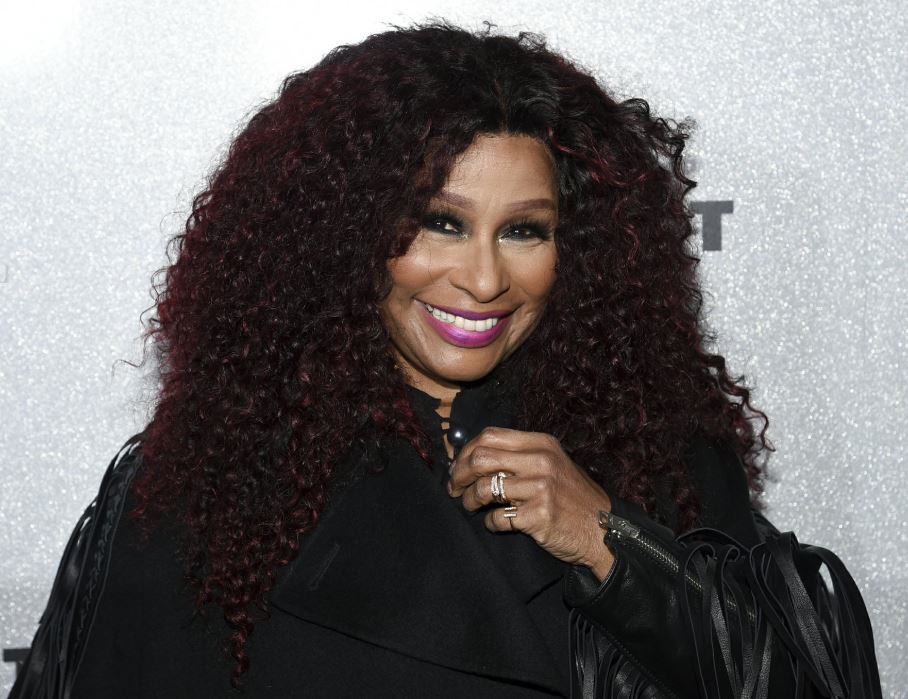 If Chaka Khan were a flower, she’d be a perennial.

“Because I go dormant and then I...” Khan stops and gracefully lifts her arms together, then slowly brings her hands apart, like a tulip emerging in spring.

“I’ve done it many, many times,” explained the singer, perhaps best known for her multi-million selling 1984 cover of Prince’s “I Feel For You.”

On the brink of her first new album in a decade, and, on New Year’s Day, serving as grand marshal at the Rose Parade, Chaka Khan is in bloom again.

After receiving the call from the Pasadena Tournament of Roses Association, the term “grand marshal” had the 65-year-old Khan’s mind running wild.

“I’ll tell you what I visualized,” Khan recalled. “I imagined myself with a baton, marching in the front. ‘I’m leading the whole parade.’ That’s what I thought.”

Instead, Khan will be seated on a comfy bench in the back seat of a classic convertible, which will slowly make its way past the thousands along the 5.5-mile parade route. (The parade will also be seen by millions more on TV.)

“This is all new for me,” the 65-year-old Khan commented. “I love challenges. And I love new stuff.”

Khan will also open parade festivities with a performance. Publicists were unable to confirm whether the grand marshal-performer double duty is a Rose Parade first, but they did note it was the first time in recent memory. Khan said she would sing two songs: “I Feel for You,” as well as “Hello Happiness,” the second single from the new album.

The new song is not a political statement — unless you want it to be.

So, why take such a long break between the two releases?

Khan said she never stopped recording from 2008-2018, she simply stopped releasing material. She also took care of herself physically and made up for all those lonely years on the road by spending time with family and friends.

She also needed time to pull herself together after the April 2016 passing of old friend Prince, who died of a drug overdose. Some six months later, Khan entered rehab to deal with her own prescription-drug addiction.

“You cover up and rethink your whole life,” Khan commented. “You’ve got to rethink yourself.”

At last, for Khan, it is time to bloom again. And this parade, with its roses in winter, seems the perfect place for a perennial to make her return.

Khan even has her regal wave ready the masses.

“It’s just that,” she said, raising her arm, cupping her hand and moving it back and forth ever so slightly. “You use as little energy as necessary. You know, the Queen is very stingy with her energy.”