CULTURE After a year full of tears, Ariana Grande comes out on top

After a year full of tears, Ariana Grande comes out on top 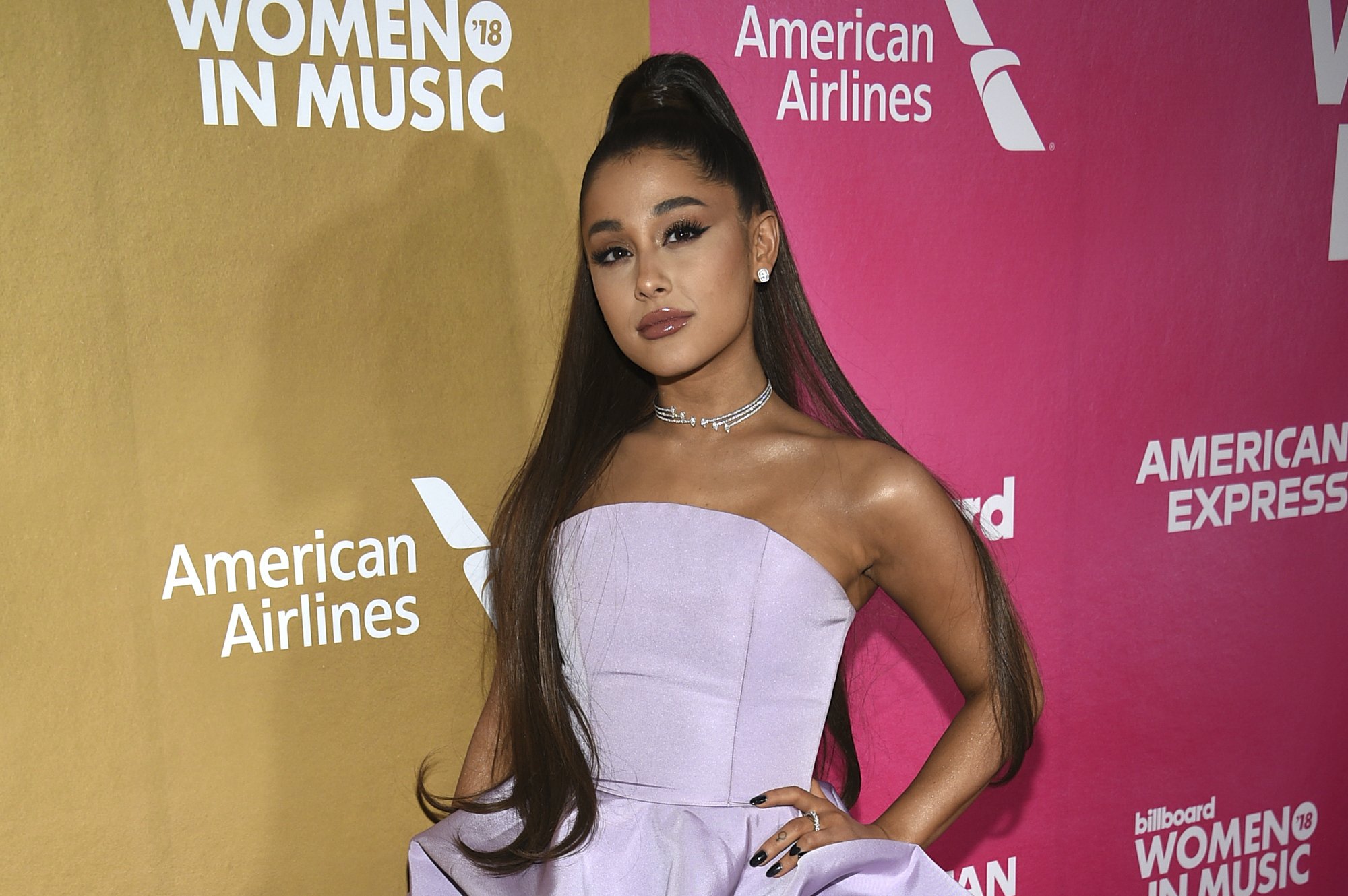 Ariana Grande capped off a successful year as a pop star — but a trying one as a maturing young woman — at the 13th annual Billboard Women in Music event, where she was named Woman of the Year.

The 25-year-old singer was teary-eyed at times during her acceptance speech as she reflected on her year, which included the end of her relationship with comedian-actor Pete Davidson and the death of her former boyfriend, the rapper Mac Miller. Last year, a bombing at her concert in Manchester, England killed 22 people.

“I want to say that I find it interesting that this has been one of the best years in my career and like the worst of my life,” she told the audience in New York City at Pier 36 on Thursday. “I feel like a lot of people would look at someone in my position right now, I guess, like Woman of the Year, an artist that could be at her peak ... and think, ‘She’s really got her (stuff) together. She’s really on it. She’s got it all.’ And I do, but as far as my personal life goes, I really have no idea what the (expletive) I am doing.”

“It’s been a very conflicting one,” she added. “I just want to say if you’re someone out there who has no idea what this next chapter is going to bring, you’re not alone in that.”

Grande’s successful year included another No. 1 album with “Sweetener” as well as multiple hits, from “No Tears Left to Cry” to “God Is a Woman” to “Breathin.” She sang “Thank U, Next” — her first No. 1 smash on Billboard’s Hot 100 chart — in front of the audience including Alicia Keys, Dua Lipa, music executives and honorees like Cyndi Lauper and Janelle Monae.

Patti LaBelle praised Grande for her strong vocal ability before handing her the award, and the night was full of similar moments as women uplifted one another.

Country singer Kacey Musgraves kicked off the event with a soft performance and won the Innovator Award. Monae, who came out as pansexual this year, received the Trailblazer Award and said a fan recently told her that listening to her album, “Dirty Computer,” encouraged her to come out to her family.

“I think moments like those, they remind you no matter what’s going in your life, how bad you feel, that by us walking in our truths, it can sometimes give the next person the courage to walk in theirs,” Monae said.

British singer Ellie Goulding hosted the two-our event, where Lauper was given the Icon Award and was honored by Emmy-nominated performer Tituss Burgess, who wonderfully sang “True Colors.” R&B singer SZA, who was the most nominated woman at this year’s Grammy Awards, received the Rule Breaker Award, while pop singer Hayley Kiyoko performed her upbeat song “Curious” and earned the Rising Star Award.

“I’m going to be crying this whole time. This is my first time getting an award onstage,” Kiyoko said as the audience got out of their seats to cheer her on. “I’m trying to be professional.”