CULTURE After movie, Cher to release album of Abba covers

After movie, Cher to release album of Abba covers 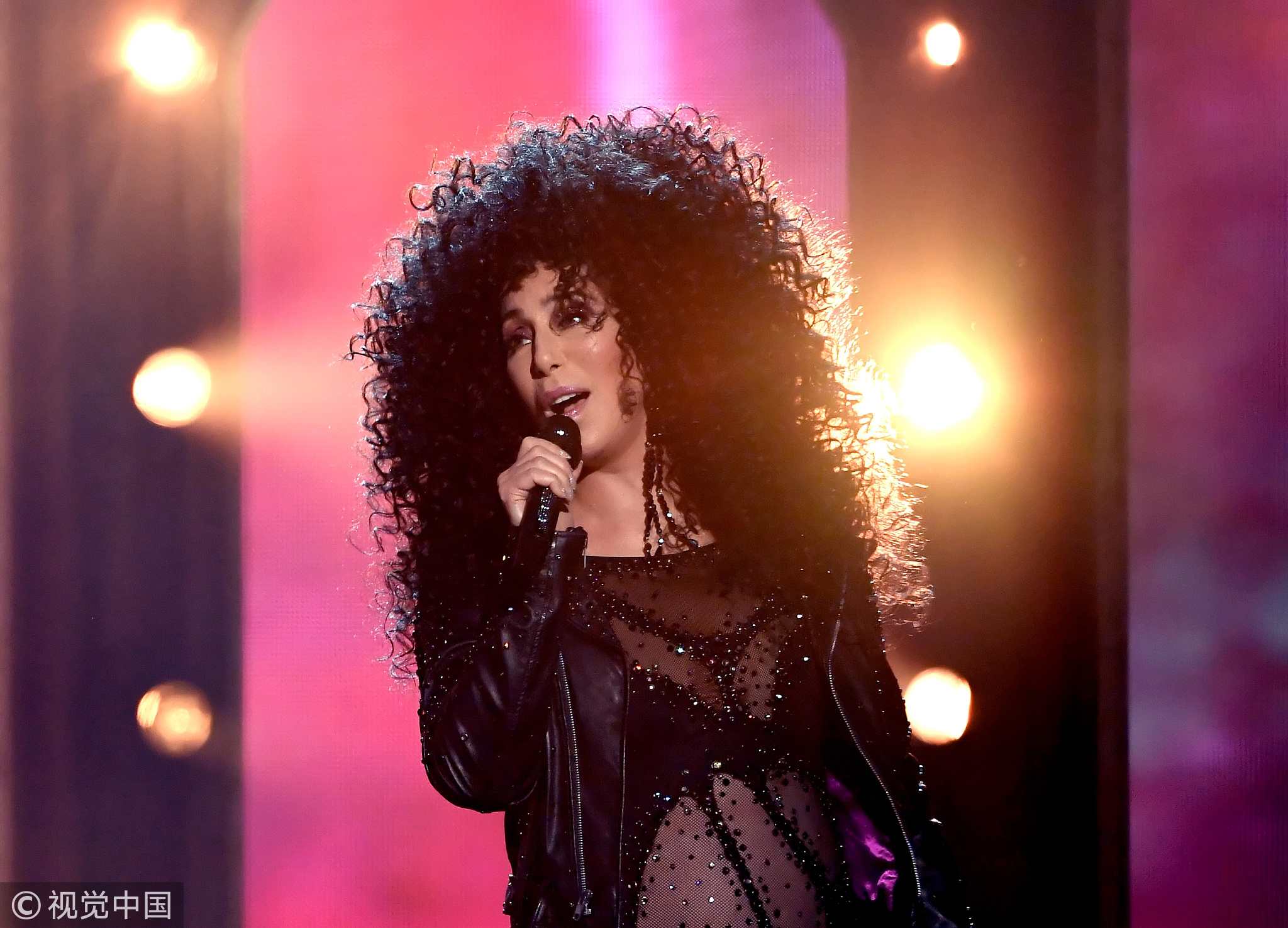 Pop legend Cher on Tuesday announced an album of Abba covers as she stars in a film sequel to "Mamma Mia!," the musical inspired by the iconic Swedish group.

In a fresh burst of activity by the 72-year-old singer and actress, Cher said that her creative spirit was rekindled after singing one of the signature tunes on "Mamma Mia! Here We Go Again," which is coming out this week.

"After I did 'Fernando', I thought it would be really fun to do an album of Abba songs, so I did," Cher said on the NBC television daytime show "Today."

"It's not what you think of when you think of Abba, because I did it in a different way," Cher said without revealing a tracklist or release date.

The album would be Cher's first studio work since the dance music-driven 2013 album "Closer to the Truth." The former half of folk duo Sonny and Cher enjoyed a career revival in the 1990s and holds the record for the longest gap between number-one songs on the US chart at nearly 25 years.

Cher in recent years has mostly concentrated on a residency show in Las Vegas. She had not appeared in a film since providing her voice to a lion in the 2011 movie "Zookeeper."

The original "Mamma Mia!" stage musical and then film weaves together Abba songs to tell the story of Sophie, who plans her wedding on a Greek island alongside her free-spirited mother, Donna, and sets out to identify who her father is, with comic results.

For the sequel, Cher depicts the mother of Donna, played again by Meryl Streep, as she figures out how to act like a grandmother.

The film comes shortly after Abba itself unveiled new music, 35 years after the last single by the godparents of bubble-gum pop.