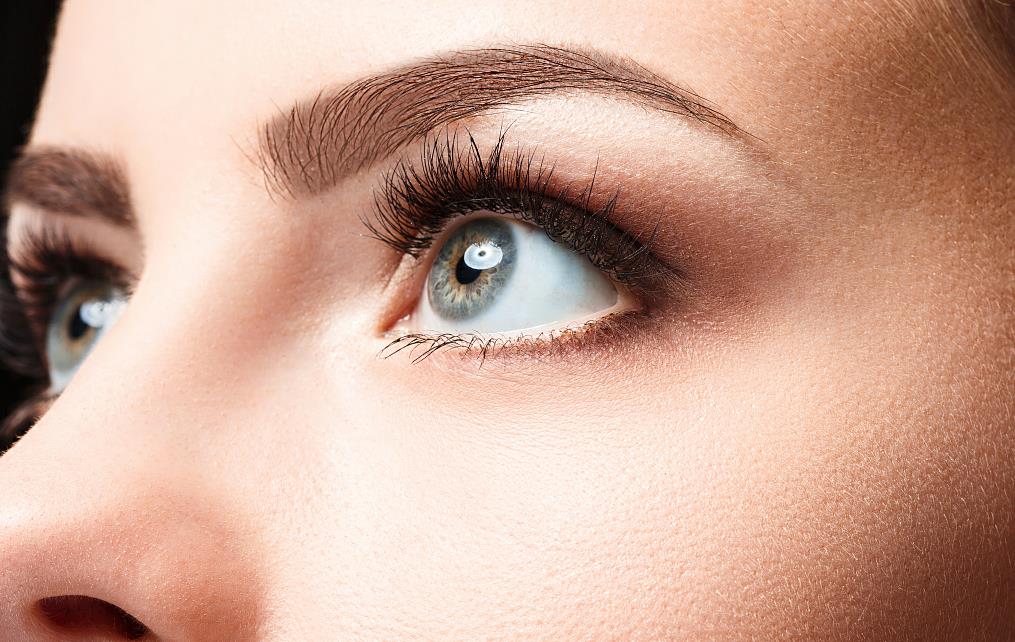 The research shows that eye movements can show whether a person is sociable, cautious or curious.  The algorithmic software can reliably identify four of the OCEAN personality traits—neuroticism, extroversion, agreeableness and conscientiousness.

The OCEAN theory says there are five traits that cover all aspects of the five personality traits.

Researchers said the results were closer to reality because the study tracked the subjects' visual movements in their daily lives, rather than those under strict control in the laboratory.

The research results can also serve as an important reference for the development of emerging fields such as social signal processing and service robots, and can help improve human-computer interaction, and develop robots and computers that understand human social signals better.