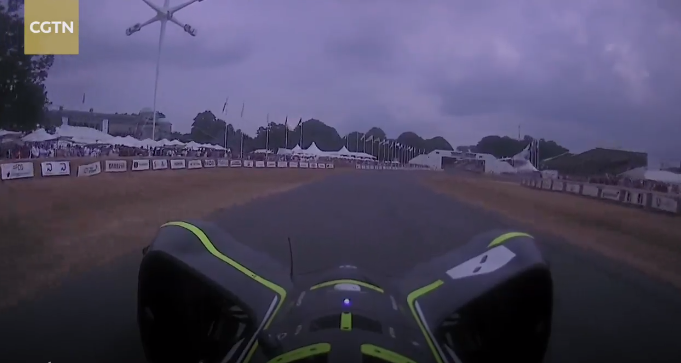 The company behind the car, Roborace, claimed it "made history," but the run may not be as amazing as it seems to be for several reasons:

- The car ran through the track with no competitors. So it won before the light turned green

- The speed is obviously slower than that of the manned cars. So it's not as thrilling as a normal race

- The company tried letting two cars race together on the same track last year, and it ended with a crash

If we strip the word "racing" from Robocar and its future tournaments, the car is just another autonomous vehicle that can only run on a designed route.

Does that sound more familiar now? That's exactly what all those Internet companies and car makers are doing in the robot car test fields.

So viewing Robocar from a technology perspective, it's not amazing at all.

But seeing robot cars crashing into each other can be fun, without the need to worry about the safety of drivers.

By the way, if you want to see AI racing with human drivers, there was one back in May, which took place in southwest China.