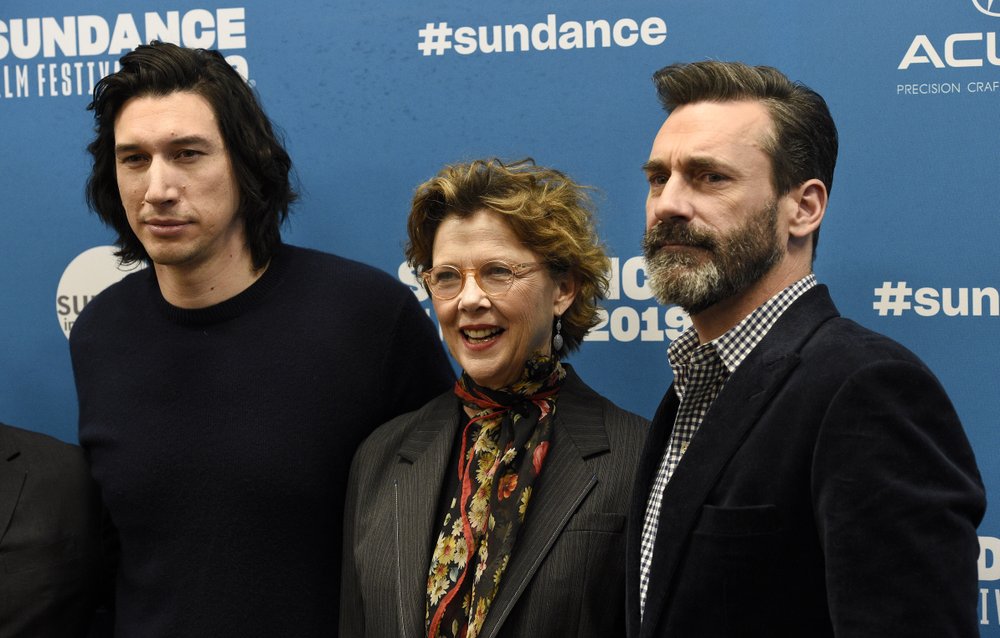 Adam Driver, from left, Annette Bening and Jon Hamm, cast members in "The Report," pose together at the premiere of the film during the 2019 Sundance Film Festival, Saturday, Jan. 26, 2019, in Park City, Utah. (Photo: AP)

Vice Studios has announced that Amazon Studios has acquired the worldwide rights to the CIA torture investigation film “The Report.”

Vice produced the film and made the announcement Monday following an all-night bidding war for the buzzy political film.

Annette Bening plays Senator Dianne Feinstein in the long gestating film from writer-director Scott Z. Burns that received rave reviews at the festival. It was purchased for around $14 million.

Amazon plans to release “The Report” in theaters in the fall for an awards push.