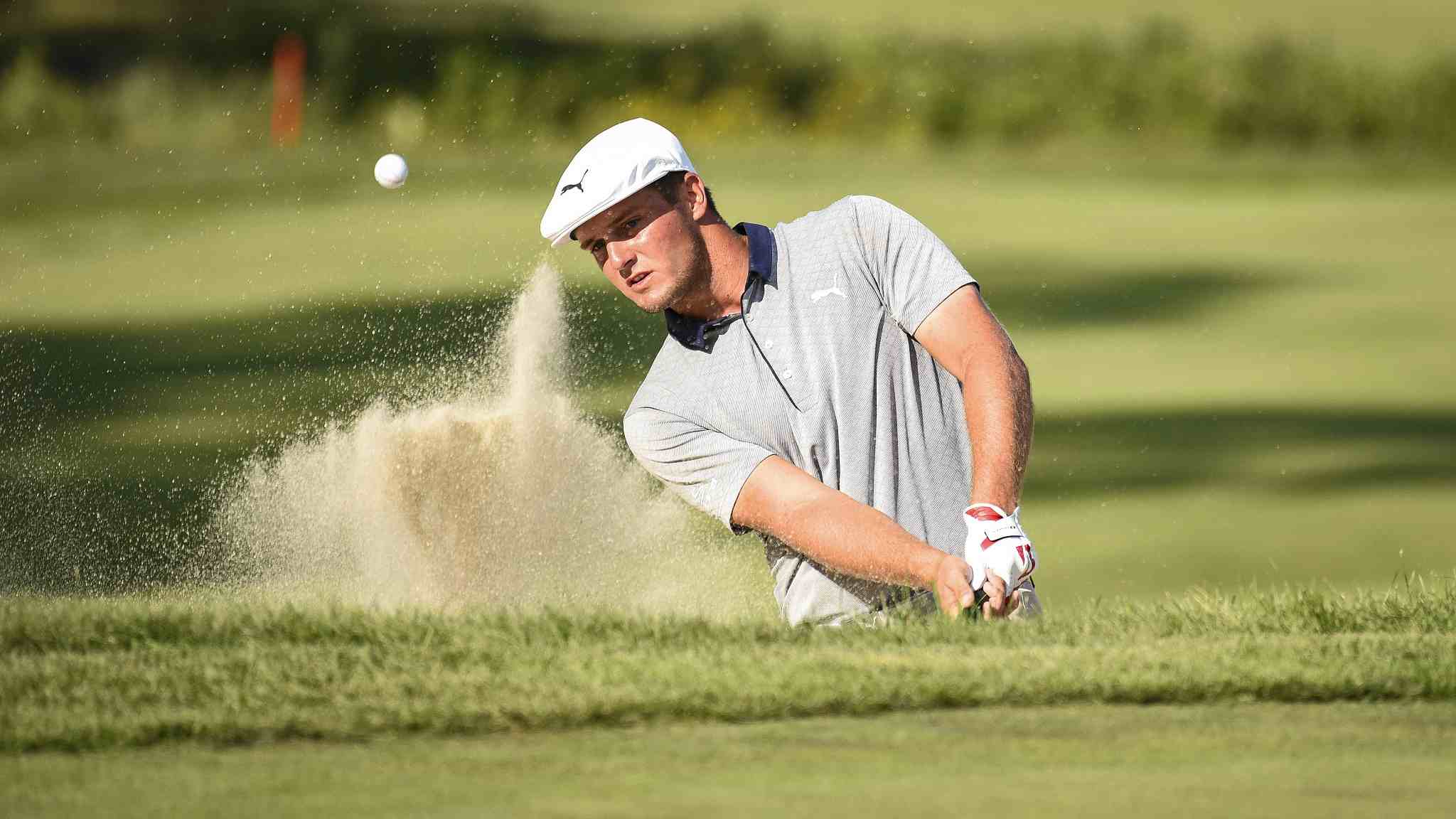 Physics major Bryson DeChambeau solved all the equations and became the first player to win consecutive tournaments on the PGA Tour this season with a two-stroke victory over Justin Rose at the Dell Technologies Championship on Monday.

The 24-year-old American golfer jumped clear with three consecutive birdies from the seventh hole en route to a four-under-par 67 at TPC Boston in Massachusetts. He finished at 16-under 268, while his opponent Rose of England birdied four of the final six holes to claim second place with a 68.

With his previous victory at the Northern Trust, DeChambeau increased his lead in the FedExCup standings with two tournaments left, as the Dell Technologies Championship is one of the last chances for potential captain's selections to impress American Ryder Cup captain Jim Furyk.

Media reports predict the captain's pick this year could go to Dechambeau, Tiger Woods, and Phil Mickelson. They will join other American players with the most Ryder Cup experience to face Europe in France from Sept. 25-30. Those who are currently on the team are Dustin Johnson, Bubba Watson and Rickie Fowler, who have each competed in the event three times.

DeChambeau, uniquely on tour, plays with irons that all have shafts of the same length, which allows him to make pretty much the same swing no matter what club he chooses to hit.

His perfect shot could be attributed to his physics study at Southern Methodist University (SMU) in Dallas, Texas, where DeChambeau was the first SMU Mustang to win the NCAA individual championship in 2015, the top annual competition in US men's collegiate golf.

He made his PGA Tour debut as an amateur also in 2015 at the FedEx St. Jude Classic near Memphis, Tennessee, and finished in 45th place. He played in his first major championship at the US Open at Chambers Bay, but missed the cut by four strokes.

"Consistency has been a big thing for me," he said. "I've been trying to get that week in and week out and I was able to figure something out last week on the putting green and that's kind of progressed me to move forward in the right way."

"If I keep doing the numbers right and keep executing the right shots I can't do much more than that," he said.

"If I keep going that route I'll be hard to beat."