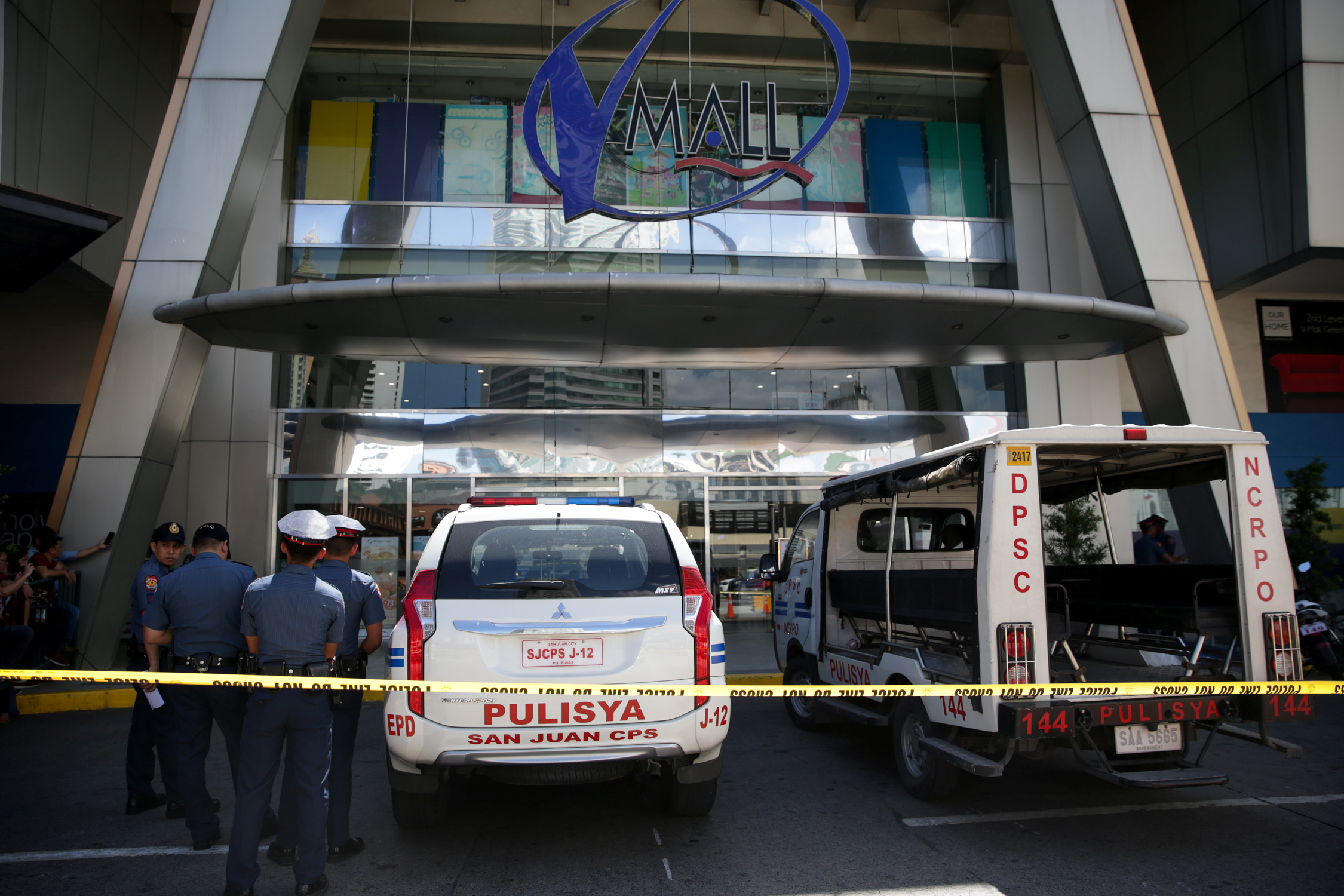 This is a Nov. 10, 2010, file photo showing the interior of The National Museum of American Jewish History in Philadelphia. (Photo: AP)

Phil Darivoff, chair of the museum’s board, told The Philadelphia Inquirer the museum has been carrying millions of dollars in debt since it opened its 100,000-square-foot location at Independence Mall in 2010. The $150 million terra cotta and glass facility replaced a small brick building about a block away.

The museum owes a little over $30 million to bondholders and about $500,000 to unsecured creditors, according to court documents.

“It is a weight on our shoulders that we have to get rid of,” Darivoff said.