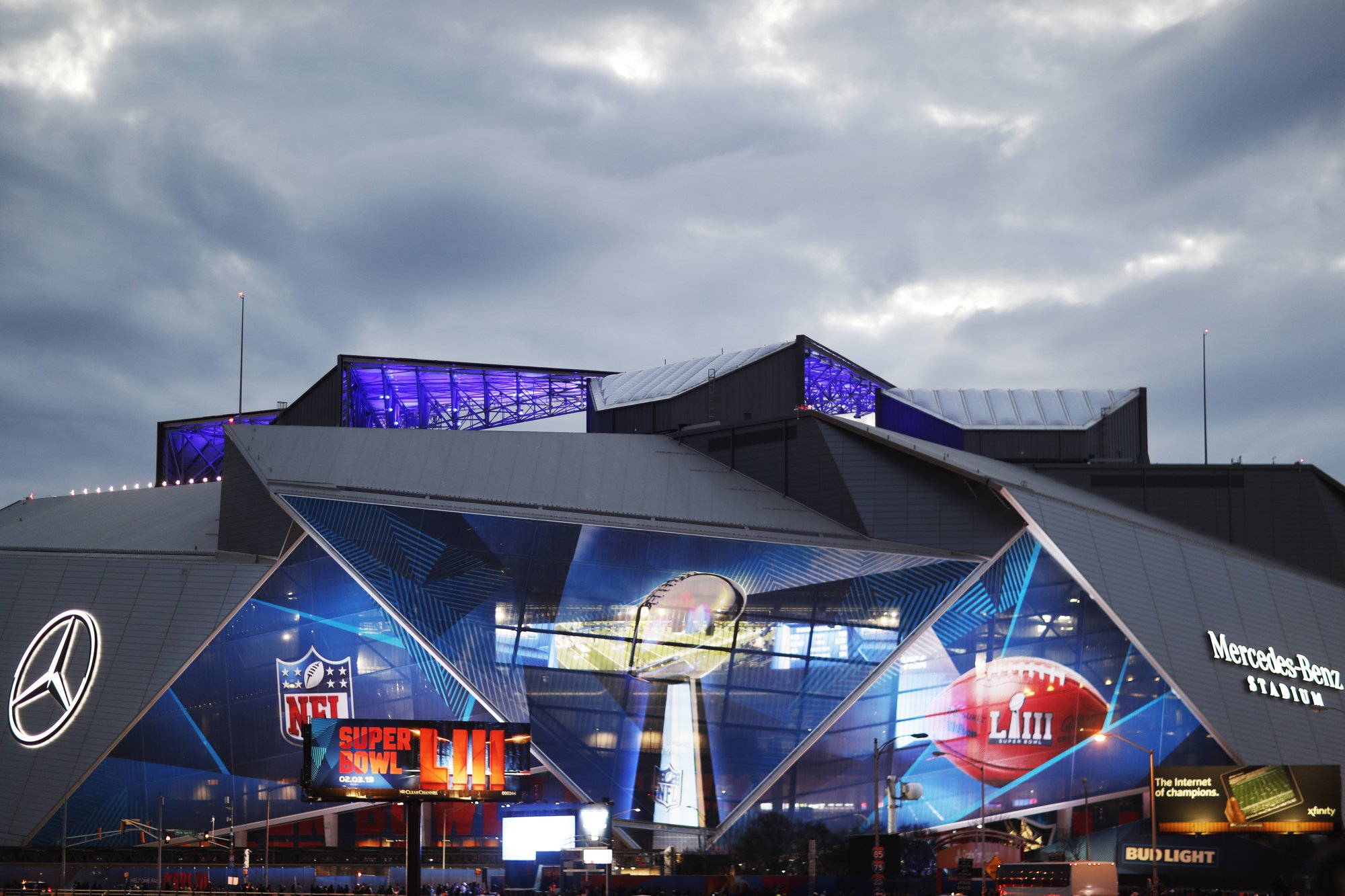 NEW YORK, Feb. 3 (Xinhua) -- Americans are expected to spend 14.8 billion US dollars as they watch the New England Patriots take on the Los Angeles Rams in the Super Bowl on Sunday, a survey showed.

According to the latest annual survey released by the National Retail Federation and Prosper Insights & Analytics, about 182.5 million American adults plan to watch this year's National Football League (NFL) championship game, and each of them is expected to spend 81.3 dollars on average.

The biggest spenders will be those who are between 35 and 44 years old, as they are willing to spend an average of 123.26 dollars, the survey showed.

Viewers in the northeastern part of the country plan to spend the most, at an average 94.89 dollars, followed by the western part at 84.01 dollars, said the survey.

"The numbers vary from year to year, but regardless of the economy, politics or the weather, most Americans manage to take a break every year for the Super Bowl," Phil Rist, vice president of strategy at Prosper Insights & Analytics, said in a statement.

He added that "the big game is a day for big spending regardless of who plays or wins."

The survey of 7,384 adults aged 18 and older was conducted between Jan. 2 and Jan. 9, before people knew what teams would play.