CULTURE An art protected, then perfected

An art protected, then perfected 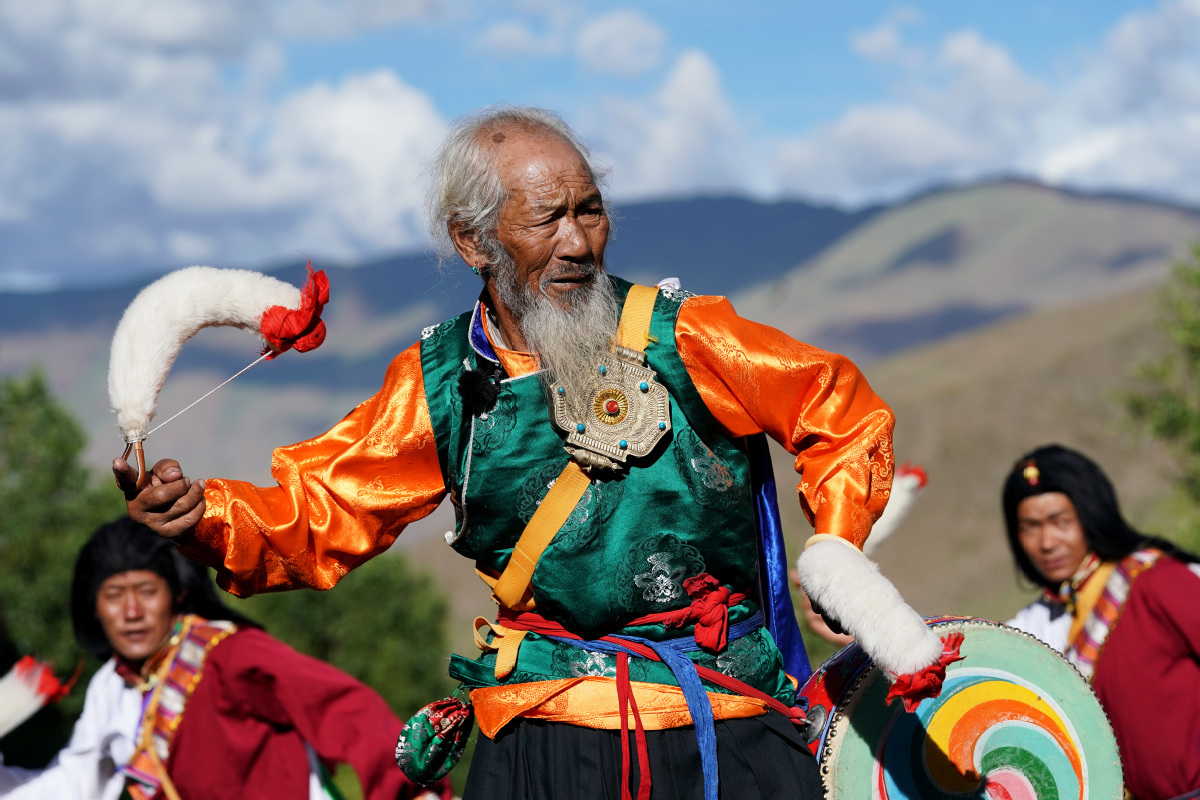 LHASA－The history of Jiuhe Zhuo dance, which originated in Chonggyai county, Lhokha city, in the Tibet autonomous region, dates back more than 1,300 years. Also called the waist-drum dance, it has been used by Lhokha people to pray for good luck since ancient times. It is regarded as one of the oldest ethnic dance forms in the world.

Nyima, an inheritor of Jiuhe Zhuo, which is a national intangible cultural heritage, began learning the dance from his father at the age of nine and has performed for over 60 years. His performances have won him a national folk art award.

After decades of studying the dance, Nyima has also perfected his own style. He assumes the role of lead dancer and controls the movements and rhythm of the performance.

Nyima has trained dozens of young dancers and formed a dance troupe in Jiuhe village.

The young dancers often perform in different places, and Jiuhe Zhuo has become a way for villagers to alleviate poverty. 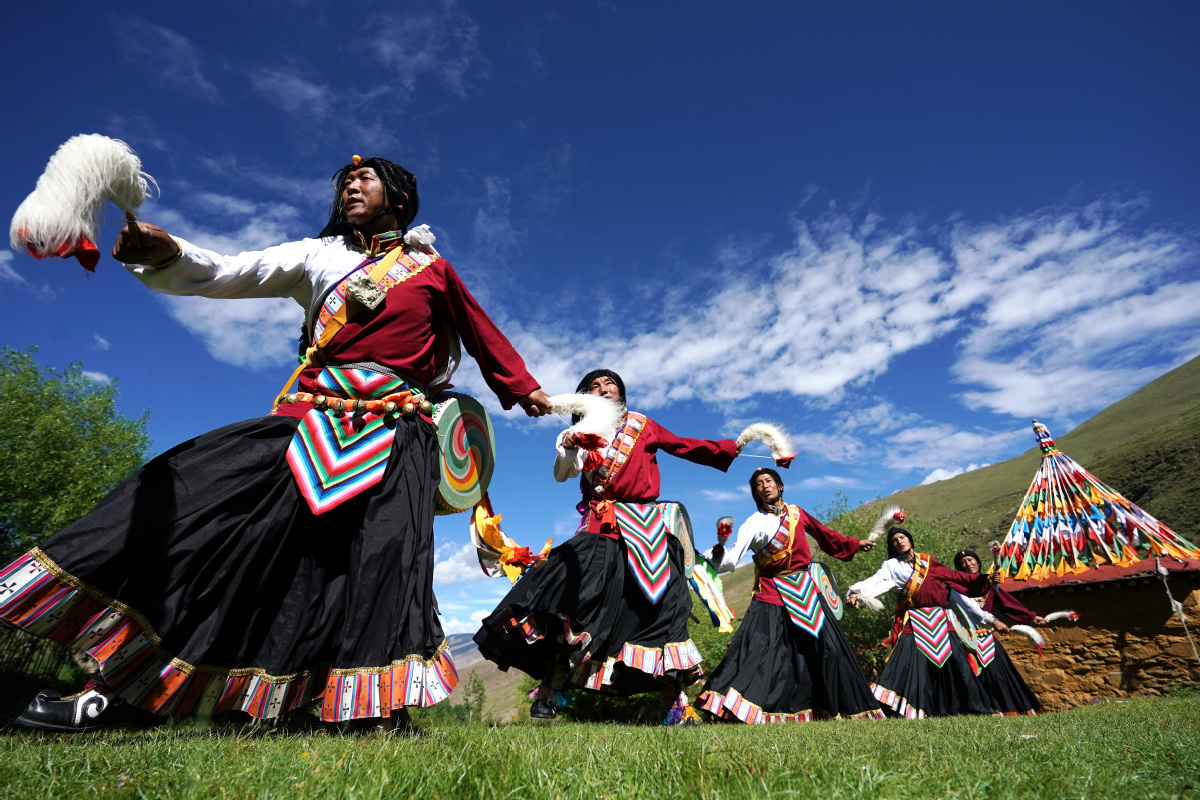