CULTURE An Enemy of the People

An Enemy of the People

Dr. Stockmann discovers that the source of drinking and spa water is riddled with pathogenic micro-organisms, caused by industrial effluence. Stockmann wants to publish the findings in the newspaper and demands that the city council re-route the water pipes. Influential citizens and local journalists promise their support.

However, his brother Peter, the councilor of the city, raises some serious concerns: The economic prosperity of the spa town will be threatened and the citizens will have to bear the brunt of the high repair costs. Suddenly the support for Stockmann from the town’s policymakers begins to wane. They spread seeds of doubt about his plans and try to cover up the fact of the contaminated water.

But Stockmann insists on transparency and intends to go public on the matter. In an all-important speech, he hopes to win the town over to his way of thinking. He accepts that this will cause a permanent rift between himself and his brother and that he also runs the risk of being ostracized by the community. For him, the affair has long since ceased to be about the polluted health spa, his target is society as a whole. 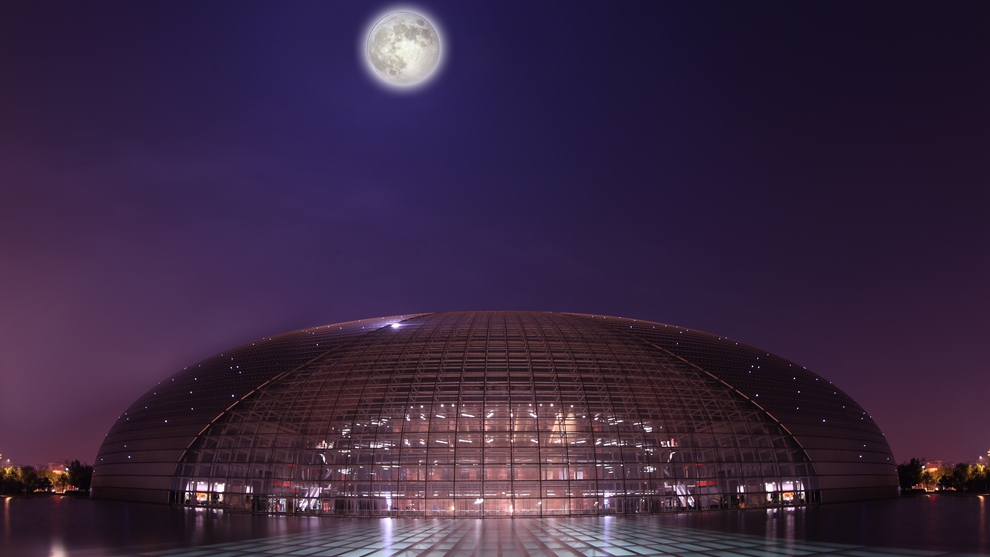