CULTURE An opera museum that sings throughout the ages

An opera museum that sings throughout the ages 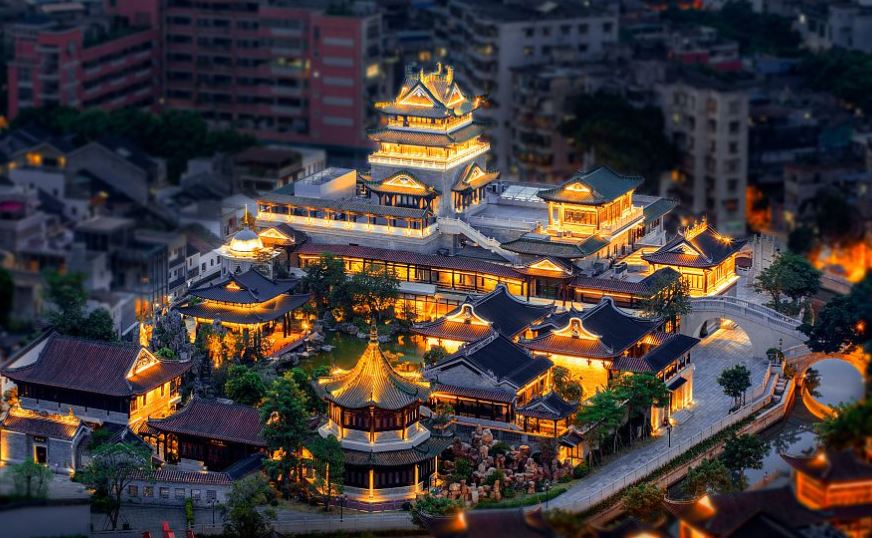 Cantonese Opera Art Museum in Guangzhou City, south China's Guangdong Province, is not only a museum about music but also a place that itself seems like a song. It is, indeed, as harmonious as the melodies it venerates.

Its grounds are gardens built in the area's traditional Lingnan style. Rockeries are reflected in ponds brimming with koi. Pagodas line cobblestone paths. Buildings are constructed according to local traditions, with white walls beneath eaves that curl at the corners like claws. 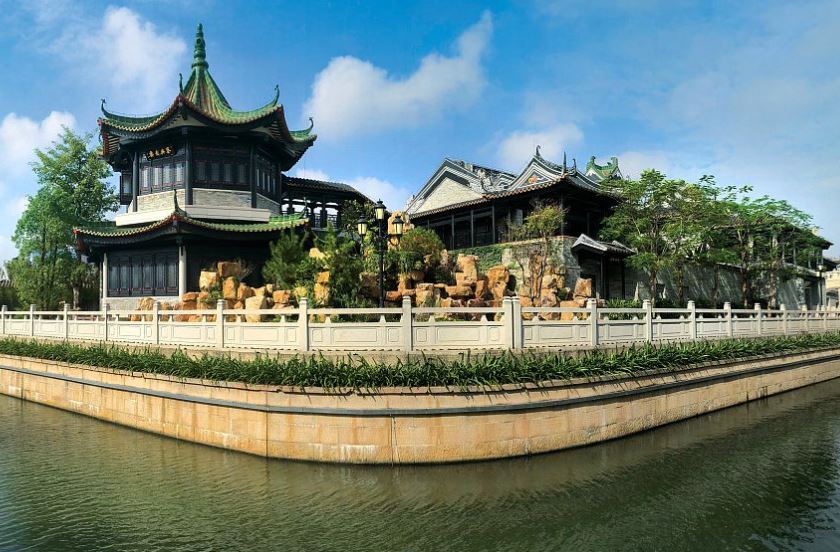 The museum that opened in 2016 is said to be located in the neighborhood where Cantonese Opera was born centuries ago. Locals continue to stage open-air shows under a nearby banyan tree, where the performance art is believed to have first taken root.

The museum displays over 5,000 items, including colorful costumes and magnificent masks worn by various characters. The museum also hosts indoor and outdoor stages that can accommodate hundreds of audience members and regularly stages free shows. 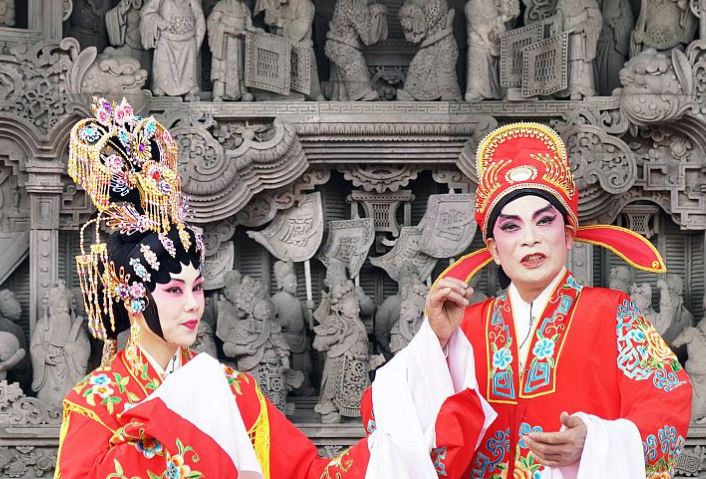 One hall portrays the internationalization of Cantonese Opera, which was put on the UNESCO Intangible Cultural Heritage List in 2009. Such Western instruments as the saxophone, piano and symphonic instruments were introduced in the 1930s. And several productions are regularly performed overseas in English and Malay.

The Cantonese Opera Art Museum has contributed to the preservation of the ancient performance art and traditional Cantonese culture in modern times, in its birthplace and lands afar-much like a beautiful song wafting through time and space.