TAIYUAN, April 5 (Xinhua) -- The restoration project of an ancient Chinese town started this week under Sino-French joint financing, according to local tourism authorities. 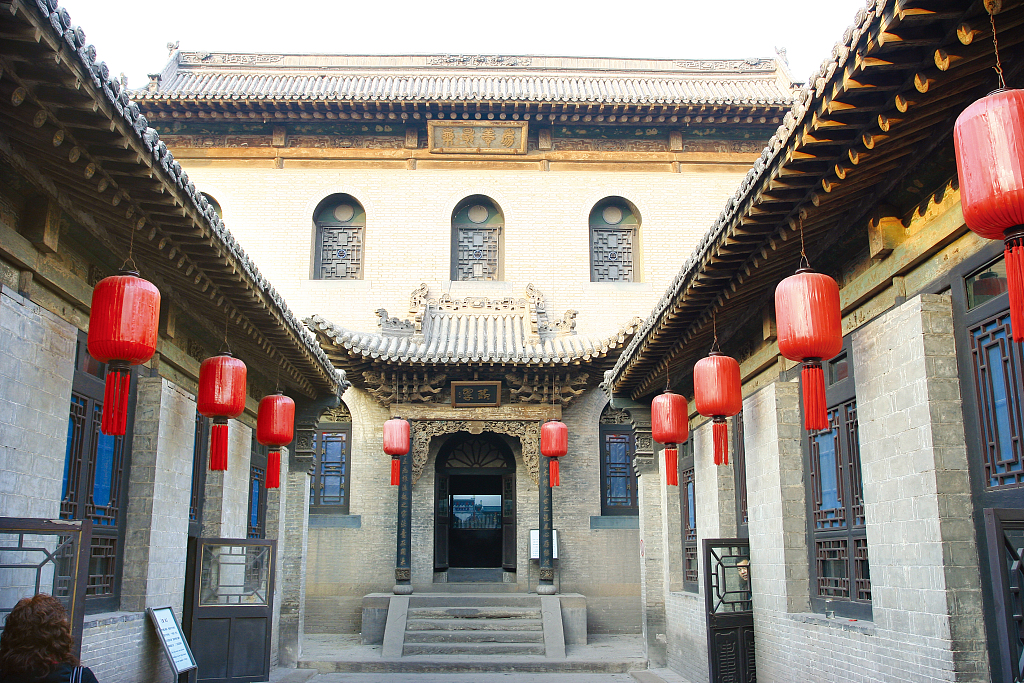 It is the first loan provided by the agency to support the restoration and development of cultural heritage in China. The fund will be used mainly to repair old buildings and renovate infrastructure.

"We need the money because our buildings are on the brink of collapsing," said Yan Dianzheng, an official with the local tourism bureau, noting that the town was facing many challenges as some residents still burned coal for heating.

Restorations are set to start in October and scheduled to be completed in six years, Yan said.

He expressed the hope that Qixian would share France's experience and ideas in preserving ancient cities and towns.

Yann Martres, an official with the agency's Beijing office, said it would be a model of cultural heritage protection with the exchange of experience and technology, and would strengthen the cooperation between France and China.

Historical records show that the 0.3-hectare Qixian ancient town dates back to the Northern Wei Dynasty (386-534), with more luxurious architecture than surrounding towns.

So far, more than 6,000 local residents are living in 1,000 old folk houses built in the Qing Dynasty (1644-1911). When the restoration project finishes, the town is expected to apply for the status as a 5A tourist attraction, the top grade in China.