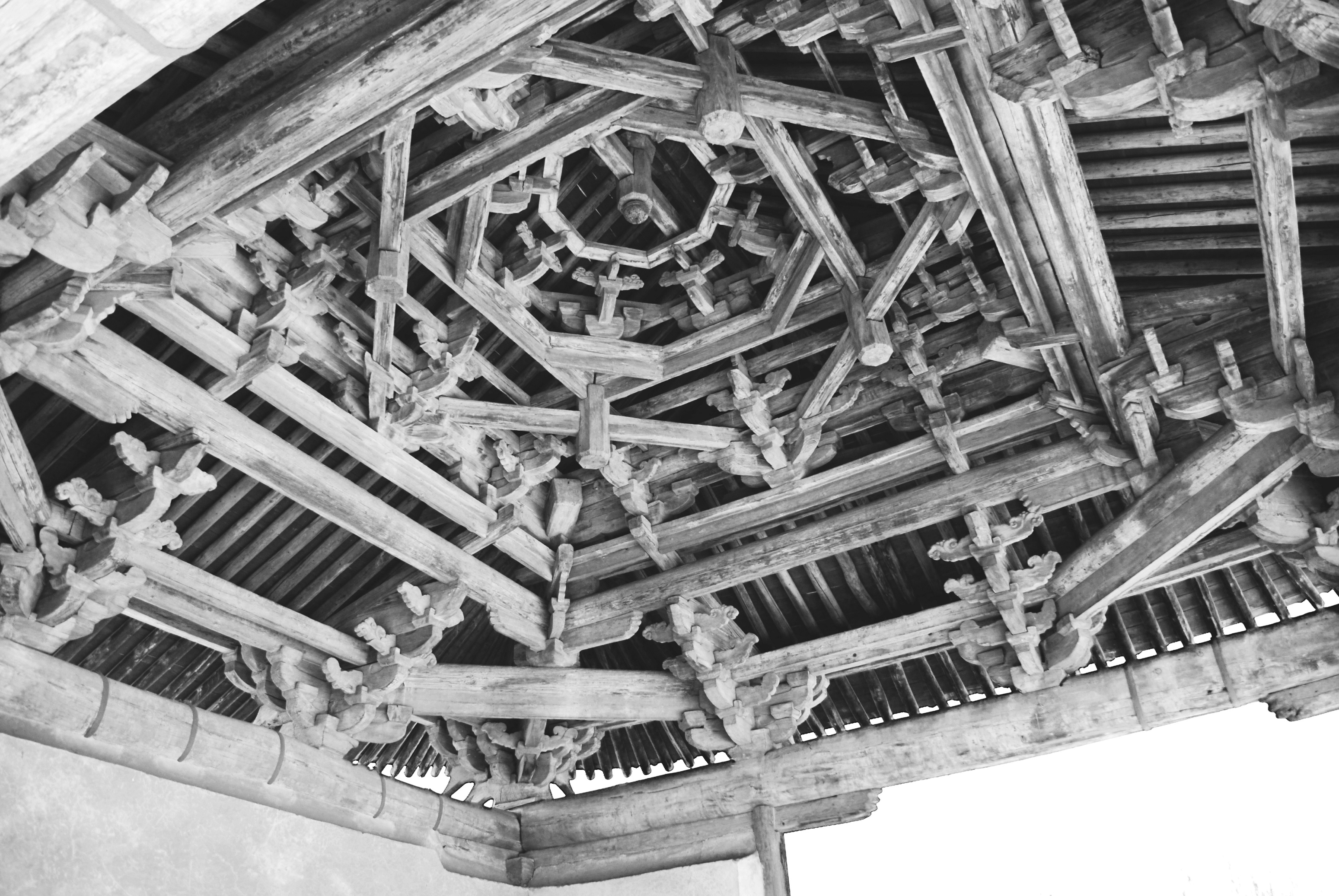 Zaojing, a unique wooden construction typology with highly delicate manufacturing in rural China, was recently introduced at the 6th International Congress on Construction History, which took place in the Palace of the Academies in Brussels, Belgium. 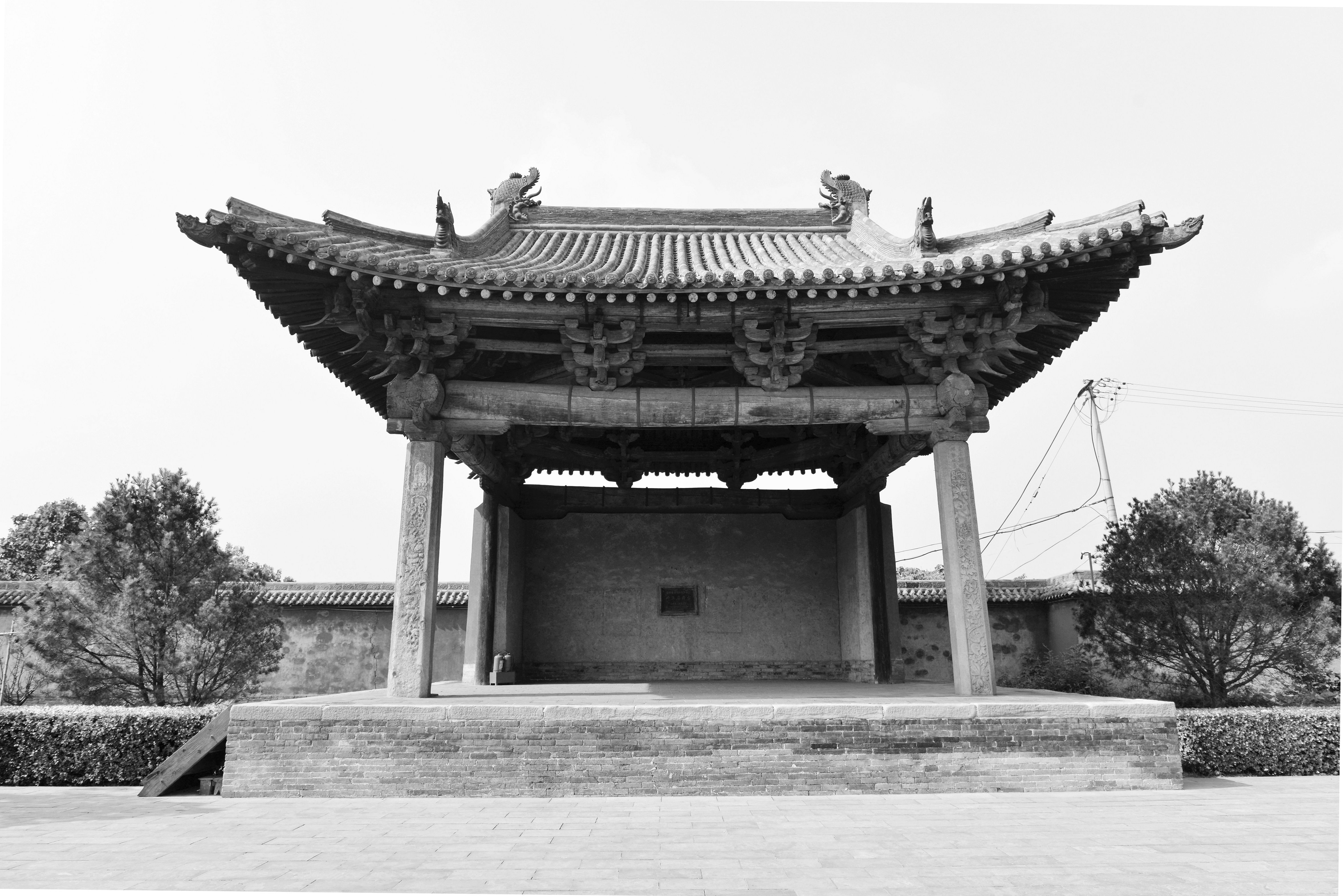 More than 15 existing zaojing examples in North and South China have been displayed and interpreted. As cited in the news of EPFL: “Highly delicate prestige objects, the domes have not been studied by scholars in construction technology yet…the structural typology is totally new to Western culture…the research proposes a first taxonomy based on their geometry and structural behavior…”

This study aroused great interest among scholars from around the world. They said they were deeply impressed by the exquisiteness and diversity of these traditional Chinese architecture and construction techniques. After the discussion, its specific interpretation in English was described as “Chinese shallow wooden dome”. Its pinyin pronunciation “zaojing” is suggested as the formal research term in the future, replacing the previous translation “caisson”.

Meanwhile, the first bilingual architectural dictionary in China, “En-Ch, Ch-En Architectural Construction Dictionary,” was displayed at the conference. This is the first time the dictionary has been recorded and shown in the West.