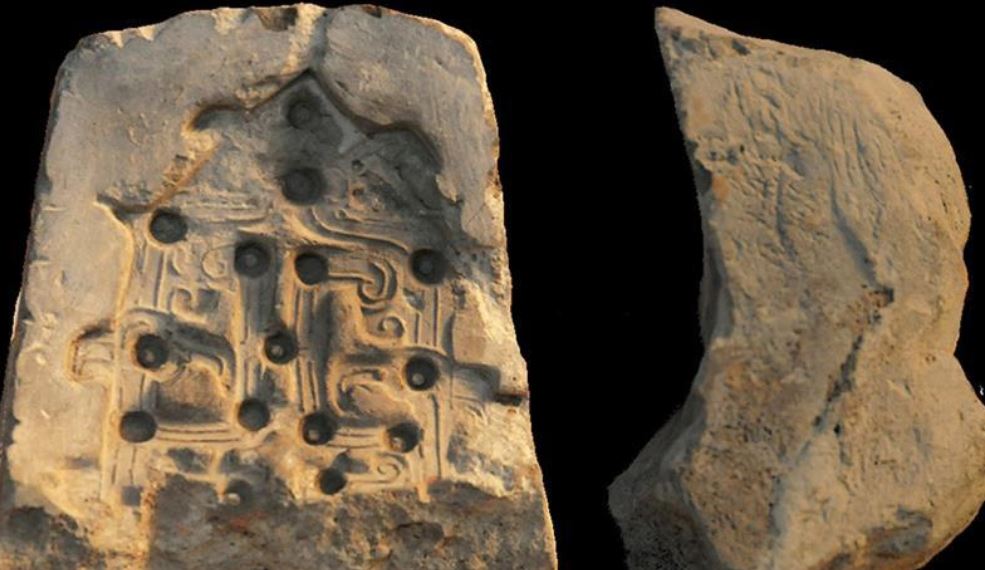 According to a forum about new archaeological discoveries in Henan in 2018, great achievements have been made in the archaeological excavation of the Guanzhuang site. The artifacts unearthed in its area are rare and abundant, which show the casting process of Chinese bronze vessels from the period of Western Zhou dynasty (1045 – 771 BC) and Eastern Zhou dynasty (770–256 BCE) to the early Spring and Autumn period (771 – 476 BC).

"The site has excavated various casting remains from the tools to casting molds, including furnace, copper slag, and ceramic pipe," said Gao Xiangping, the project leader.

The workshop was in use from about 770 BC to 650 BC, when the Western Zhou and Eastern Zhou dynasties overlapped. The unearthed pottery shows patterns evolving from simple geometric patterns to more complex three-dimensional ones, illustrating the evolution of artistic styles at that time.

Archaeologists have found one large city alongside a smaller one in the site and discovered the copper casting, pottery industry workshop areas in the north of the city of Western Zhou dynasty and Eastern Zhou dynasty period. Among them, the copper casting workshop area covers an area of more than 2,000 square meters and has unearthed about 3,000 pieces of pottery. Also, there are many kinds of bronze wares, such as musical instruments and weapons.

"Some of the unearthed pottery molds and patterns are exquisite, and the castings are large in shape, indicating that the users have higher status," said Gao. "This city may be a place where material production and storage were the main functions."

According to the introduction, the site also found brick and tile kilns of the Han dynasty (206 BC–220 AD), suggesting that there may have been iron smelting workshops here at the time.