Ancient Indian treasures for June auction on exhibition in Shanghai 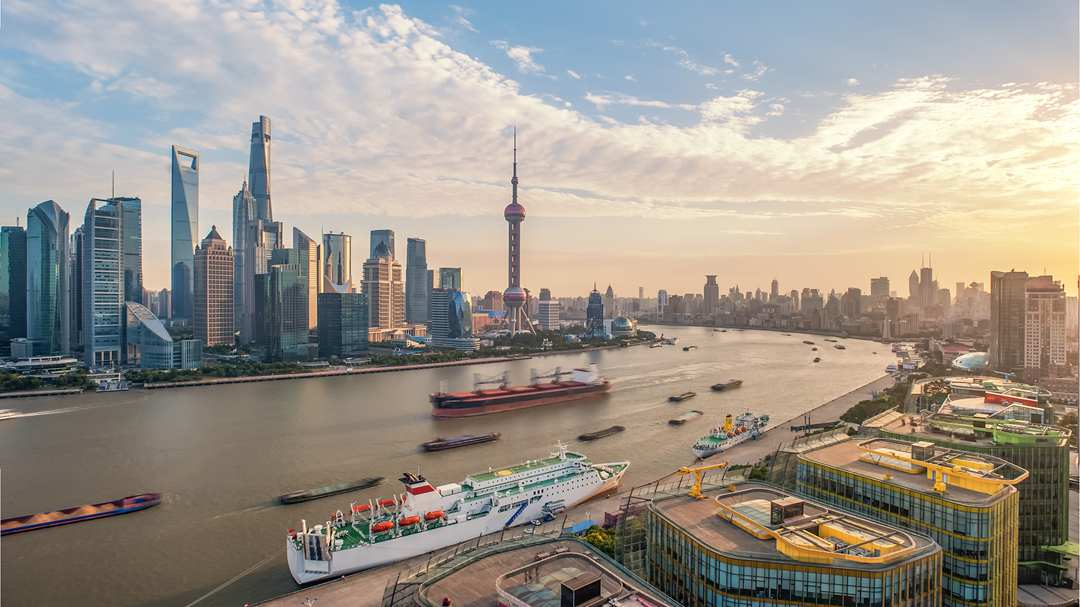 SHANGHAI, April 26 (Xinhua) -- A collection of ancient India treasures and royal jewels, which are to be auctioned in New York in June, were put on exhibition in Shanghai CHRISTIE'S on Thursday.

Among the exhibits, there are some of the world's finest ancient jewels, such as a Diamond Turban Ornament waved with approximately 152.60 carats diamonds, carved Mughal emeralds, a jade-hilted dagger once owned by Shah Jahan, the Enamel and Diamond Peacock Aigrette and the magnificent "Mirror of Paradise" D Color Internally Flawless Golconda diamond of 52.58 carats.

One of the exhibits, a jade cup, is carved with the poem of the Chinese Emperor Qianlong of the Qing Dynasty (1644-1911) on its interior.

Mughal India is the most important dynasty that ruled the country. It is also famous for its emeralds, diamonds, sapphires, rubies, jeweled weapons and objects that are bejeweled beyond belief.

CHRISTIE'S announced that the exhibition in Shanghai is the highlight and preview of the coming auction in New York, consisting of more than 400 lots of items with an assessed value up to 100 million US dollars.