Yangliuqing, an ancient town located in north China’s Tianjin municipality, has been striving to protect its traditional culture, ranging from New Year pictures, ancient Chinese folk art, to the historical and cultural heritage represented by the world’s longest canal. 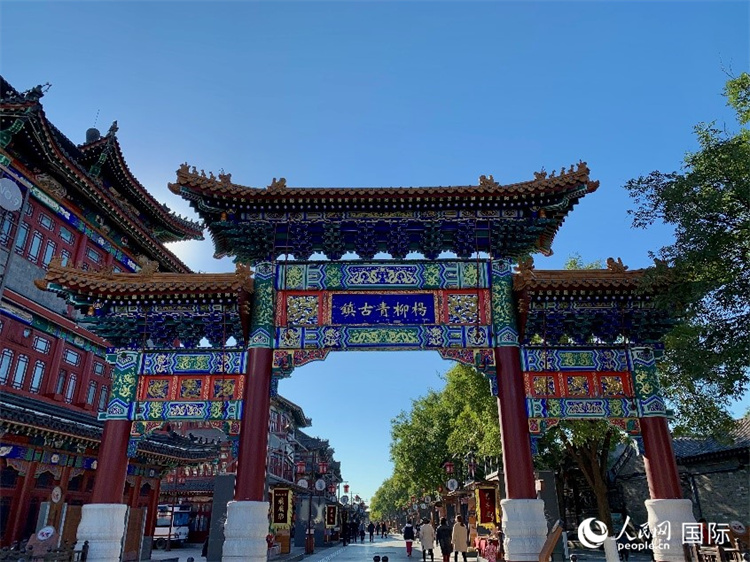 Zhang Hong, a seventh-generation inheritor of the traditional folk art, said she learned the skill at the age of 19 from her father-in-law, a state-level inheritor.

“It’s a bit difficult to learn at the beginning. I started from the coloring process, which involves 20 steps, just like putting on makeup. It demands great patience,” Zhang said, noting that it is the coloring process that distinguishes Yangliuqing woodblock printing as an art form.

Zhang’s daughter, who is an eighth-generation inheritor and also a senior college student, said she will make some additional innovations to the folk art. Zhang explained that her daughter now invites designers to design new patterns to include in the art form. “I encourage young people to do so,” Zhang added. 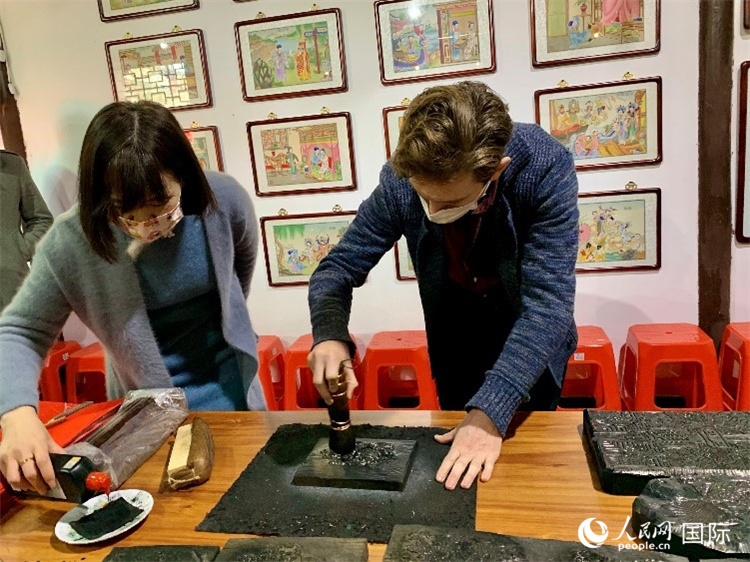 Hao Guifen is a fifth-generation inheritor of the Yangliuqing paper-cutting craft, another intangible cultural heritage item found in the town. “I learned the skill from my grandma when I was young,” Hao said.

Hao can wield scissors to magically cut a sheet of colorful paper to produce a piece of artwork, all by memory, without preparing detailed sketches in advance. “It’s difficult to master a high level of skill,” Hao said, explaining that she encouraged her daughter to take a major in fine arts in order to pass on the handicraft skills.

Meanwhile, the ancient town is pushing forward with the construction of the Grand Canal National Culture Park (Yangliuqing section) along the Beijing-Hangzhou Grand Canal, which runs through the town, so as to promote the culture of the Grand Canal. 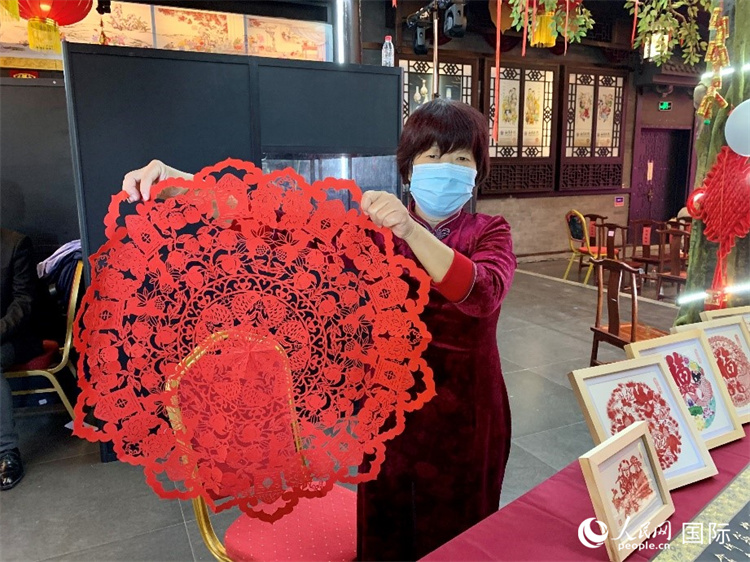 The town has invited experts from the Tianjin Urban Planning and Design Institute and other famous experts across China to work out an optimal plan for the development of the Yuanbao island project, a part of the culture park, so as to avoid lapses in development plans, according to Zhang Wei, the town’s mayor. “We are discussing the plan with the National Cultural Heritage Administration,” Zhang explained.

Yangliuqing has selectively renovated ancient courtyards and cultural landmarks under the principle of “renovating ancient buildings while preserving their original features” to inherit the cultural heritage of the canal, Zhang added.