Injury-plagued former world number one Andy Murray on Friday said he is set to retire this year and hopes to make it till Wimbledon, but conceded the Australian Open could be his last event. 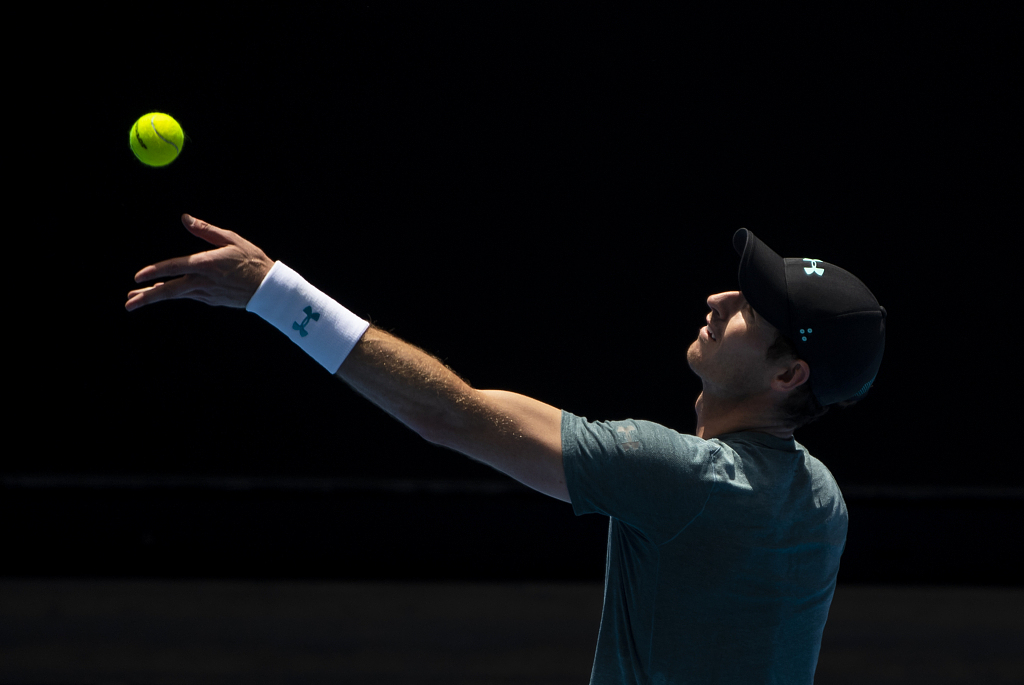 Andy Murray of Great Britain in action during a practice session ahead of the 2019 Australian Open at Melbourne Park on January 10, 2019 in Melbourne, Australia. (Photos: VCG)

"I can play with limitations. But having the limitations and the pain is not allowing me to enjoy competing or training," he said in Melbourne.

"Wimbledon is where I would like to stop playing, but I am not certain I am able to do that. I think there is a chance the Australian Open is my last tournament."

Cover image: Andy Murray of Great Britain speaks during a press conference ahead of the 2019 Australian Open at Melbourne Park on January 11, 2019 in Melbourne, Australia.