CULTURE Ang Lee to be honored by Directors Guild of America

Ang Lee to be honored by Directors Guild of America

Chinese Oscar-winning director Ang Lee will be honored by the Directors Guild of America (DGA) in October, as DGA president announced on Wednesday. 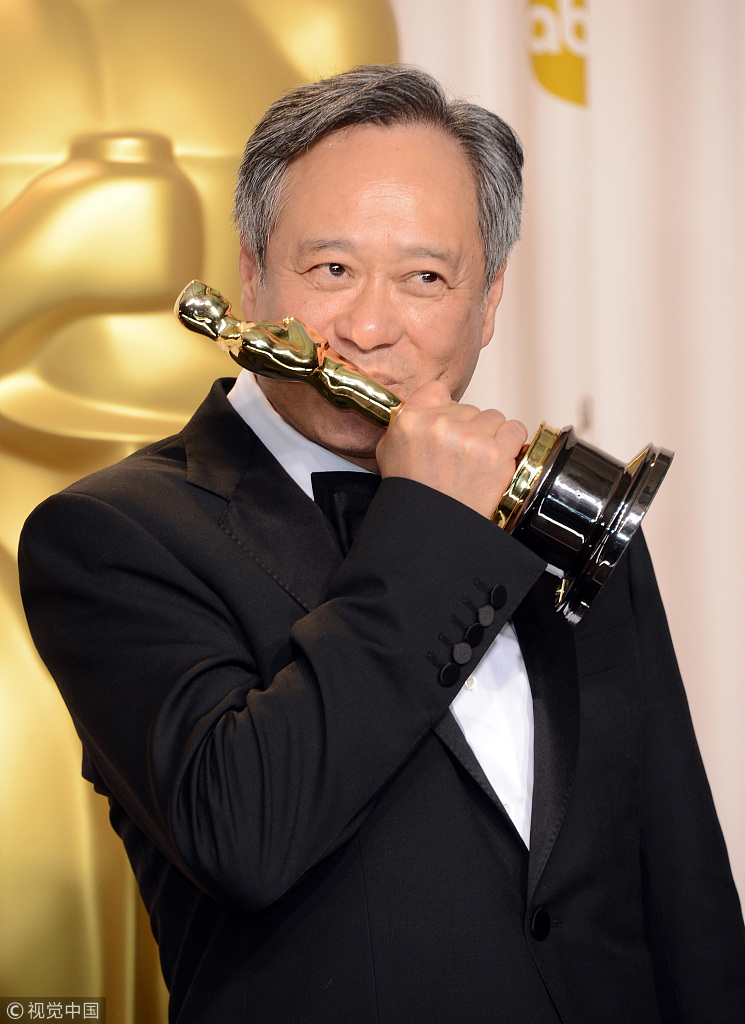 Director Ang Lee, winner of the Best Director award for "Life of Pi," poses in the press room during the Oscars held at Loews Hollywood Hotel on February 24, 2013 in Hollywood, California. (Photo: VCG)

Praising Lee as a legendary director, DGA president Thomas Schlamme said that Lee and other honorees constituted a "critical support system” to produce "the best film and television in the world."

Lee won the DGA Award for outstanding directorial achievements and an Oscar for his 2005 production "Brokeback Mountain," and earned a DGA Award nomination and a second Oscar for "Life of Pi" released in 2012, making him the only Asian director who has won two Oscars for best director. His upcoming film "Gemini Man" is set to be released in October 2019.

Founded in 1936, DGA Honors recognizes individuals and institutions that have made distinguished contributions to American culture through the world of film and television, and recognizes the diversity of achievement -- in business, government, and labor -- required to produce the best entertainment in the world, according to its website.

The honors will be handed out on October 18 at the DGA Theater in New York City.