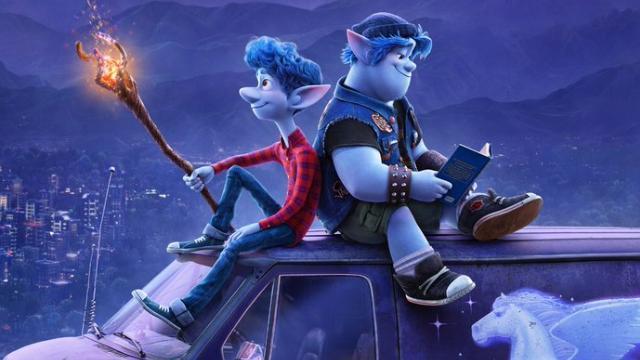 More than four or five months after their world premieres, two major US animated films are set to land in Chinese movie theaters next week.

Disney and Pixar's animated fantasy adventure Onward is slated for Aug 19, while Universal and DreamWorks' comedy film Trolls World Tour will launch on Aug 21, according to announcements made via Weibo.

An increasing number of major film productions are unveiling their theatrical release dates for China, a further sign of the gradual recovery of the world's second-biggest box office market.

Neither Onward nor Trolls World Tour had strong theatrical runs in other markets following their March and April releases, respectively, because of COVID-19, which means that their runs in China will likely be the most significant ones globally.