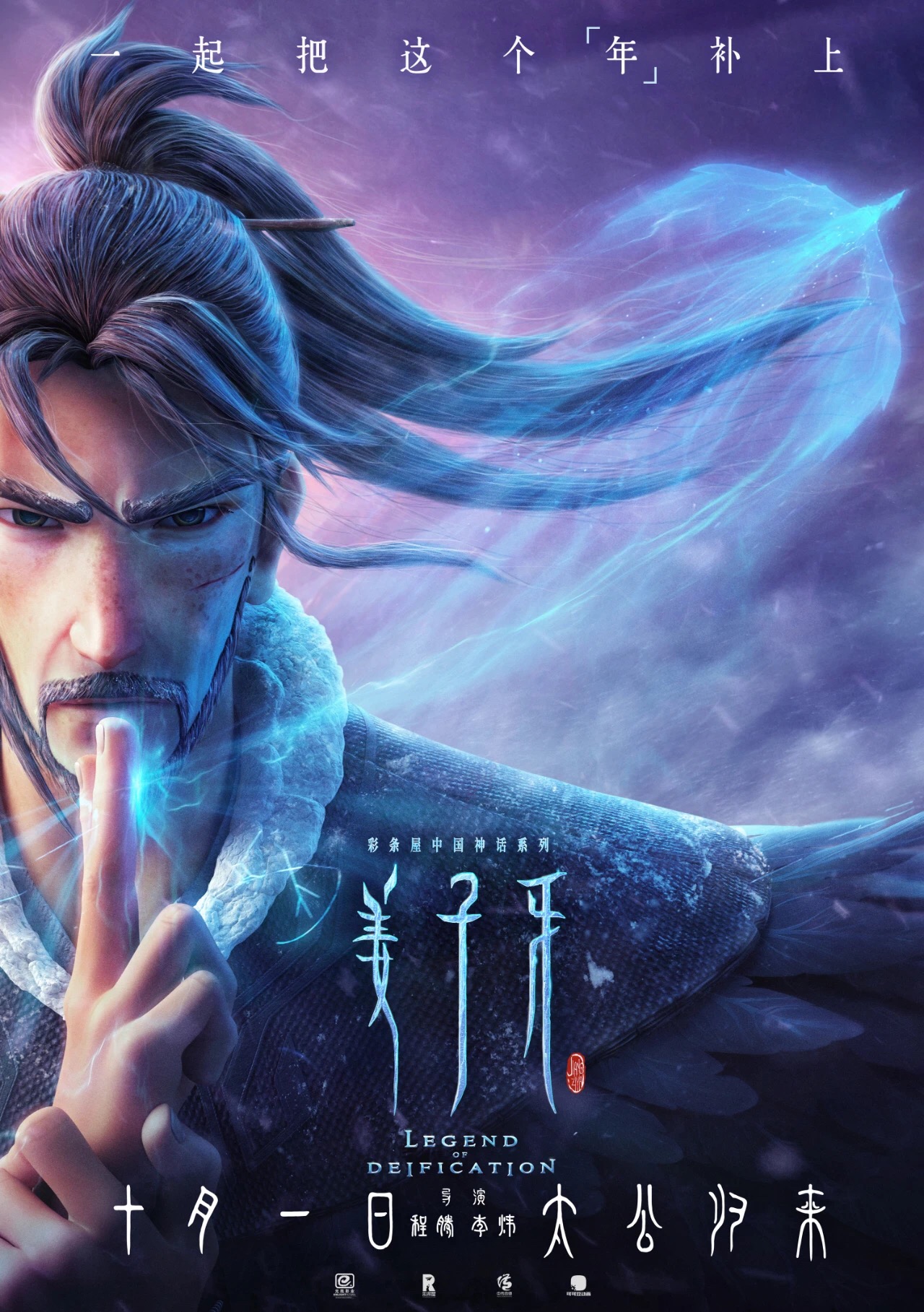 The long-awaited Jiang Ziya, the lush, curated adaptation of the 16th-century Chinese novel Investiture of The Gods, is the second production in the Chinese Mythology Series initiated by Coloroom Pictures, Enlight Media's start-up animation subsidiary.

Top Chinese animators worked on this film for four years with the goal of releasing the film on January 25 this year, the first day of the Chinese New Year. However, the release was postponed to the National Day due to the COVID-19 epidemic.