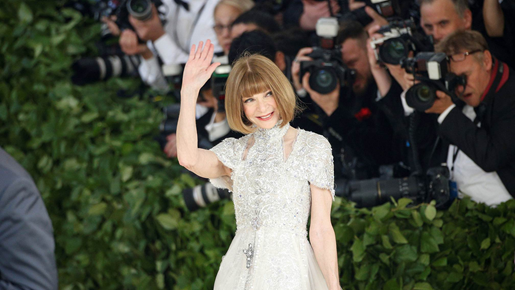 Anna Wintour, the influential editor of Vogue magazine, is remaining in her job “indefinitely,” publisher Conde Nast said on Tuesday, refuting rumors that she was on her way out after 30 years.

“Anna Wintour is an incredibly talented and creative leader whose influence is beyond measure. She is integral to the future of our company’s transformation and has agreed to work with me indefinitely in her role as @voguemagazine editor-in-chief and artistic director of Conde Nast,” Conde Nast Chief Executive Bob Sauerberg said in a statement on the company’s Twitter feed. 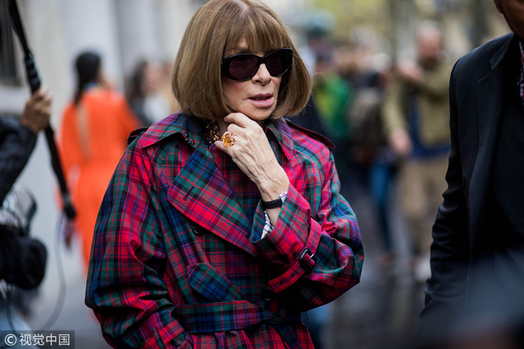 Wintour, 68, known for her large sunglasses, pageboy haircut, and aloof public profile, has been editor-in-chief of the fashion magazine since 1988.

Rumors that she was about to step down or be pushed aside have been swirling in the fashion industry for weeks. Women’s Wear Daily wrote earlier this month that speculation about her exit “has reached a crescendo louder than a tea kettle on the full boil.”

London-born Wintour has a towering influence in the fashion world, which was only boosted by 2006 movie “The Devil Wears Prada” starring Meryl Streep as a formidable magazine editor thought to be based on her.

Wintour was promoted to artistic director of Conde Nast, Vogue’s publisher, in 2013.