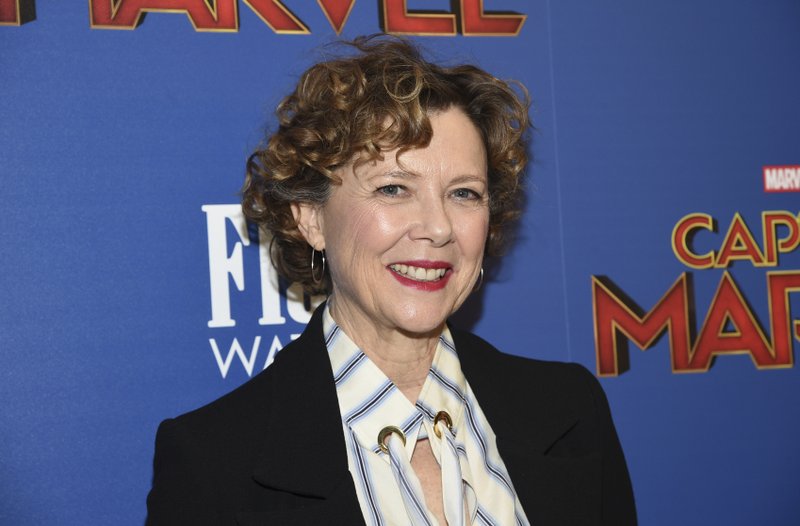 Annette Bening will receive AARP the Magazine’s lifetime achievement honor at the Movies for Grownups Awards next year.

The magazine announced Tuesday that Bening will accept the career achievement award at the ceremony on January 11, 2020, in Beverly Hills, California. The 19th annual Movies for Grownups Awards will air January 19 on PBS. The ceremony honors and advocates for “the 50-plus audience.”

Bening won Golden Globe awards for best actress for the 2004 film “Being Julia” and 2010′s “The Kids Are All Right.” She’s also a four-time Oscar nominee, including for the 1999 film “American Beauty.”