BEIJING, Dec. 15 (Xinhua) - The number of visitors to the Palace Museum in the heart of Beijing this year has set a record high of over 17 million, the museum said on Saturday. 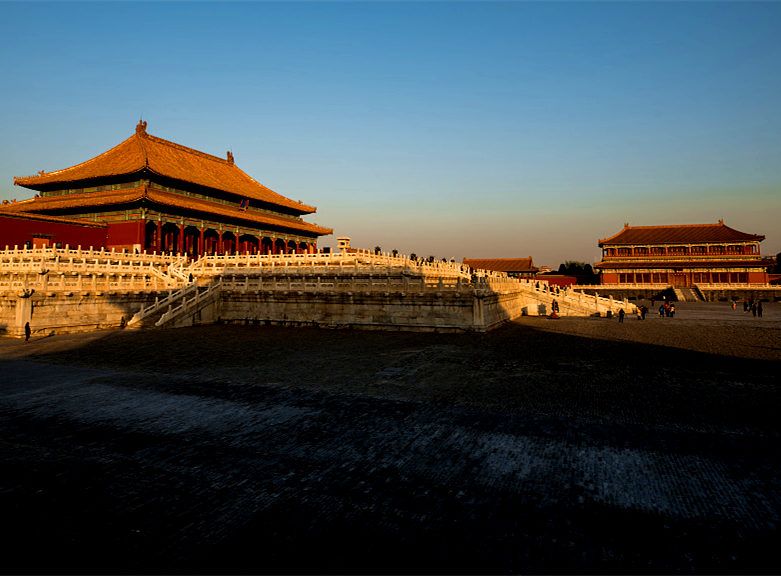 Young and middle-aged people accounted for the majority of visitors, as 40 percent of visitors were under 30, 24 percent aged between 30 and 40, and those aged between 40 and 50 making up 17.5 percent, according to the museum. 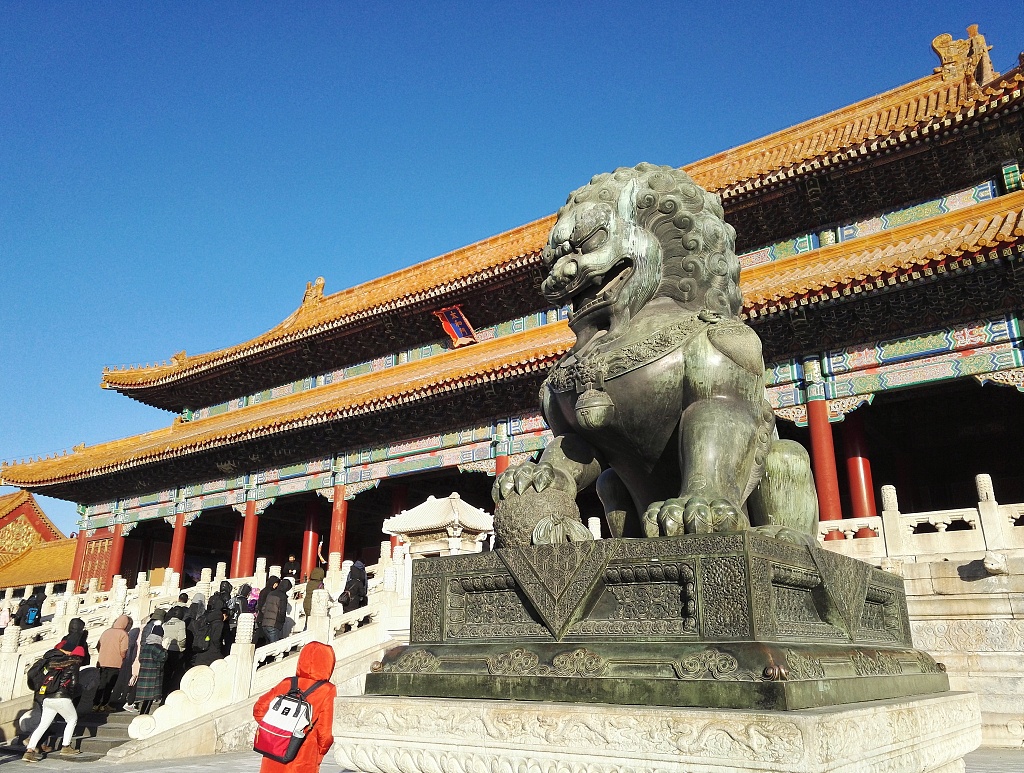 Instead of only visiting the architecture, visitors showed more interest in its collections, according to the museum.

The Palace Museum has received more than 100 million visitors since 2012.