CAIRO, Aug. 13 (Xinhua) -- Another ancient Egyptian sphinx, an ancient stone statue with a human head and a lion's body, was reported to be found in Egypt, according to local officials. 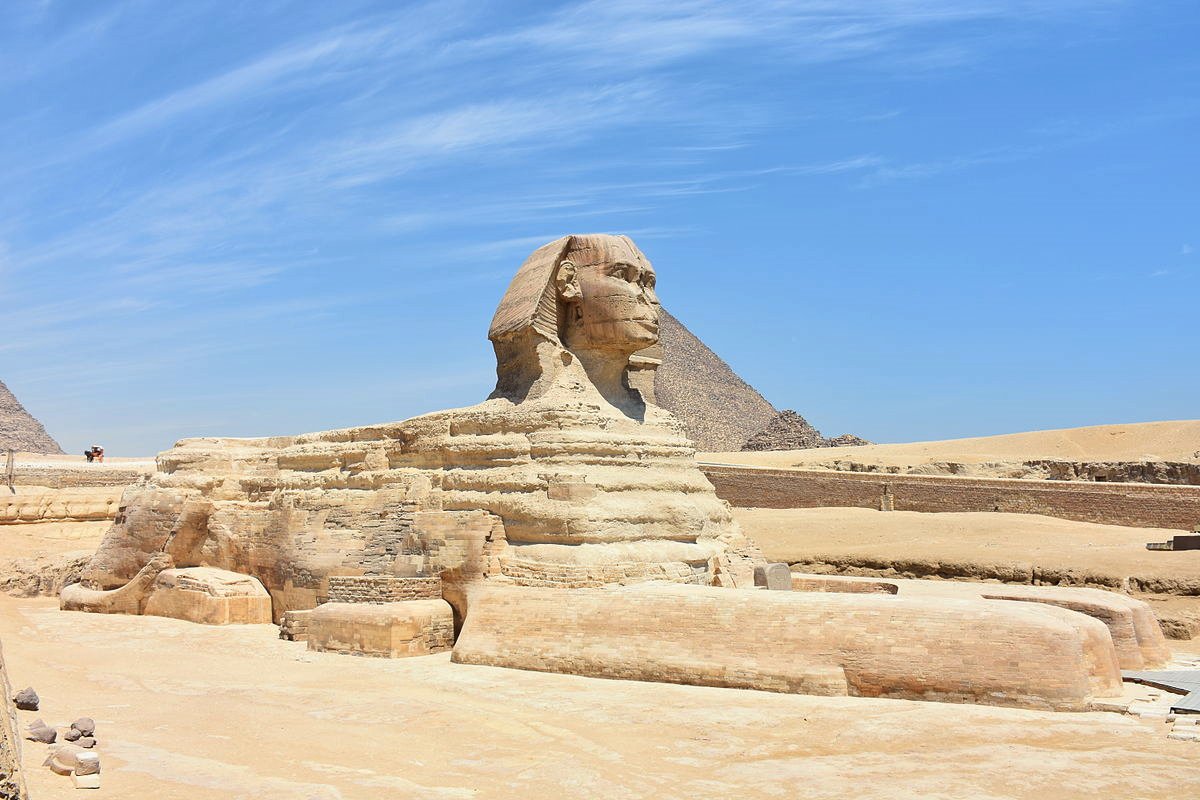 The statue possibly dating back 4,000 years may have been unearthed by construction workers as they were revamping a major road in the southern city of Luxor, the Egypt Today quoted Mohamed Abdel Aziz, the general director of Luxor Antiquities, as saying.

It was discovered between the two famous Nile-side temples of Karnak and Luxor. The discovery, if confirmed, would be the second giant ancient Egyptian sphinx.

However, the statue would remain in the ground for a while to avoid sharp change in temperature that could affect the antique thousands of years old.

Currently, the largest and most famous sphinx is the Great Sphinx of Giza, which stands next to the Great Pyramids of Giza on the west bank of the Nile River in Egypt.