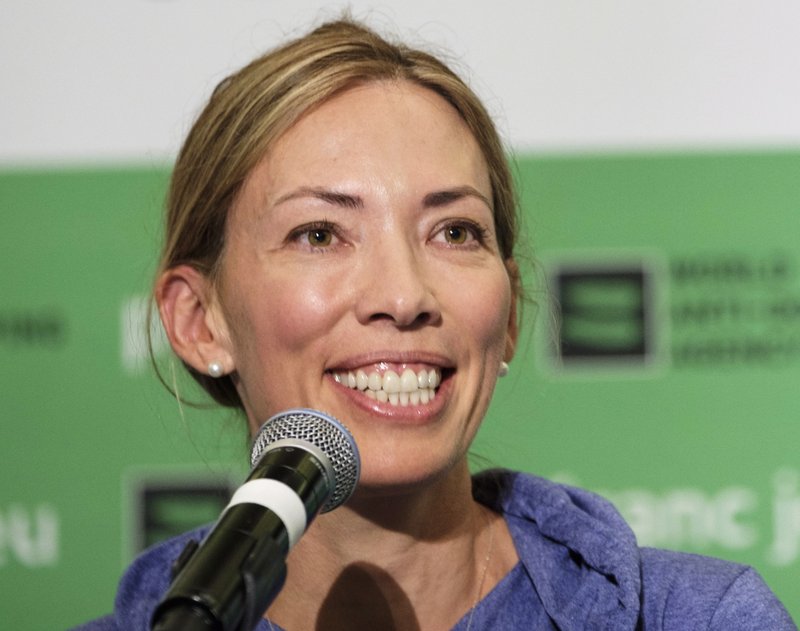 Olympic champion Beckie Scott has received the Order of Canada for her contributions to the fight against doping.

The 2002 Olympic champion in cross-country skiing received the honor on Thursday.

Scott received her gold medal after two Russians ahead of her were disqualified for doping. She’s the chair of the athlete’s committee on the World Anti-Doping Agency. In the past year, she has encountered criticism for her unwillingness to go along with WADA’s decision to bring Russia back into compliance after a doping scandal tainted the 2014 Sochi Olympics.

The 44-year-old Scott has worked on developing a Charter of Athlete Rights for WADA.

She was on the board of the organizing committee for the 2010 Vancouver Games. Scott also runs a foundation that uses sports to help indigenous youth near her home in Alberta.