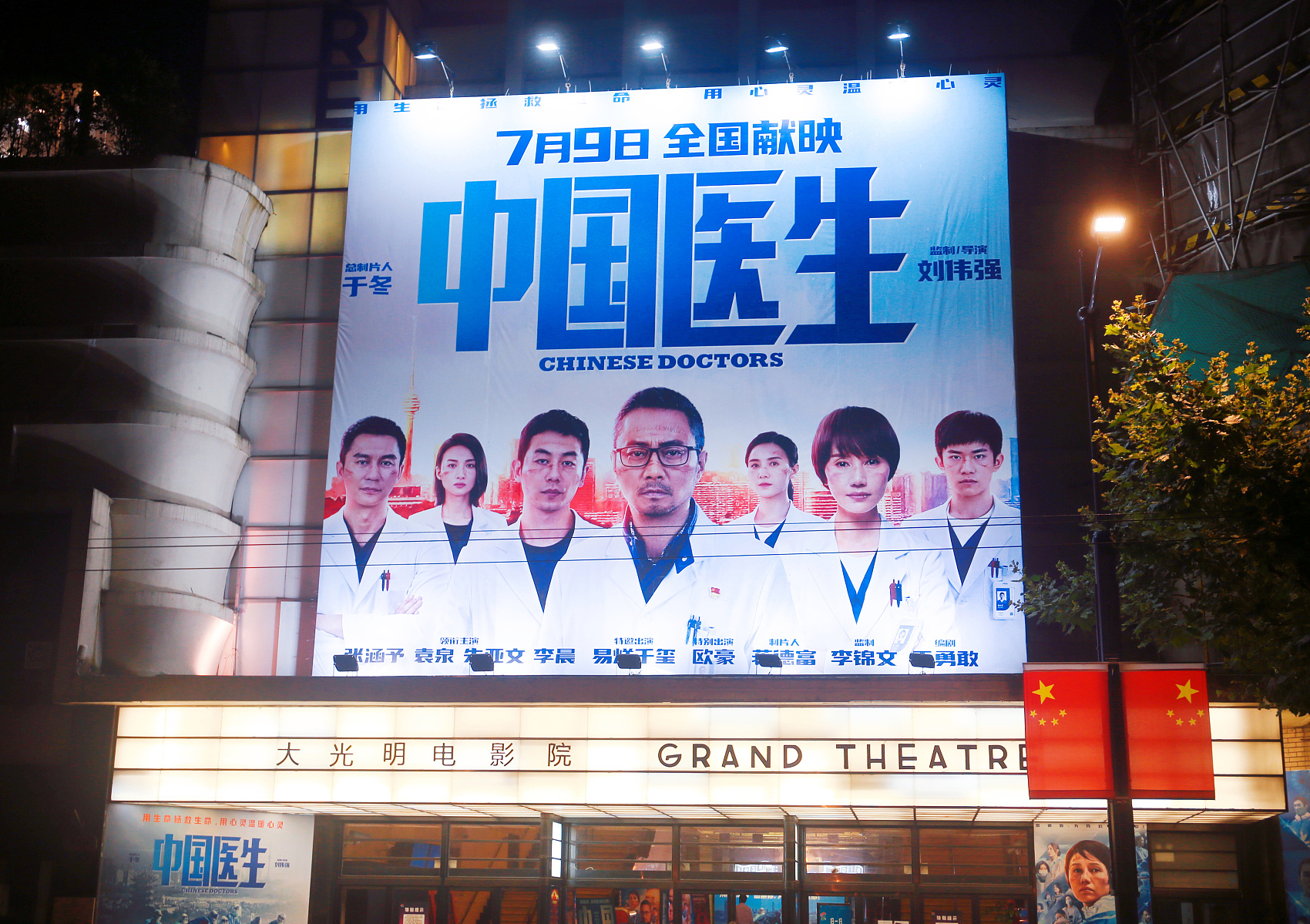 The movie pocketed over 41.7 million yuan (about 6.4 million U.S. dollars) on the 11th day since its debut, bringing the total box office revenue to 932 million yuan.

Coming in second was domestic musical comedy "The Day We Lit Up The Sky," raking in about 15.6 million yuan on Monday, the third day of its release.

The movie depicts how a student on grade retention meets his like-minded friends in school and together they pursue the victory of a dancing competition despite every adversity.

It was followed by domestic movie "1921" which tells stories about the founding of the Communist Party of China in the year 1921. The film earned about 3.35 million yuan Monday, with its total box office reaching 464 million yuan.