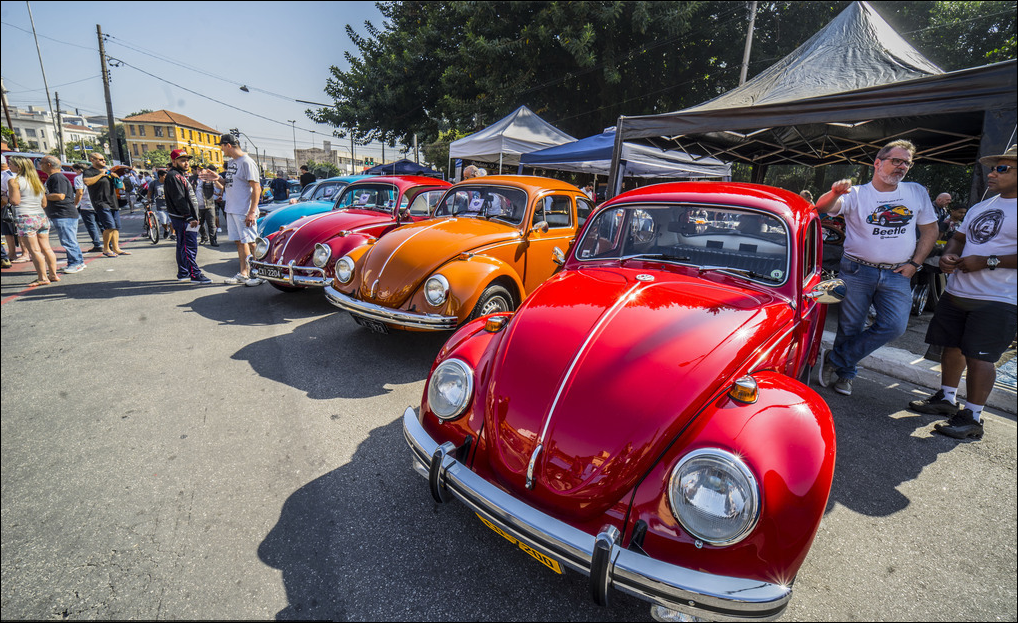 The 2018 Hong Kong Antique Car Yunnan-Vietnam Run will be held from Nov. 21 to Nov. 27, according to local authorities in southwest China's Yunnan province.

Making their way along the "Kunming-Lao Cai-Hanoi-Haphong-Quang Ninh" economic corridor, these antique cars will cover a journey of over 1,000 km through five provinces in China and Vietnam.

The event is jointly organized by the Foreign Affairs Office of the Yunnan Provincial Government and the Hong Kong Xinhua Finance Agency to enhance the trade competitiveness of the economic corridor and deepen pragmatic cooperation between Yunnan, Hong Kong and the northern provinces of Vietnam.

The antique cars, shipped from Hong Kong to Haiphong, the first stop of the event, will hit the road on Nov. 22 and pass through Quang Ninh province and Hanoi, the capital of Vietnam.

They will then enter China via Lao Cai and arrive in Kunming, the final destination of the event, according to Chen Maoyuan, the vice president of the Hong Kong Xinhua Finance Agency.

Business exchange meetings and antique car shows will also be held in cities along the economic corridor.

Local citizens and tourists can participate in an online promotional activity by searching for "Photo with antique cars - The Sweetest Smile." The public can join in by scanning the QR code and uploading photos.