Apple CEO intends to keep speaking out on social issues 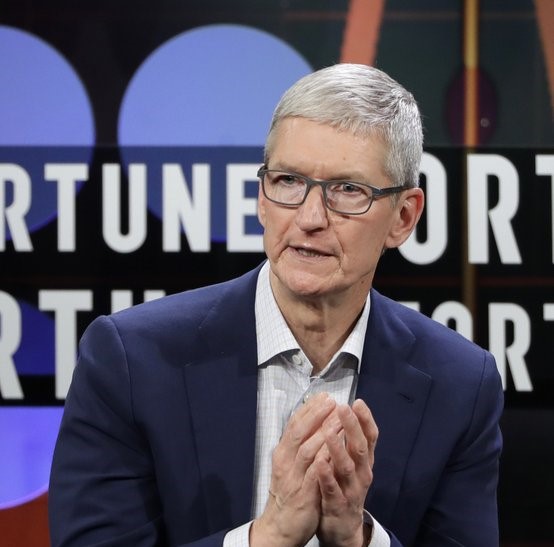 Apple CEO Tim Cook intends to continue lambasting US immigration policies and other issues that trouble him to avoid falling into an “appalling silence.”

Cook outlined his views on when CEOs should protest government policies during a Monday evening appearance at a business conference hosted by Fortune magazine.. His remarks came a week after he condemned the Trump administration’s since-reversed practice of separating children from parents accused of crossing the US border illegally in an interview with The Irish Times.

If he had dodged the politically charged subject, Cook said he would have been cast into “the appalling silence of the good people category and this is something that I never want to be a part of.”

Cooks listed education, privacy rights, the environment and human rights as other key issues for him and Apple.

Immigration is a sensitive subject that can also affect Apple’s business because it relies on a pipeline of employees who come from outside the US to fill thousands of the engineering jobs required to design and program the iPhones, Macs, iPads and other gadgets that have turned it into the world’s most valuable company.

Cook has publicly supported one of the Trump administration’s biggest initiatives — a sweeping overhaul of the US tax code that has lowered the corporate rate from 35 percent to 21 percent.

The package also included a temporary break lowering the tax rate on profits brought back from overseas to 15.5 percent. No company benefited from that benefit more than Apple, which is bringing back about $250 billion in cash from overseas accounts and funneling a large chunk of the money into higher dividends for shareholders and repurchases of the company’s own stock.