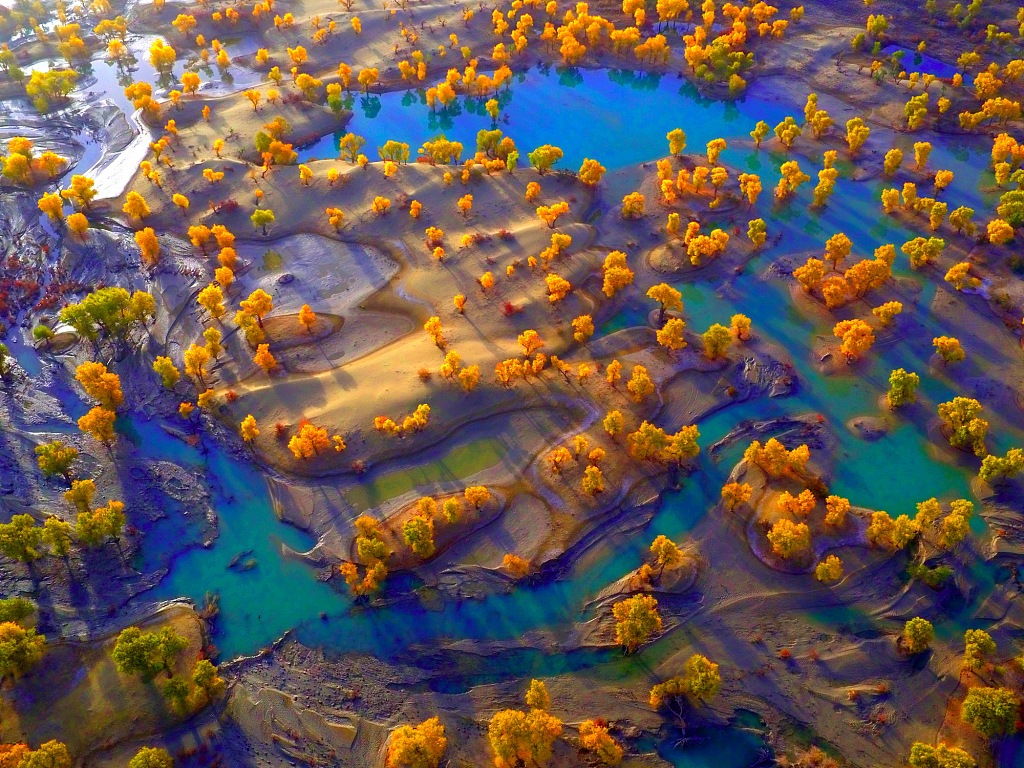 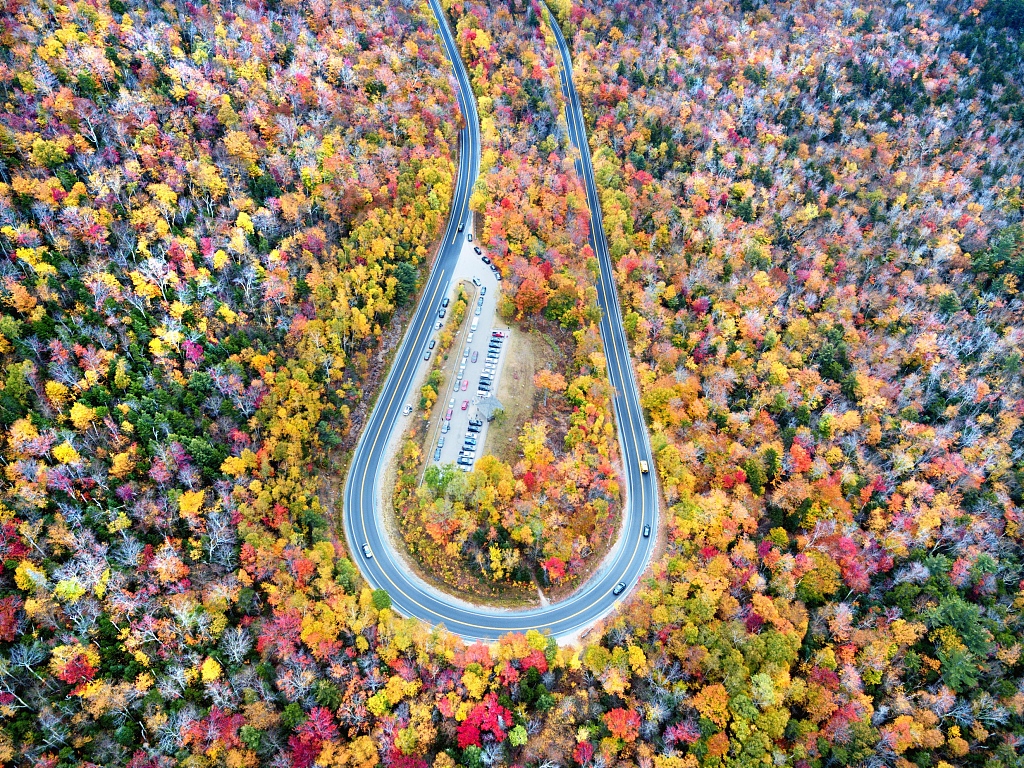 Stunning aerial images capture the vivid explosion of autumn colors over a mountain pass - dissected by a long winding highway. The Kancamagus Highway in New Hampshire, USA, is surrounded by thousands of maple trees, shedding their fresh green plume for rich reds and yellows. 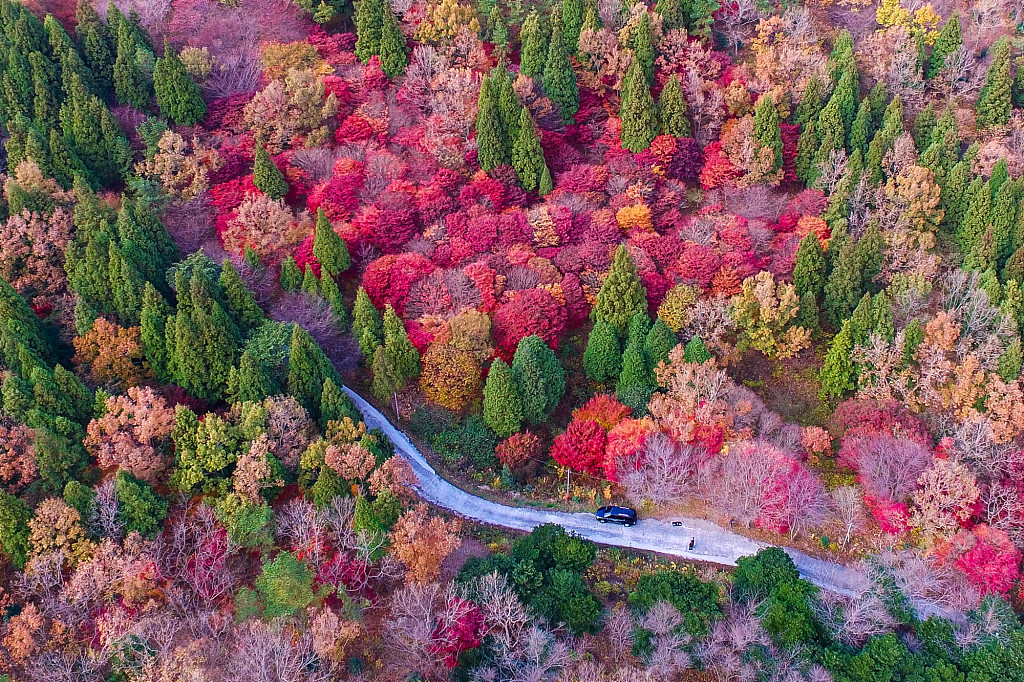 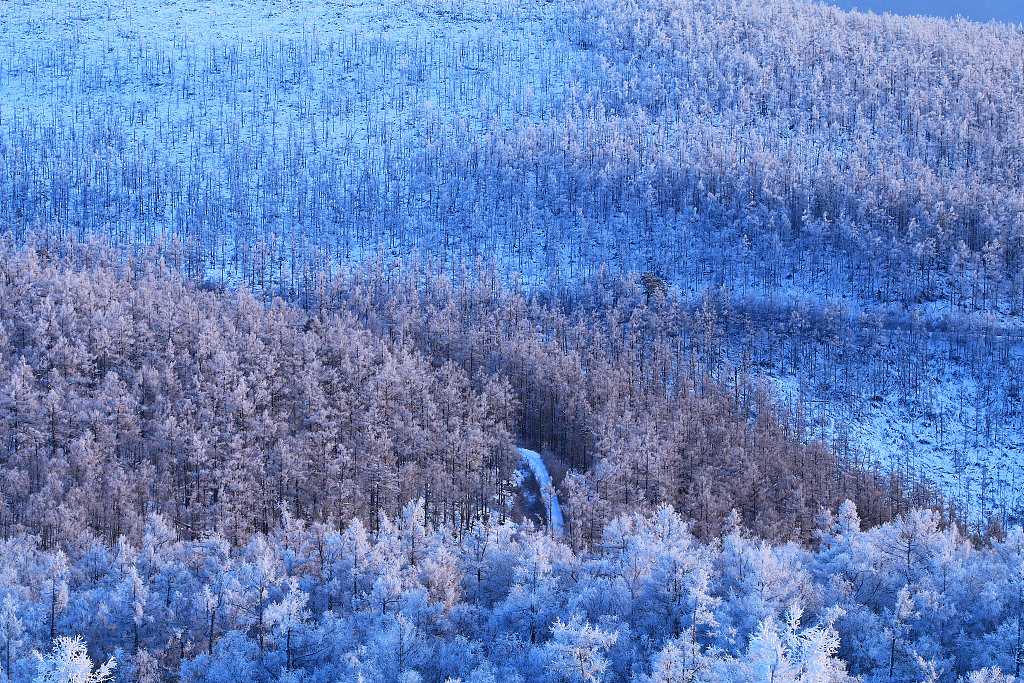 Rime in -30℃ clings to the scenery in the Great Khingan mountains, China’s Heilongjiang Province, becoming even more dreamy and fabulous . An aerial photo taken on September 7, 2017, has captured the verdant redwoods in Ningguo, China’s Anhui Province. 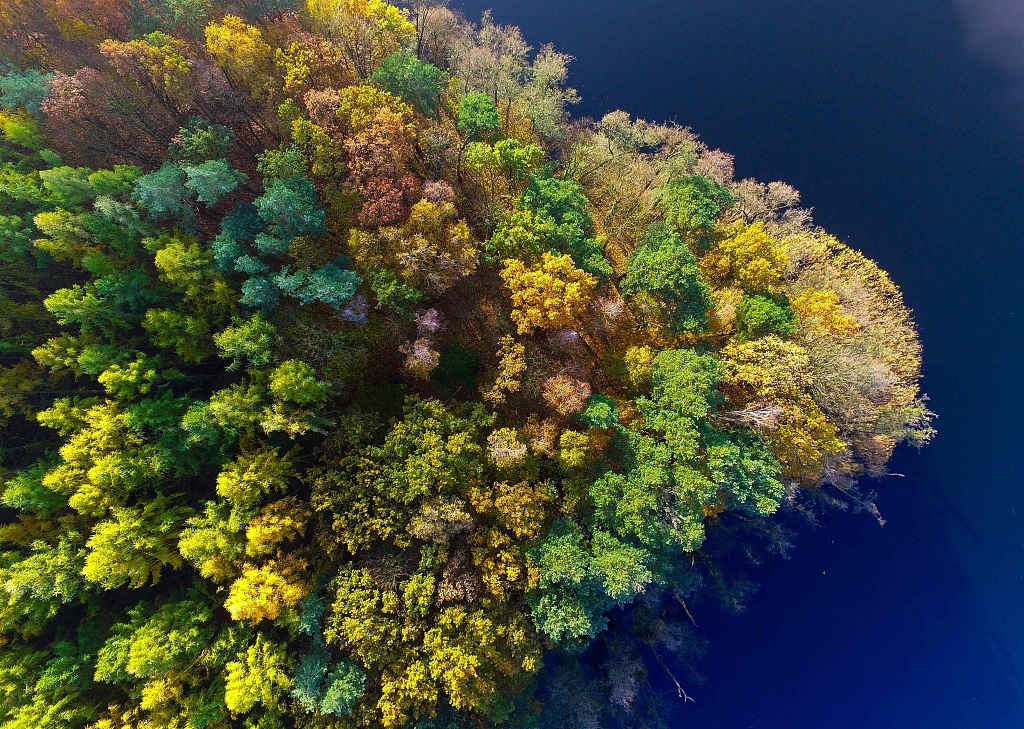 An autumnal colored forest is seen on November 12, 2016, near Treplin, Germany. 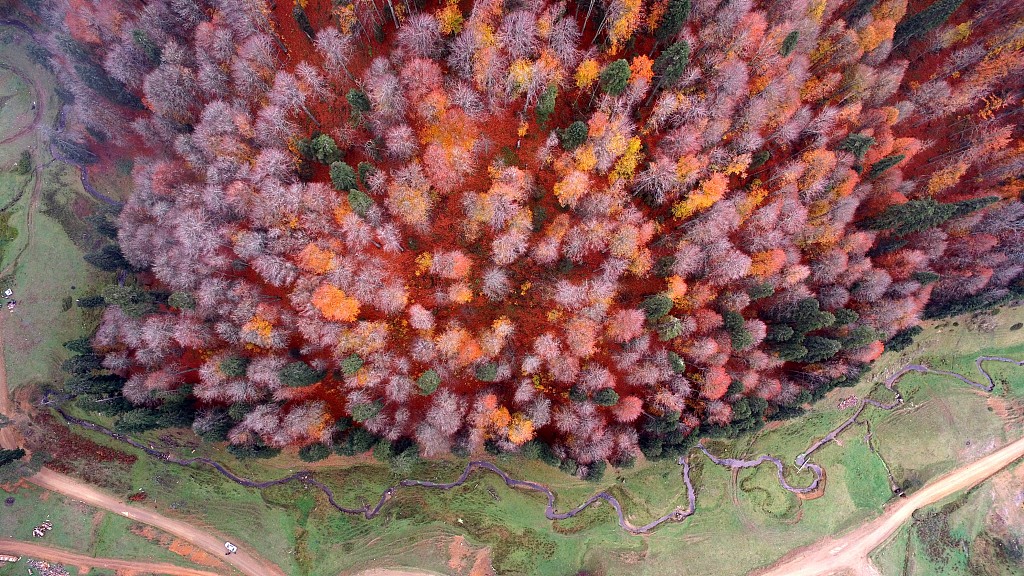 A road running through forest with fall colors on a plateau in Duzce, Turkey, on October 21, 2018.